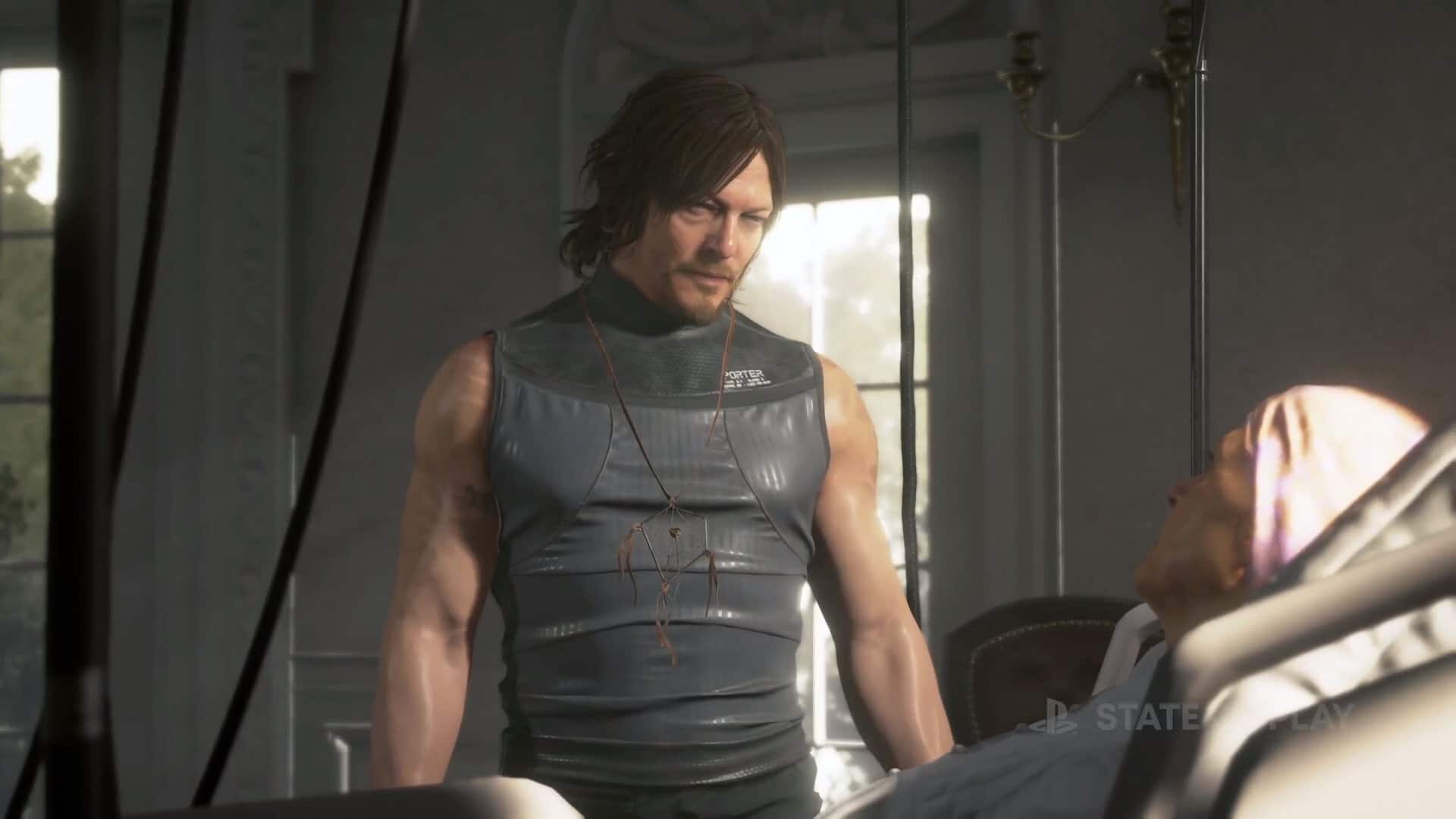 While we will all get to revisit Death Stranding in less than a month with the Death Stranding Director’s Cut release, it would seem that game director Hideo Kojima himself may not be finished with the IP, as actor, and star of the game, Norman Reedus has come out to say that there are negotiations for Death Stranding 2!

”I think we’re doing a second Death Stranding” Reedus said in a recent Walking Dead roundtable with AdoroCinema, further saying that a Death Stranding 2 is in negotiations.

No further information was unveiled by the actor, though given the recent success of the title hitting the five-million milestone for copies sold, and the game getting a director’s cut, a sequel doesn’t seem all that far-fetched.

It does beg the question though, where does the IP go since Death Stranding seemed to have tidied up most of its own plot? Who knows, though we’re sure that Kojima will certainly come up with something.

However, we should note that it is entirely possible that Norman may be under the assumption it’s a sequel he would be working on rather than a new IP that Kojima has been rumored to be working on for some time. Guess only time will tell, and we will be sure to keep you all posted should any new developments happen.

For more on Death Stranding, check out gameplay of the Director’s Cut where we also see some of the new stuff coming with the new version of the game.

Death Stranding Director’s Cut will be released on September 24 for the PS5, with PS4 gamers who own the game given the chance to try out the new content for a $10 upgrade fee.