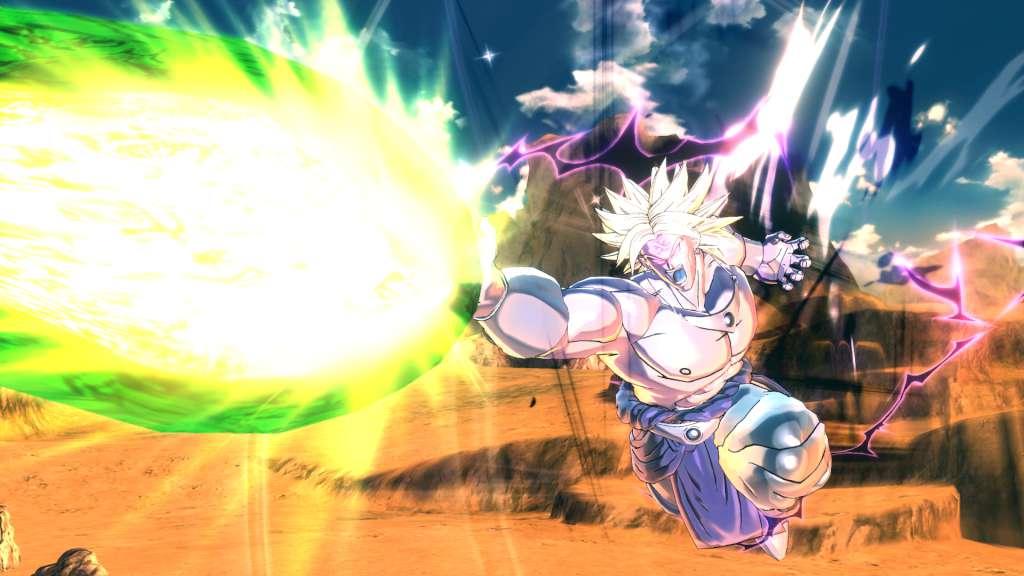 If you’re looking for more free games to play on your PS4 this March, and you’re a fighting game fan, you’re in luck! It seems Dragon Ball Xenoverse 2 is getting the free-to-play (F2P) version later this month!

For those wondering whether this will be available out in the US, the short answer is “maybe?” Earlier today, the PlayStation Blog’s “The Drop” has included Dragon Ball Xenoverse 2 Lite as part of the weekly releases, and it also marked it down for March 20. However, as of this moment, that listing has since been pulled.

Given how popular Dragon Ball is out west, it’s doubtful Bandai Namco won’t make a Dragon Ball Xenoverse 2 F2P version available in the US.

If you’re looking for another F2P fighting game, Dead or Alive 6 Core Fighters is currently out now on PS4, Xbox One, and PC.