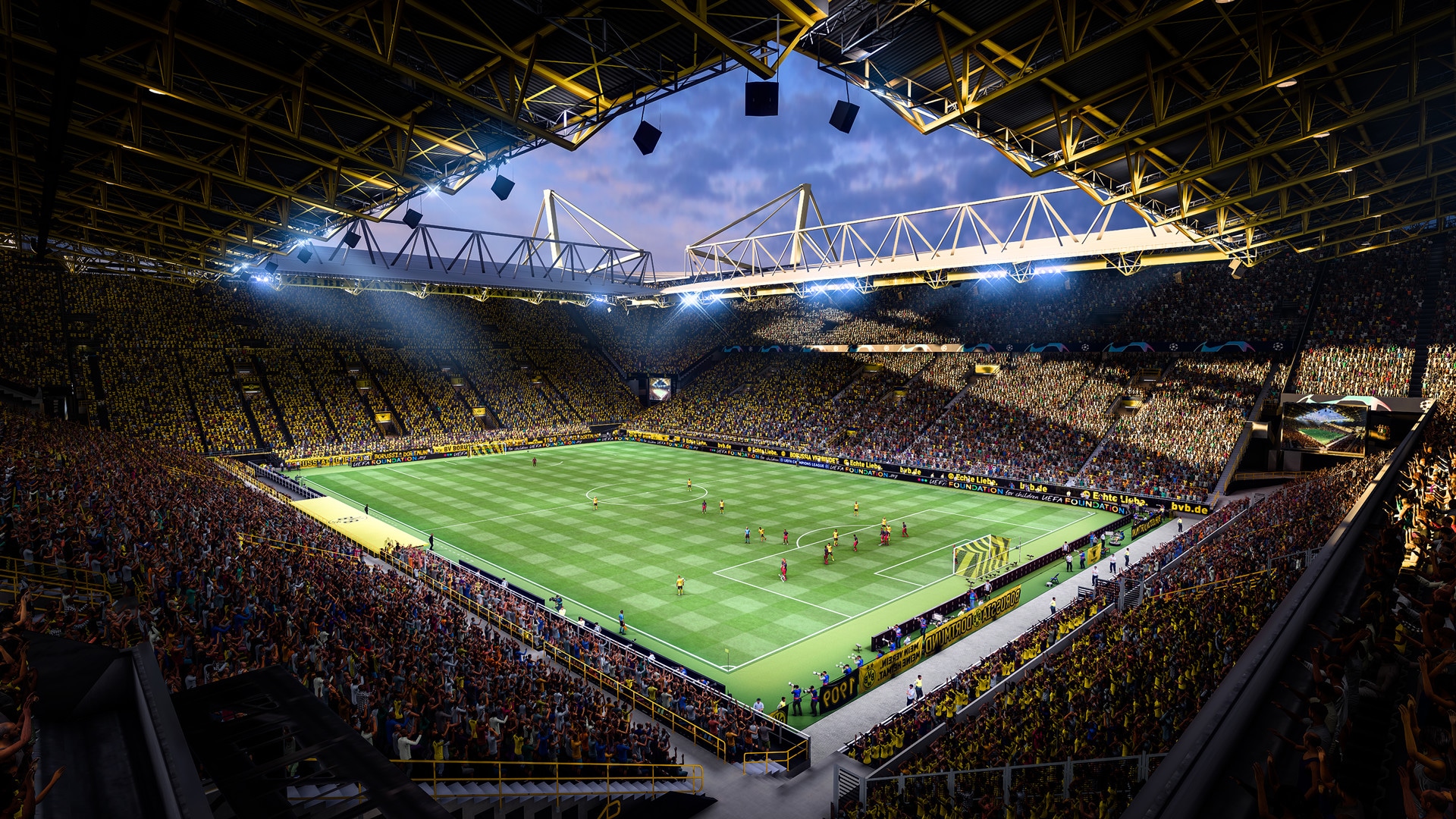 The EA – FIFA relations are somehow continuing to worsen. During an internal company meeting back in November, it appears that Electronic Arts CEO Andrew Wilson was quoted in calling the multi-billion franchise an ‘impediment’ to the publisher’s game series, and that he believes that it may ultimately be better to end EA’s association with FIFA after nearly three decades together.

Revealed via an in-depth report over on VGC, Wilson spoke at length on the EA – FIFA relationship, maintaining that it was the latter that held back the publisher for the game series.

“I’m going to be more open… more open than I’ve been with the outside world. We’ve had a great relationship with FIFA over the past 30-odd years. We’ve created billions in value… it’s just huge. We’ve created one of the biggest entertainment properties on the planet.”

“I would argue – and this may be a little biased – that the FIFA brand has more meaning as a video game than it does a governing body of soccer. We don’t take that for granted and we try not to be arrogant. We’ve worked really hard to try and make FIFA understand what we need for the future.”

“Basically, what we get from FIFA in a non-World Cup year is the four letters on the front of the box, in a world where most people don’t even see the box anymore because they buy the game digitally.”

“In a World Cup year of course, we get access to the World Cup, but in the broader context of global football on an annualised basis, the World Cup is important but it’s not the most important. We have 300 other licences that give us the content that our players engage with the most and the most deeply.”

“As we’ve looked to the future we want to grow the franchise, and ironically the FIFA licence has actually been an impediment to that.”

“Our players tell us they want more cultural and commercial brands relevant to them in their markets, more deeply embedded in the game… brands like Nike. But because FIFA has a relationship with Adidas, we are not able to do that.”

“Our players tell us they want more modes of play, different things beyond 11v11 and different types of gameplay. I would tell you, it’s been a fight to get FIFA to acknowledge the types of things that we want to create, because they say our licence only covers certain categories.

“Our players want us to expand into the digital ecosystem more broadly… our fans are telling us they want us to go and participate in that space.

“Our FIFA licence has actually precluded us from doing a lot of this stuff. Again, FIFA is just the name on the box, but they’ve precluded our ability to be able to branch into the areas that players want.”

While it still remains to be seen if EA will renew its partnership with the governing body, it’s highly likely that the publisher will begin pushing forward for a new flagship title for football, one without the FIFA branding. The relationship between the two soured last year after failed negotiations: FIFA is asking the publisher for $2.5 billion for its continued use of the branding, while EA is looking for more leeway on the series as a whole.

Note that this is a leak of sorts regarding what Wilson said, and is not an official announcement.

Whatever happens to the sports franchise in the future, remember to stay tuned here with us on MP1st for the latest on news, patch notes, and more on FIFA 22! In case you missed it, a new title update was released for the game last week, and you can read all about it here.