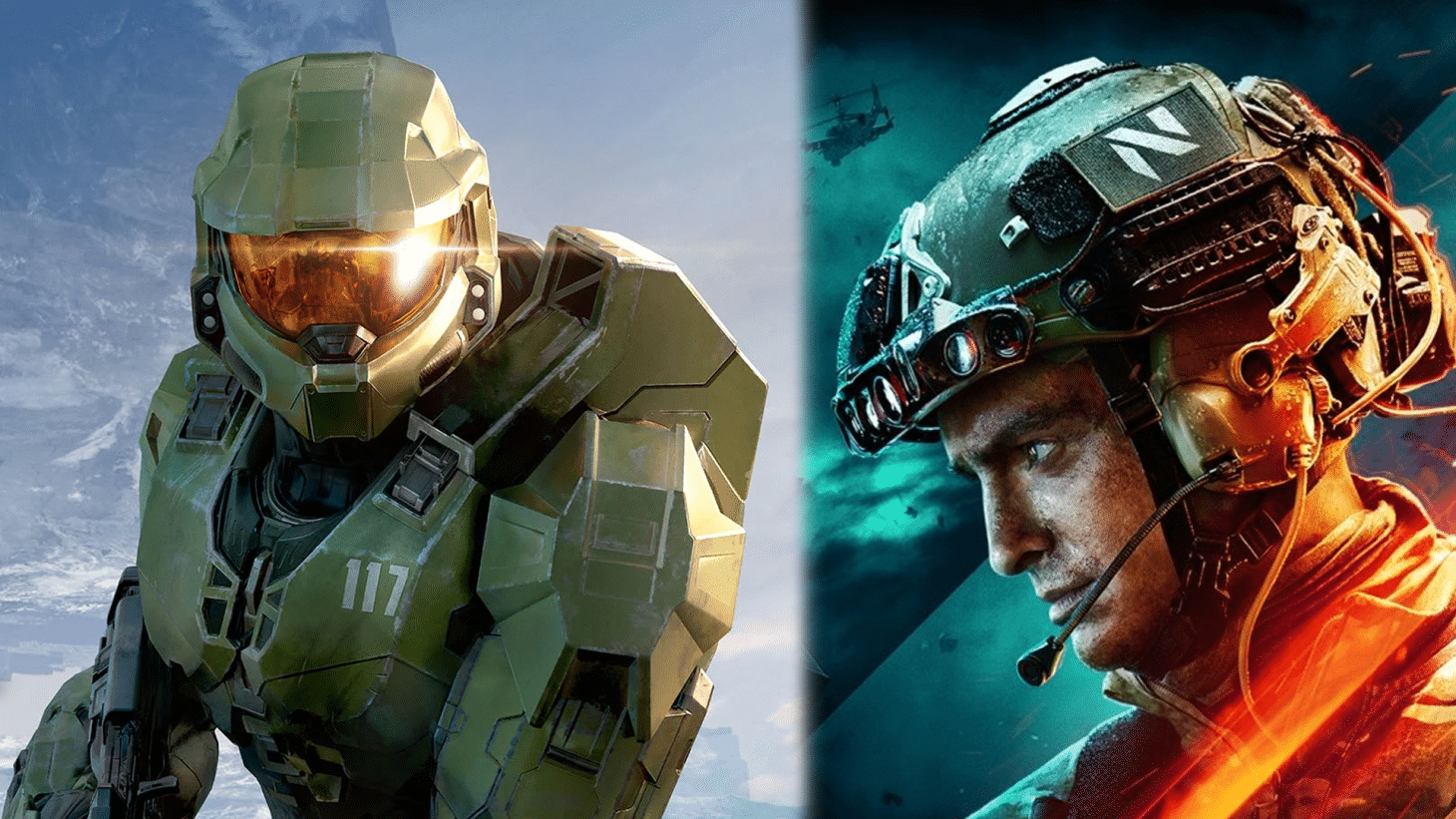 In case you didn’t know, a report surfaced recently wherein certain higher-ups at EA were allegedly blaming Halo Infinite as one of the primary causes of Battlefield 2042 failing to live up to expectations. After a few days of the report surfacing, EA issued a statement that mentioned how the publisher was not blaming external factors for BF2042’s hardships.

To quote EA Communications VP John Reseburg, “These stories are not accurately capturing the discussion and the context, which was an in-depth and very humble internal conversation about the recent Battlefield launch…It was about key learnings and actions we are taking, not blaming external factors.”

Unfortunately for EA, an actual recording of the supposed “Town Hall” meeting has been obtained by PCGamer, and in that said recording, the publication mentioned that a voice that sounded very much like EA COO Laura Miele can be heard saying, “The following Monday, Halo did a surprise release of their multiplayer mode, and their game was very polished…It was a small segment of the game, but it was very polished, and it was not a favorable comparison to our experience given some of the bugs and polish issues we had.” 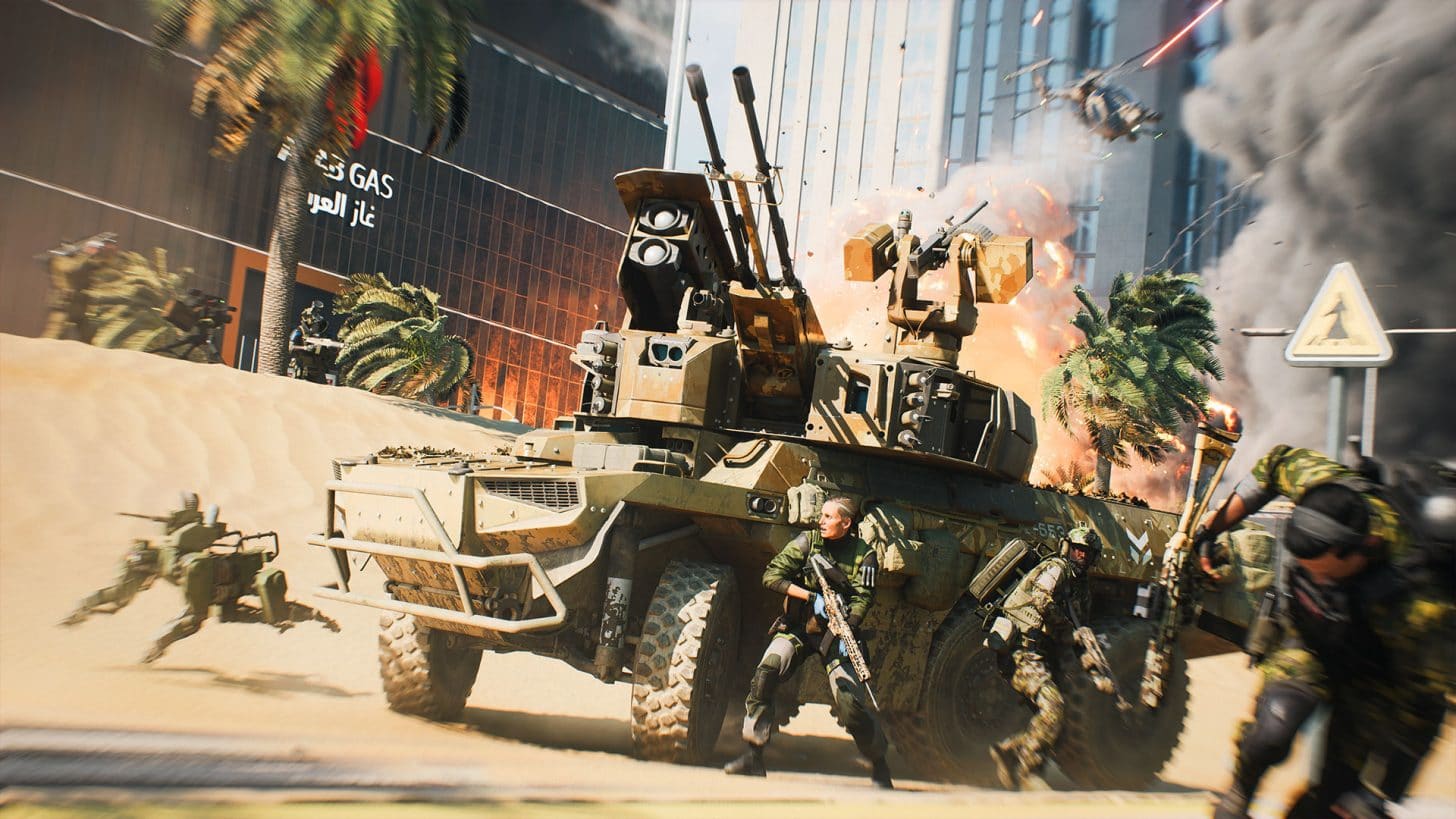 Now that we can confirm (kind of) that EA is indeed somehow blaming Halo Infinite for Battlefield 2042’s struggles, it paints a worrying picture of the publisher, and how it seems to be disconnected from the Battlefield fan base itself. I mean, regardless whether Halo Infinite was released or not, and whether it was free-to-play or not, Battlefield 2042 is simply not a good Battlefield game. While I don’t doubt that Halo Infinite might have affected BF2042, it was mostly because of how bad of a state Battlefield 2042 was at launch to begin with, which is why Halo managed to “steal” some of BF2042’s players.

Another thing to consider is that while the two games are multiplayer shooters, they don’t really fall under the same category. Battlefield was/is always about that sandbox experience, with a proper class-based system, destruction, massive-scale battles and so on; while Halo was more akin to Unreal Tournament and other twitch/arcade shooters.

Not only that, but even overlooking Halo Infinite, DICE and EA managed quite a number of missteps with BF2042. Be it from a gameplay design standpoint, or even how the studio’s content roll out has been, and even how communication from DICE has been, well, shit. Even if EA labels Halo Infinite as a more polished experience than Battlefield 2042 (which it is), which is why some gamers jumped ship, EA can’t blame the communication issues at Halo, since that falls entirely on them. 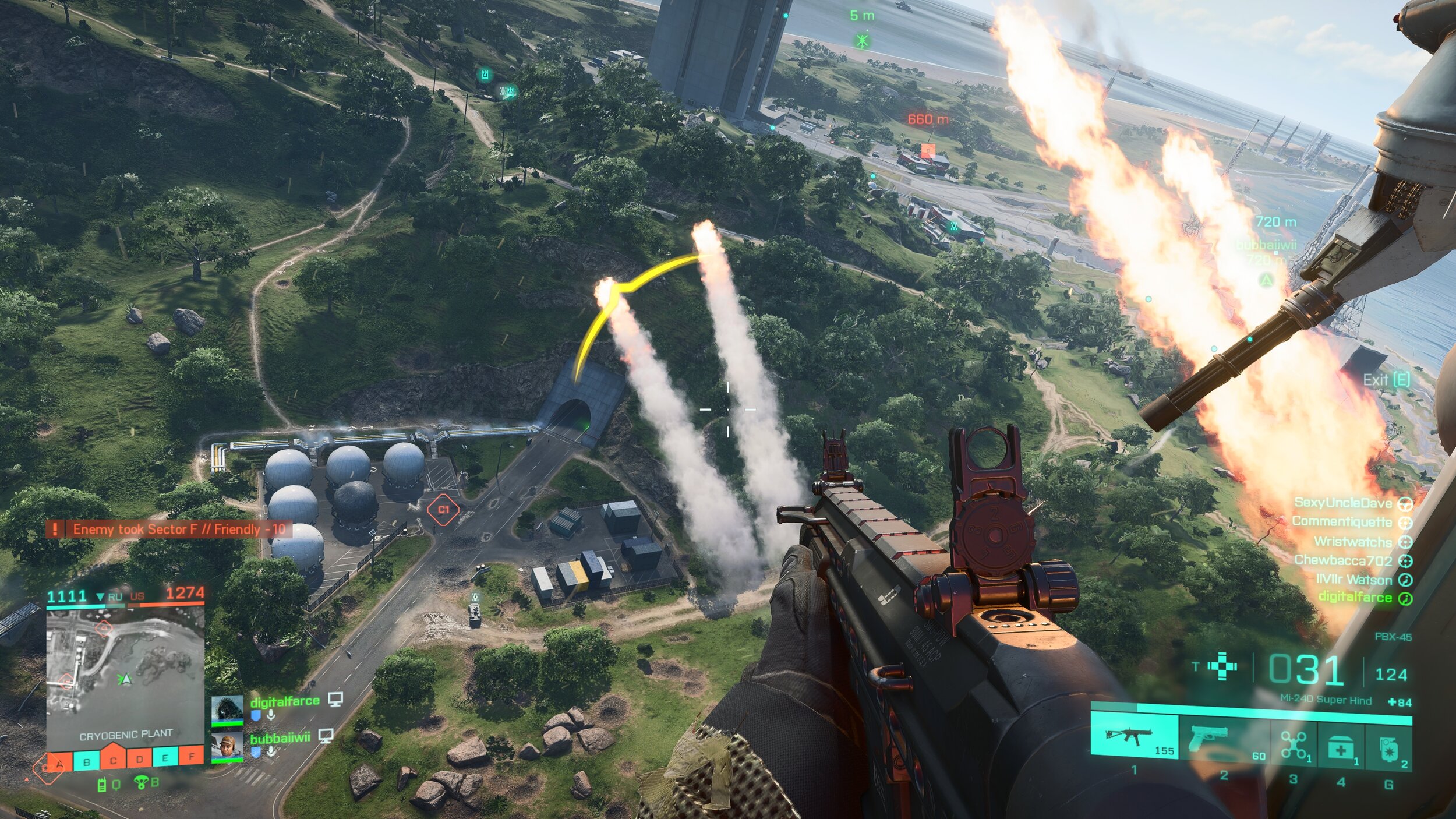 What concerns me the most out of this whole scenario is, it looks like one of EA’s top brass doesn’t even know or understand why gamers turned their back on BF2042. It’s not just because it was unoptimized at launch (long-time franchise fans knows that almost every Battlefield launch was marred with technical issues), but BF2042 simply didn’t feel like a Battlefield game. Not only were the class-based system thrown out for Specialists (which no one asked for), but the amount of content players got at launch was abysmal; there simply wasn’t enough weapons and maps to make the experience not feel stale after a few hours…and this notion is compounded more by the fact that BF2042 is a full-priced game with no single-player campaign to speak of.

As s Battlefield veteran, all I wanted was: a new Battlefield game in a modern setting that offered beefed up destruction, tons of weapons, maps, refinement of the class system, new vehicles, new gadgets. It’s that simple, no? People just wanted a bigger, better, badder Battlefield 4, and DICE didn’t deliver that outside of Battlefield Portal. What we got instead was Specialists that no one asked for, less than 10 maps at launch, a paltry list of weapons, destructions and environmental events that didn’t really add anything to the gameplay.

Instead of Miele acknowledging or focusing on what franchise fans wants, she instead puts the blame on bugs (which is warranted), and an external factor like Halo Infinite (which is just sad to see, honestly).

Given EA CEO Andrew Wilson’s latest statement regarding BF2042, it sounds like DICE will once again try and reboot the game as it did for Battlefield V, and Star Wars Battlefront 2. While I do hope they succeed, this also raises concerns as to why the studio needs to reboot their own games three times. Are the devs not listening to the very vocal people who love the franchise? What about the content creators they invite to test the game out?  Isn’t this proof that whomever’s running the studio or pushing for certain gameplay design elements just not in tune with what gamers want? 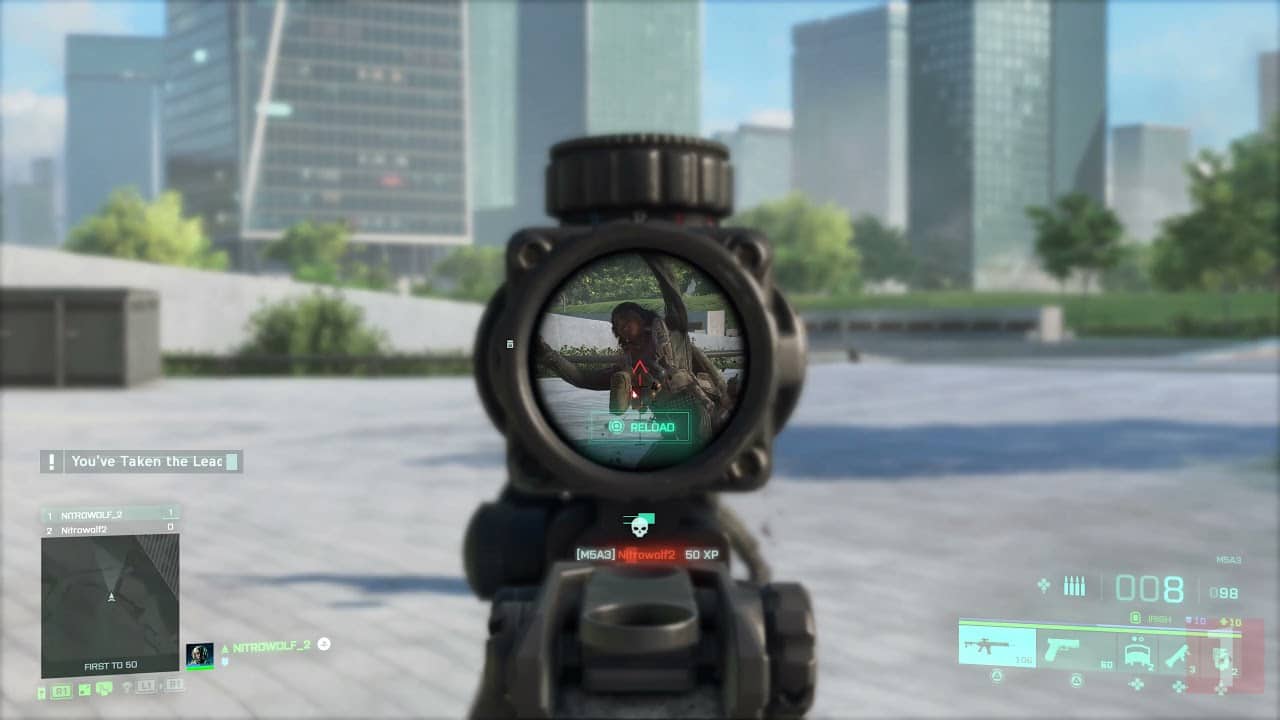 While I do hope DICE and EA manage to turn things around for Battlefield 2042, after seeing Miele’s statement, I dread that we won’t just see BF2042 come back from whatever hole it is in now, but also worried that future Battlefield games will once again be massive failures simply because they (EA) didn’t know what was wrong in the first place. If and when that happens, I wouldn’t be surprised to see DICE Sweden close up shop, or the Battlefield franchise be put on ice while the publisher focus its resources on Apex Legends and other shooters they’re brewing.

When that happens, it’ll be a sad day for Battlefield fans. Let’s hope it doesn’t come to that.

Do you think EA has merit for blaming Halo Infinite for BF2042’s woes? Sound off and let us know in the comments below.

Note: Opinion expressed here are that solely of the author’s and does not represent the entirey of MP1st and its staff.