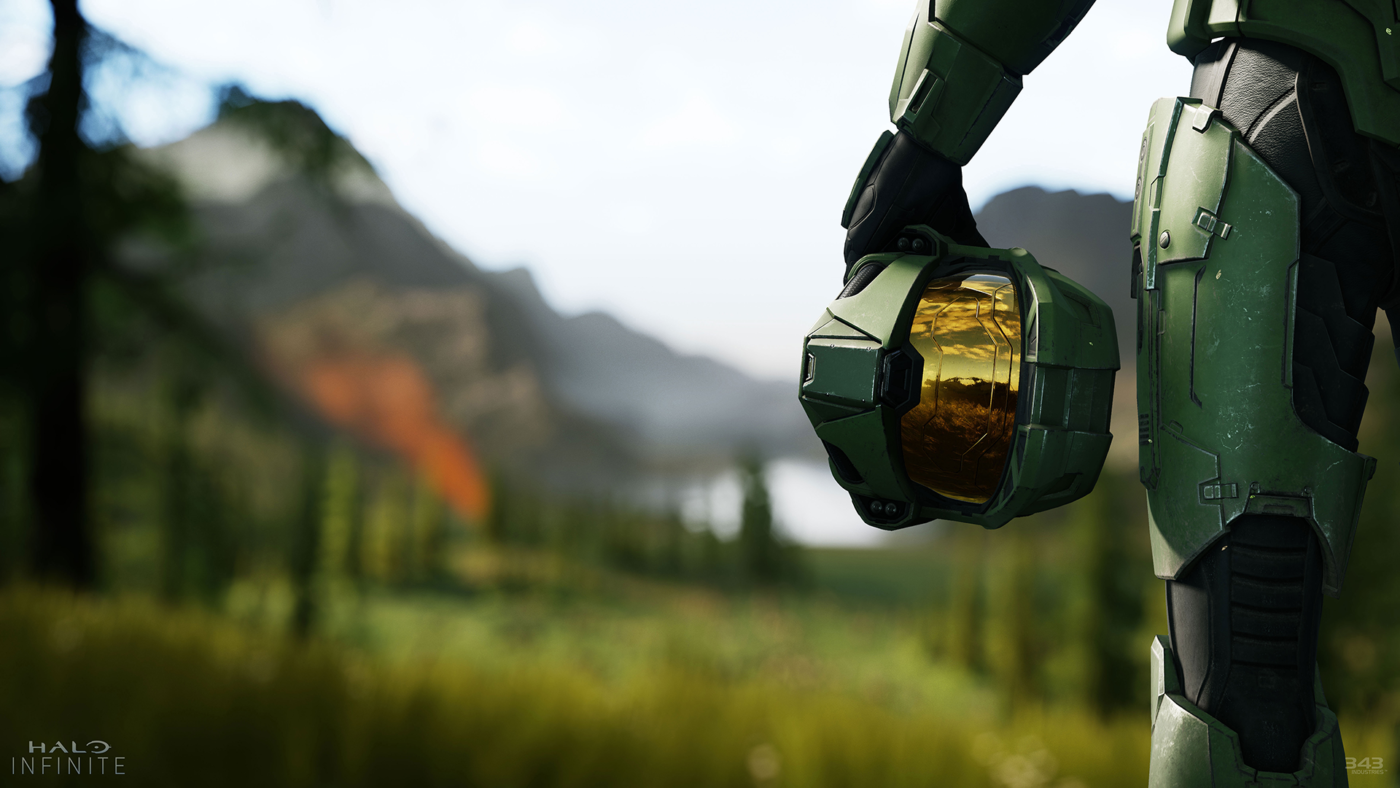 With Halo Infinite getting delayed significantly from its previous release date of December 2020,, and after the disastrous gameplay reveal, it doesn’t take a genuis to figure out that there’s bound to be some development issues 343 Industries has to overcome.

It seems we now have more info regarding the game’s development thanks to a former Halo Infinite dev named Eric Lin. The video (which is in Chinese) can be viewed here, and there’s also a summary via ResetEra poster random0_point:

A former 343i employee (Skybox Artist) shared some insight on Halo Infinite. (video is in mandarin, so I tried to translate his words into English)

That doesn’t seem as bad as initially thought, but of course, we don’t know the full details. In other Halo Infinite news, 343 says they are working to expand beta testing for the shooter “as soon as possible.”

Marvel’s Avengers Update 1.36 May 6 Out for Rooskaya Protocols Event (Update)

Latest Forza 4 Update Breaks the Game, but Here’s a Workaround