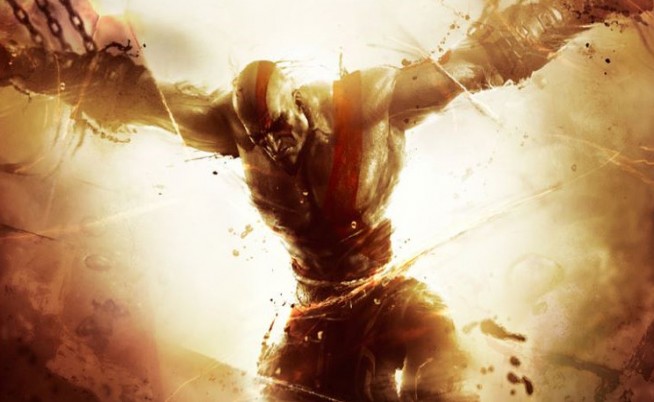 Sony Computer Entertainment recently released yet another God of War collection titled “Saga”. The collection came packed with God of War 1-3, Ghost of Sparta, and Chain of Olympics. There were also some bonus content such as skins and a free month of PS+, which may have revealed the date of the multiplayer Beta.

Labeled on the voucher, it states “Redeem this voucher on 11/13/12 for exclusive access to the God of War: Ascension Beta”. 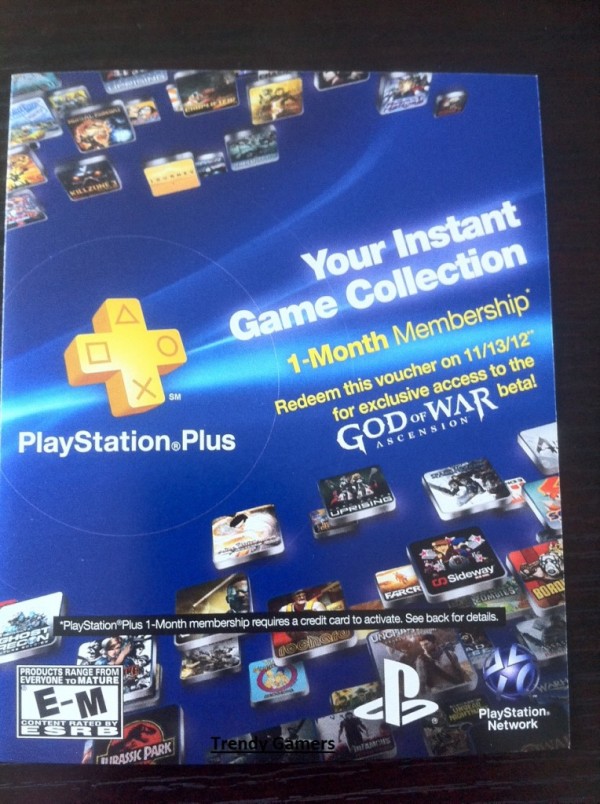 So for those who did buy the SAGA Collection you may want to hold off on using that voucher, unless you plan on buying PS+ by November anyway.

God of War: Ascension releases early 2013 and will be the first God of War title to feature multiplayer.