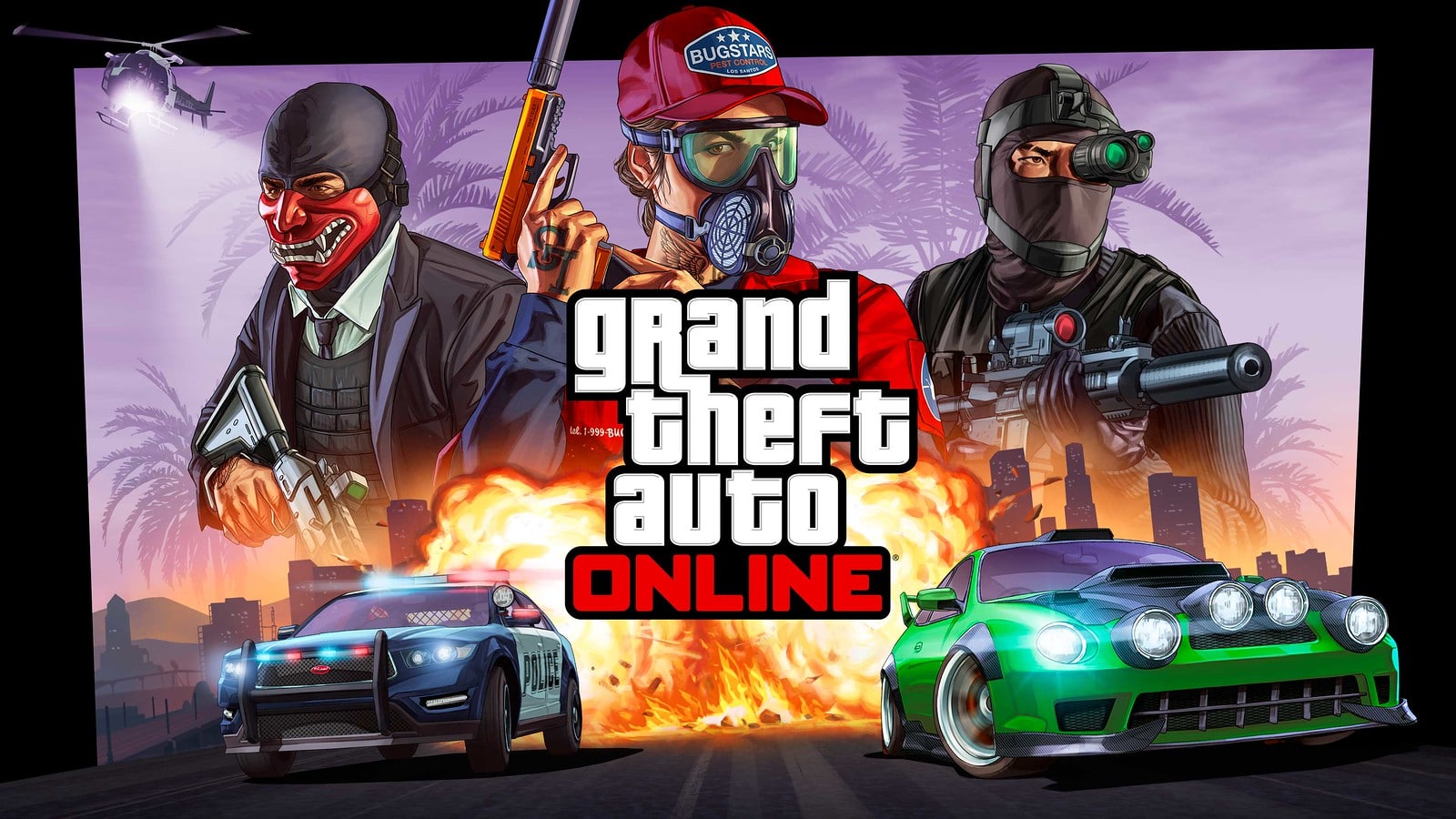 With GTA Online set to become available on next-gen (PS5, Xbox Series X|S) next week on March 15, it seems Rockstar Games is offering some exclusive freebies to sweeten the pot for both newcomers and vets, as leaked loading screens for the online multiplayer of Grand Theft Auto V reveal freebies for the GTA Online PS5, Xbox Series X|S versions!

The new freebie content shown are vehicles, and show that GTA Online next-gen players will get five new “exclusive” vehicles that can be purchased by visiting Legendary Motorsport, Southern San Andreas Super Autos, and Warstock Cache & Carry, though it doesn’t mention just what specific vehicles these will be. In addition to that, next-gen players can also expect freebies from Hao’s shop.

If you want to experience GTA Online but don’t want to purchase or already own the base game, you’ll be able to do so, as the GTA Online PS5 version will be free to download and keep for the first three months (from March 15 to June 14, 2022), while the Xbox Series X|S versions can be bought separately for $10 until June 14, 2022.

While GTA Online progression will carryover from the same console family (PS4 to PS5, Xbox One to Xbox Seres X|S), there is also a new feature called the “Career Builder” making its way into the next-gen versions of the heist simulator.

Here’s the official info on that from Rockstar Games:

GTA Online on the newest generation of consoles will feature the Career Builder. This is designed to give new players — or anyone who wants to reset their character and get a fresh start — a helpful leg-up in the criminal world of Southern San Andreas.

With the Career Builder, you’ll enter GTA Online with a business property, a vehicle, and a weapon — with room to add useful upgrades and a little extra GTA$ to begin.

Choose from a selection of the most popular criminal career paths in GTA Online: Biker, Executive, Nightclub Owner, or Gunrunner. From there you’ll receive a GTA$4,000,000 bankroll to put towards acquiring the essentials. Picking one of these four careers will ensure you have a business property and a huge range of missions and gameplay to embark upon immediately — and you can of course expand and dabble in new careers as you progress.

After selecting a career, use your newfound GTA$4M windfall to acquire start-up essentials from across a wide range of properties, vehicles, and weapons. You can select from the basics — a non-upgraded business property, alongside a simple weapon and vehicle combination — or you can opt for business properties complete with upgrades and customizations, high-end vehicles, and enough weapons to fill a Gun Locker. It all depends on how you want to spend your dispensation, and you can bring a maximum of GTA$1,000,000 from this with you into GTA Online.

Given the GTA Online PS5, Xbox Series X|S freebies aren’t fully announced just yet, treat it with a grain of salt for now. That said, it does look like the real deal, so don’t be surprised to see this announced next week before GTA Online for next-gen drops. Pre-load on the next-gen versions are available now, and you can read about that here.