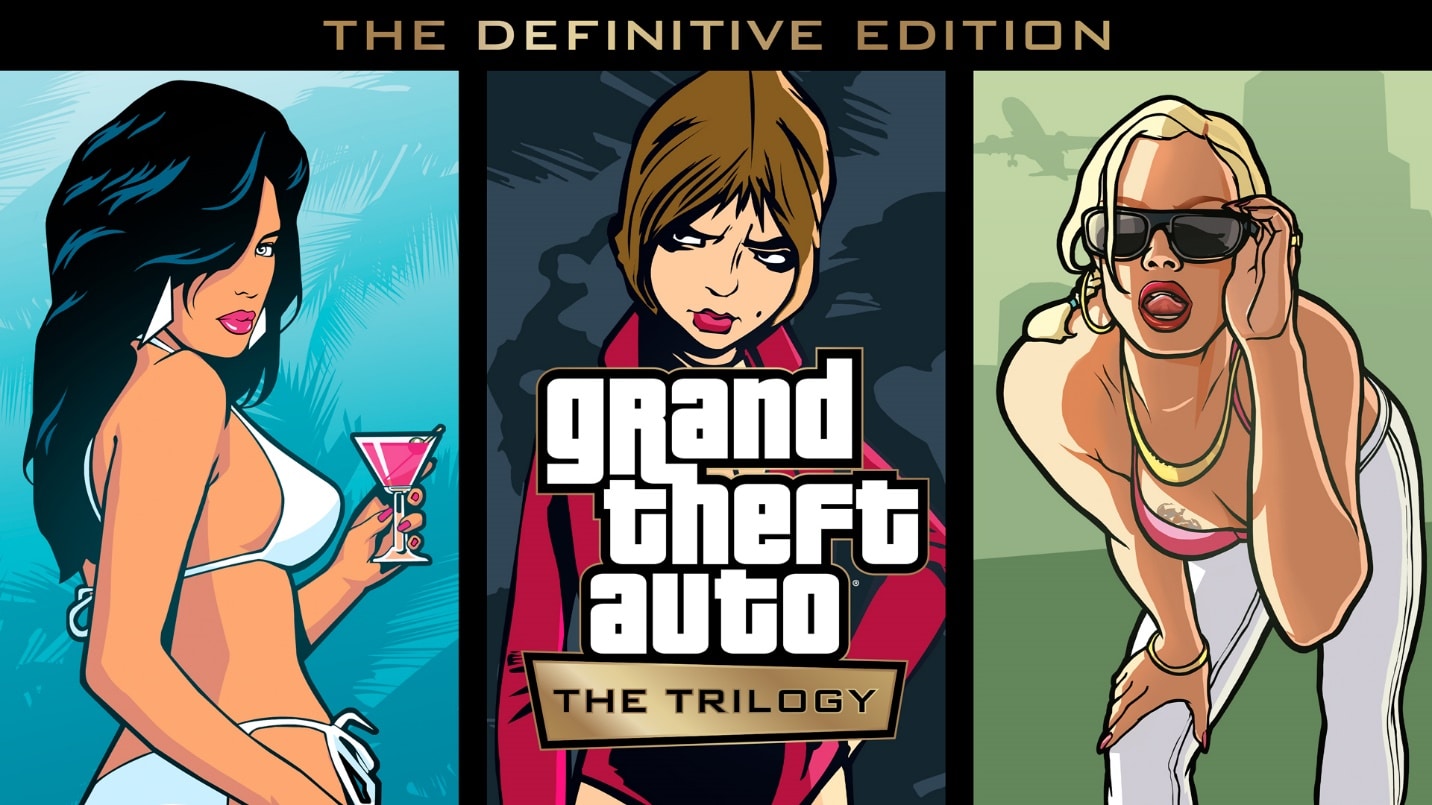 “By purchasing Grand Theft Auto: The Trilogy — The Definitive Edition from store.rockstargames.com or the Rockstar Games Launcher by January 5th, 2022, you’ll receive a $10 discount on your next purchase through the Rockstar Games Launcher or Rockstar Web Stores on qualifying products of $15 or more (exchange rates apply). Discount expires January 16th, 2022. For complete details/terms, https://support.rockstargames.com/articles/4407663218067.”

Perhaps the info has been posted ahead of the official announcement? We can’t say for sure. We have reached out to Rockstar Games and will update the post if we hear anything back.

The Grand Theft Auto: The Trilogy – The Definitive Edition will be released later this year on the PS4, PS5, Xbox One, Xbox Series X|S. It will also be released on iOS and Android devices in the first half of 2022.

Metroid Dread Sells Over 86,000 Physical Units Since Launch in Japan