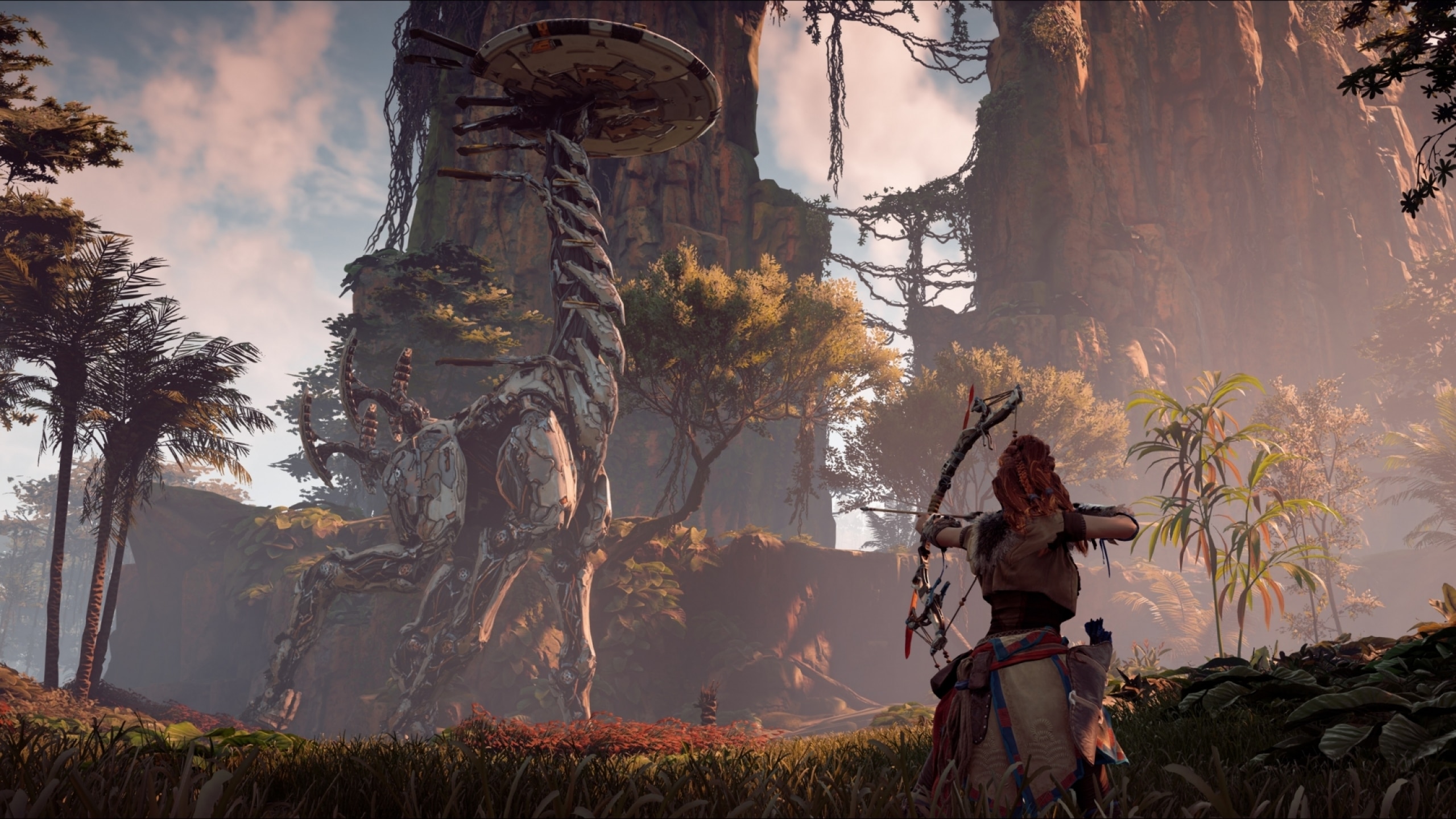 Guerrilla Games as a studio currently have their hands full with the upcoming Horizon Forbidden West, which makes this next bit of rumor all the more interesting. According to a report from Andy Robinson of Video Games Chronicle (VGC), Guerrilla Games is currently working on a new game – but not just any title. It will reportedly be a co-op multiplayer game, a far cry from their previous and upcoming titles.

This report is somewhat substantiated by new job postings from Guerrilla Games, in which one of the new openings is that of a Senior Social Systems Designer. Going to the posting site, one of the key requirements state:

Design features and systems to promote a healthy and fun experience for our player community, engage players in social interactions to create lasting relationships, and where compatible players can create Guild-like groups to explore together.

Robinson then elaborated, stating that sources told him that this new game from Guerrilla Games will be a co-op title. The report also mentioned that it may be a Horizon multiplayer title, but as with everything that’s not been officially announced, take this report with a grain of salt.