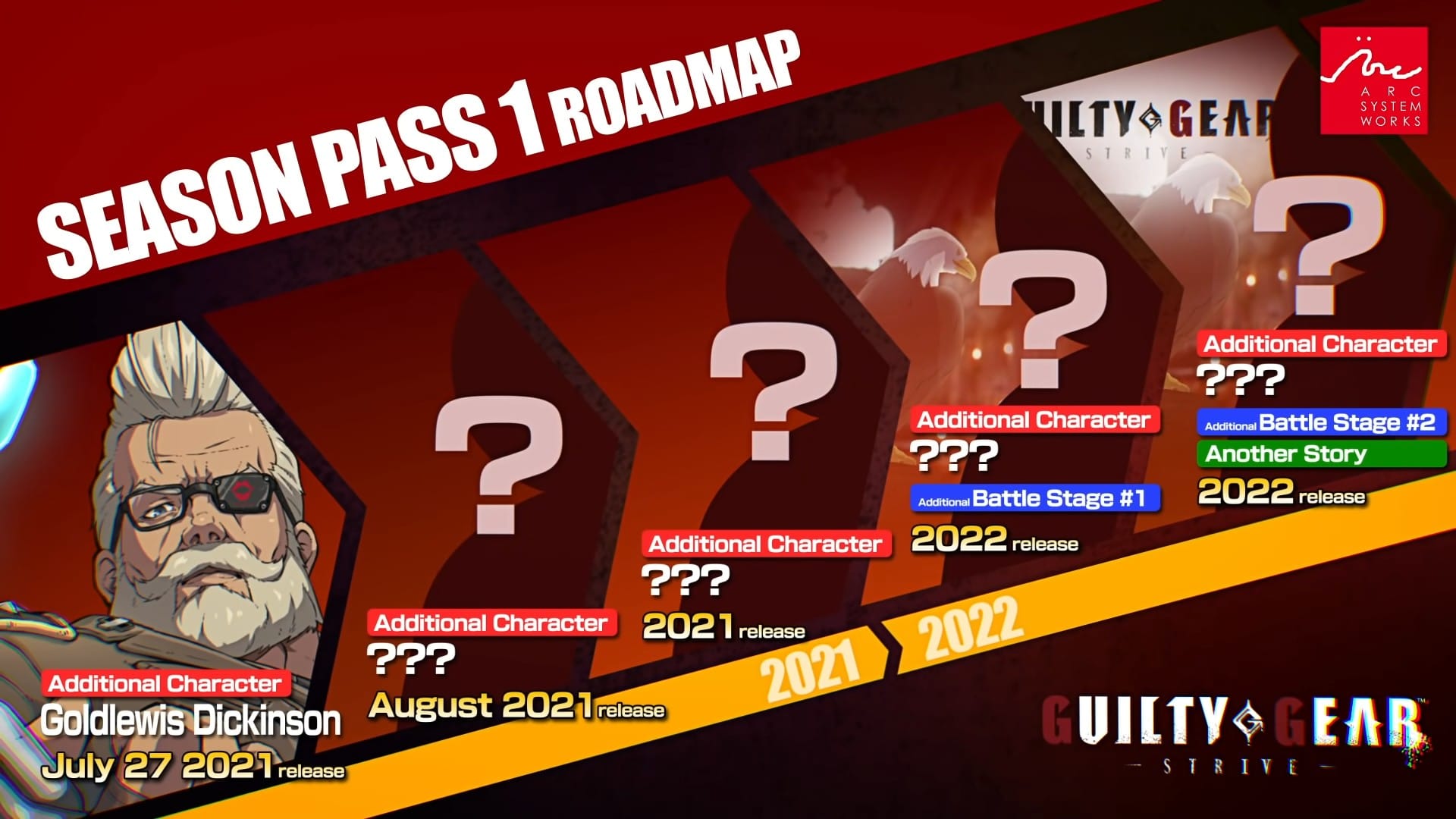 Looks like Guilty Gear fans who are looking forward to the next downloadable character reveal might get their surprise ruined by the internet, as the identity of Guilty Gear Strive second DLC character leaks online — and it’s someone familiar to veterans of the series.

Naturally this hasn’t been officially revealed or confirmed by Arc System Works, so consider this a spoiler and stray away. Otherwise, here’s the reveal courtesy of a Reddit post.

so jack-o’ got leaked here? it looks legit from Kappa

Returning from past Guilty Gear games is Jack-O’ Valentine, a character well known the longtime players of the saga as her role in the series has evolved as the story progressed. Here’s her background as listed in the Guilty Gear wiki.

Jack-O’ Valentine is a character in the Guilty Gear series. She was one of the three servants of That Man, alongside Raven and I-No. Her past is shrouded in mystery, and her own memories are vague. Because her awakening remains incomplete, she can’t function without her mask and candy.

Last time we talked about Guilty Gear Strive’s possible upcoming DLC fighters, datamining suggested that verterans Baiken and Slayer would be part of the Season 1 line-up, — and you can read the details about that here.

Call of Duty Warzone and Vanguard Crossover Promotions Have Begun