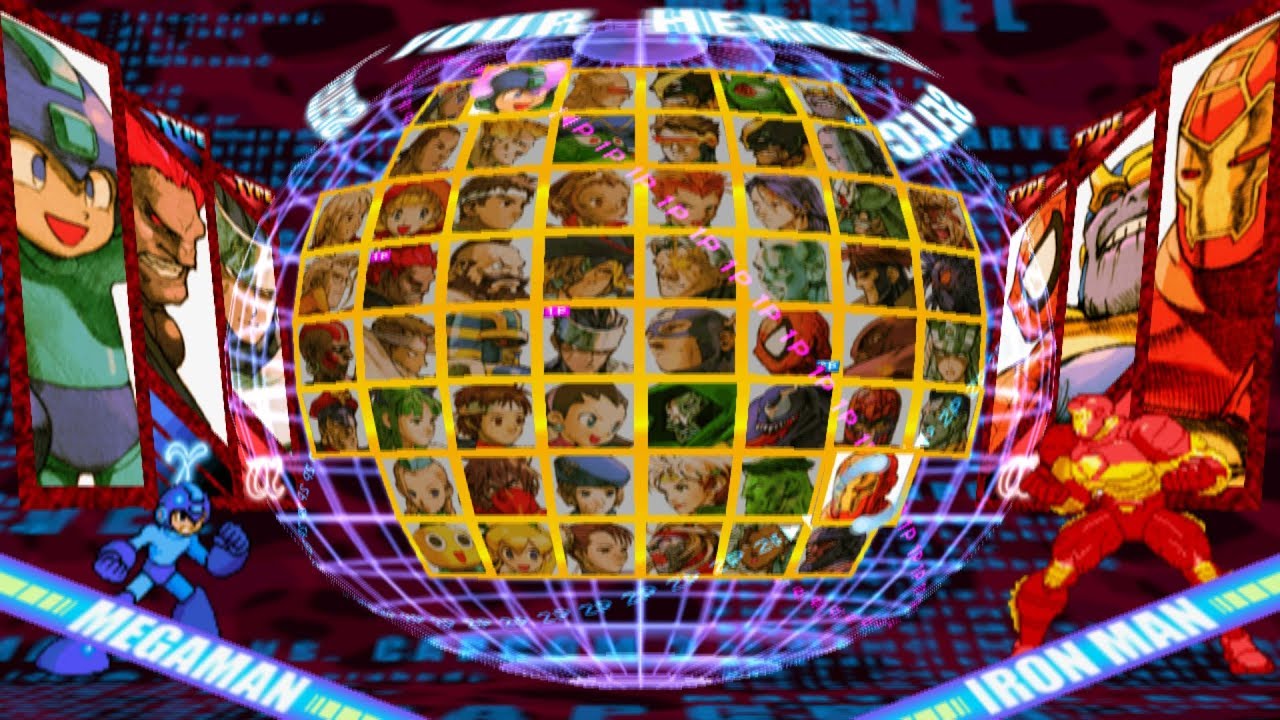 The fighting game community has spoken and looks like the big brands are listening. A report has gone online that Marvel Vs Capcom 2 remaster discussions have begun between Capcom and Disney — thanks to the Free MvC2 movement and hashtag that has spread through Twitter and social media!

In a recent interview with GamerHubTV, Digital Eclipse head Mike Mika talked about the potential MvC2 rerelease, and how much has changed in the past few years to allow for this comeback to become a reality.

Beginning with a petition started by fighting game enthusiast, and YouTuber Maximillian, who used the hashtag #FreeMvC2, even and getting the support of Digital Eclipse, word has now spread online and fans have cried out for a new rerelease of the game — the last of which was a remaster of MvC2 for the PlayStation 3 and Xbox 360 that was released in 2009 and delisted in 2015.

Marvel, Disney, and Capcom would come together again to produce and release a new game called Marvel vs. Capcom: Infinite in 2017 — but the glaring problems and development of that sequel eventually led to the game’s poor sales and fan reception. One of the most noticeable changes was the lack of X-Men and Fantastic Four characters in that game — which were owned by 20th Century Fox at the time and a few years before that studio and its assets were officially bought by Disney.

Battlefield 2042 Gadgets for All Specialists Unearthed; Here’s a Look at the UI for Ribbons & More