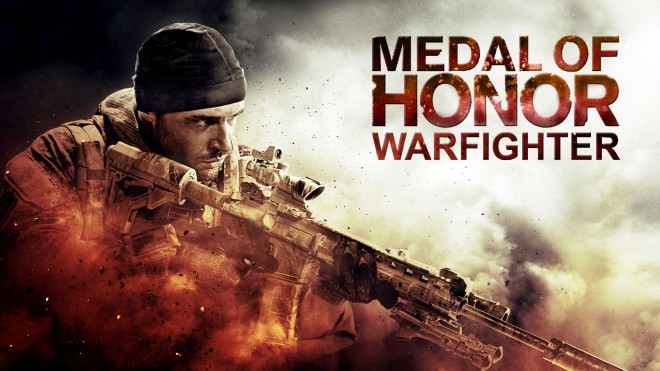 Through trusted sources, we’ve been able to gather some detailed Medal of Honor: Warfighter info including class abilities, support actions and weapons.

We’ve also got our hands on some basic gameplay details which you’ll find in the list below. Keep in mind that all of this is from the currently running Alpha trial, meaning much of it could be changed by the time an open or closed Beta rolls around and definitely altered by the final build.

For further details, make sure to check out our latest Medal of Honor: Warfighter multiplayer trailer analysis.

Check out the game modes, class and gameplay info below and let us know what you think in the comments. It is most likely that each class type will be similar across all 12 Tier 1 Operator groups, except for the weapons. The Alpha allows players to choose one of 6 classes, each class representing a different faction. This list may also be incomplete.

(Note: To be clear, this seems to be the class set up for the Alpha trial only. The final build should include all six classes across all twelve factions.)

Activision Applies For Black Ops II Trademarks, Including ‘There’s a Soldier in All of Us’