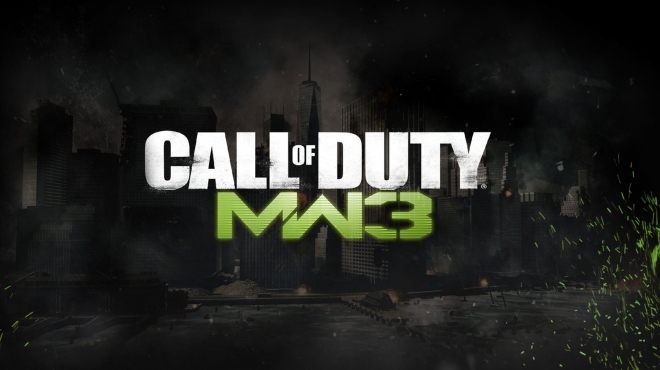 What comes as a nifty surprise to us is that these two maps, Offshore and Decommission, correspond with a rumor posted on the MP1st forums by our own Fahed Jaradat, originally leaked back in June. How these images may have been obtained? Most likely similar to the way footage of Terminal was, as explained by Mark Rubin.

These rumors include images (shown below) of a number of MW3 maps suggesting their inclusion in upcoming MW3 DLC.

Our earlier report indicates three new maps to be making it to MW3 in September’s Elite drops (for Xbox 360 Elite members, October for PS3 Elite members) which could very well be the maps left over in the list below — Terminal already being confirmed last week for a July 17/18 release.

(Note from forum post author: “Please keep in mind, some of these names might be code names and are not final. Also, two maps don’t have in-game loading screens, but stock images for internal reference.”) 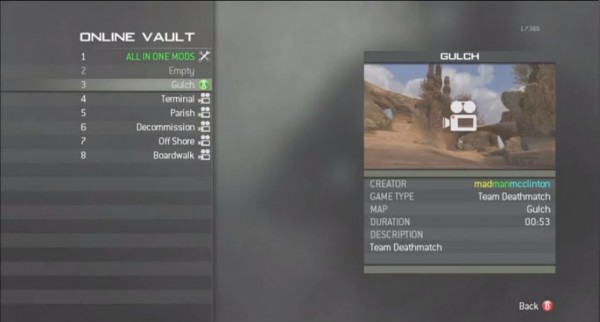 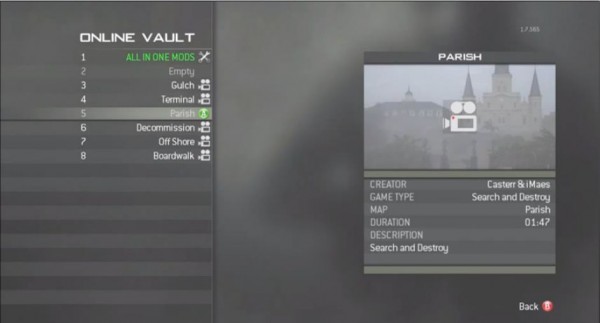 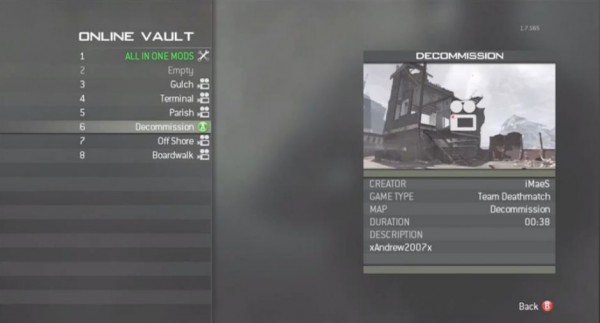 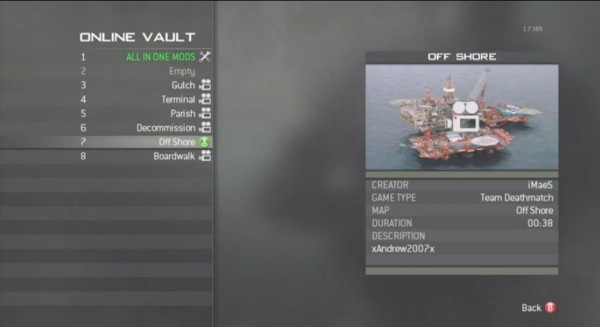 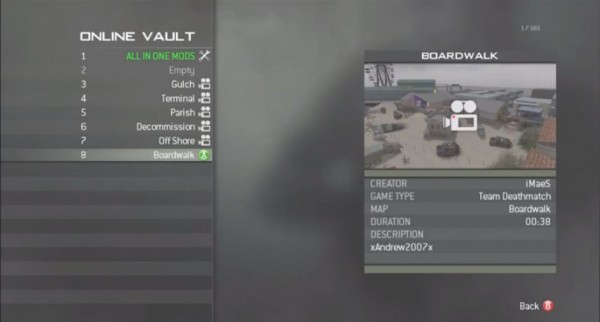