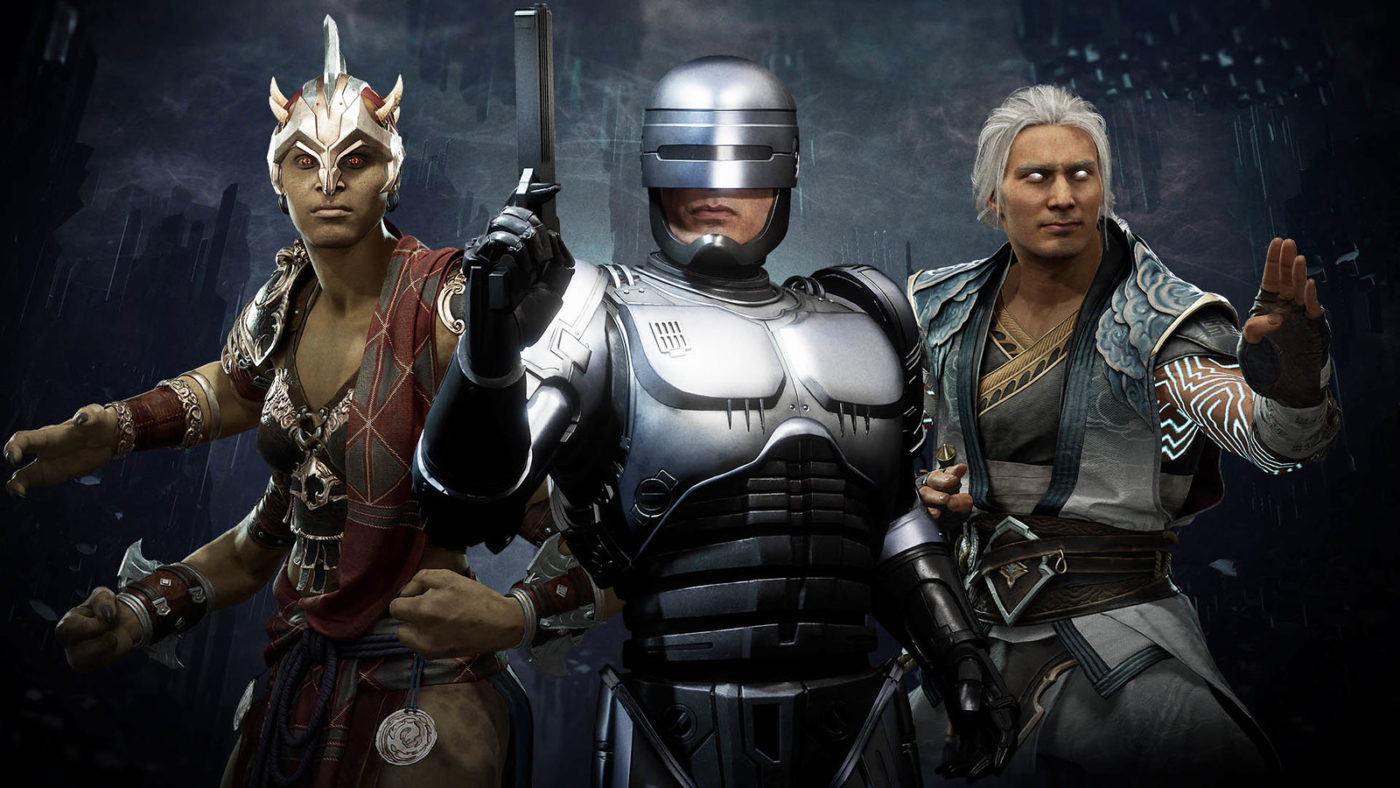 With the recent announcement of the Mortal Kombat 11 Aftermath DLC, many had wondered if the new DLC characters would be available for purchase outside of the bundle. Well, according to a leak, it appears they will be and just three weeks after the launch of Aftermath.

The leak comes from the Nintendo’s Austrailia Mortal Kombat 11 Eshop page, which lists four new DLC, one being Aftermath and the other labeled as “AM DLC” with AM standing for Aftermath. We know they’re the individual characters due to the price matching that of the other standalone characters.

You can also see that the release date for the individual DLC is marked for 06/17/2020, which is three weeks after the launch of the bundle version. Additionally, Twitter user @Dynasty1031 also confirmed the listing on the US Eshop store (now removed), which had new images of the DLC characters.

@WBGamesSupport Saw a tweet that made it seem like you guys didn’t know if the DLC characters in the Aftermath DLC would be sold separately. However, on the Nintendo Switch store, you can already pre-order each character for $6 (I’ve only seen the listing there). So, we can or? pic.twitter.com/iXC9CQBjtv 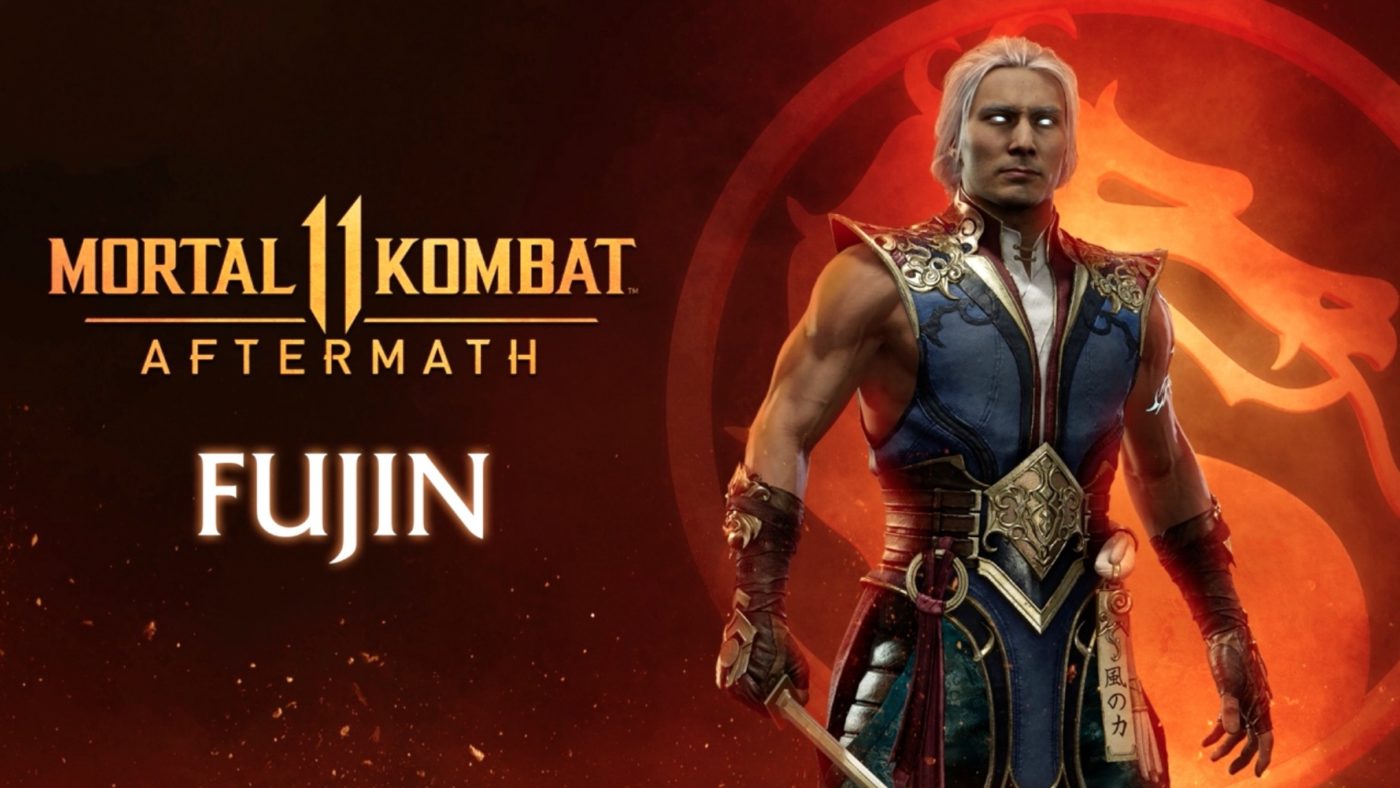 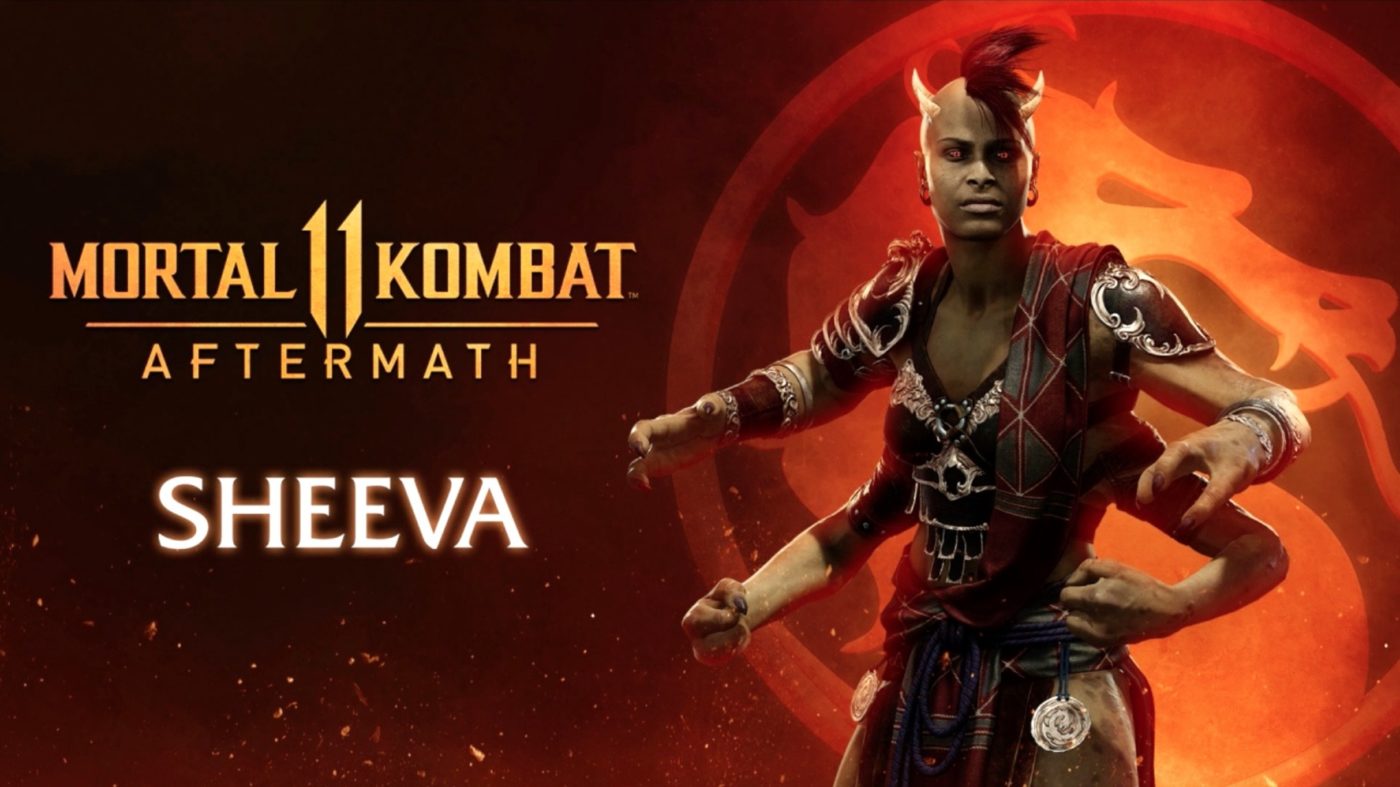 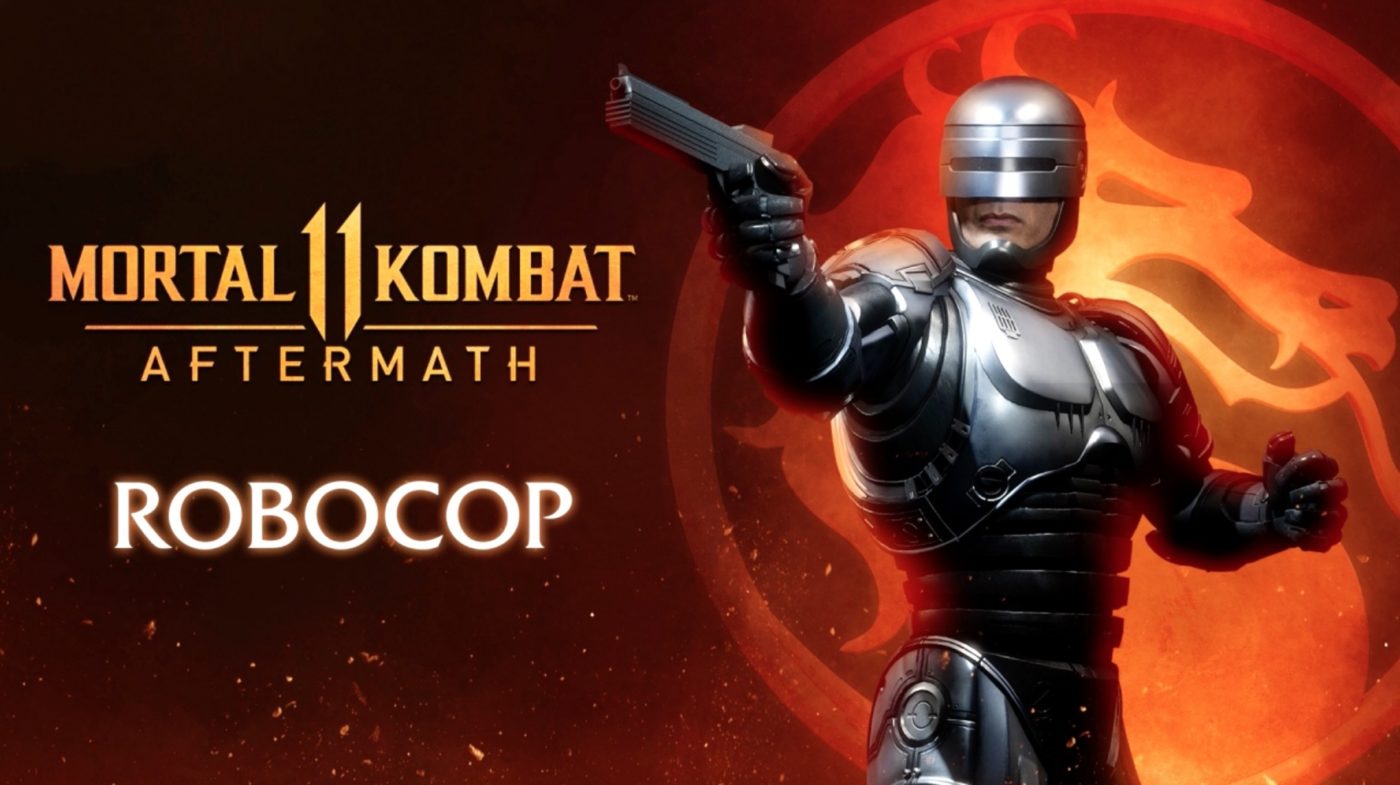 The steam database for Mortal Kombat 11 has also been updated to reflect the standalone purchases.

You can buy them separately on steam, still not updated to show on steam, maybe in the following days it will be published to the steam market pic.twitter.com/IqsJFPPxR1

Interestingly enough, there doesn’t appear to be an option to buy the campaign alone just yet. Meaning that if you did want to buy the story, you may be better off getting the current $40 version as it includes the characters. Otherwise, if you don’t care for the story, in the very least the option to buy the characters alone will be available eventually. This leak should make many happy as Warner Bros has yet to announce if the DLC fighters would be made available as separate purchases like past fighters. It isn’t at all surprising that it’s happening, but it’s nice to have some sort of confirmation of it. Of course, that could change, though we doubt they would skip out on offering the a la carte option.

For more on Aftermath, we’re expecting new gameplay footage to be available this week per NetherRealm Studios.

Mortal Kombat 11 Aftermath will be launching May 26 on all platforms.

The Video Games That Must Make It to Your Weekend List