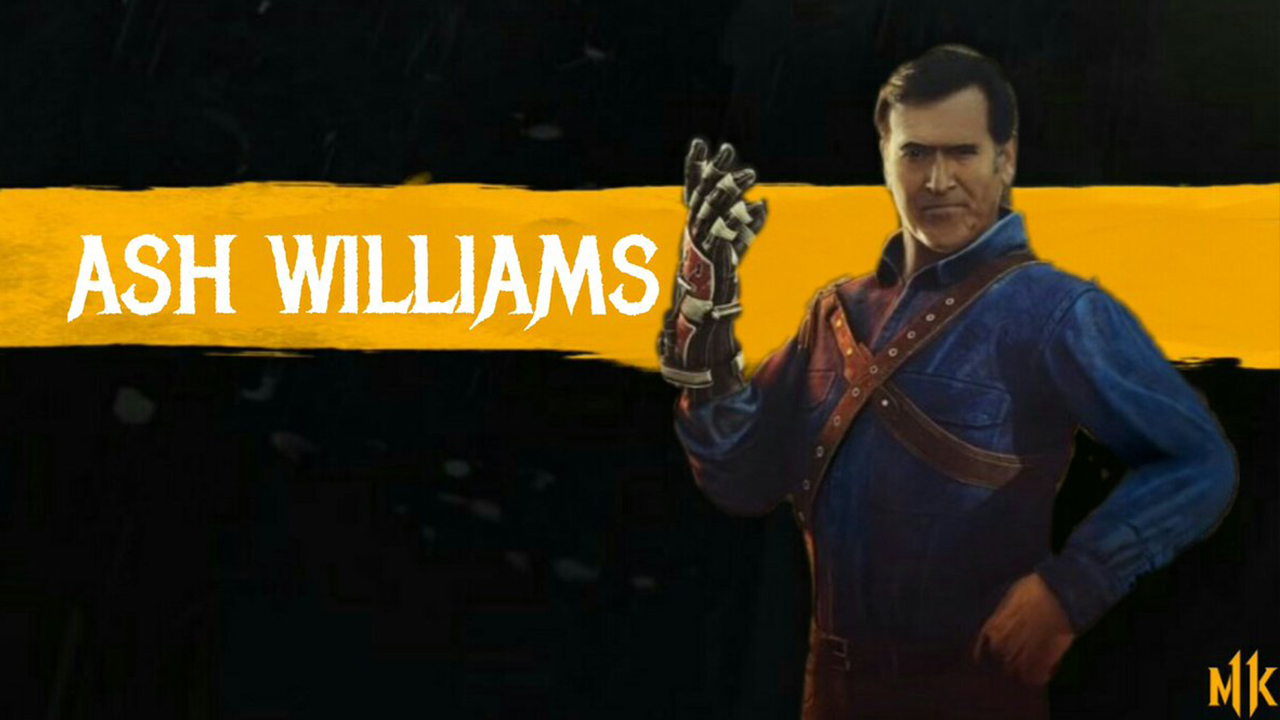 An official email that is making its way to newsletter subscribers, may have just confirmed the Mortal Kombat 11 Ash Williams DLC that was originally leaked back when the game launched.

The leak comes from an official email from Warner Brothers, stating that the latest DLC character, Spawn, is now available to purchase for everyone. Upon inspecting the email, if you glance near the bottom at all the registered trademarks of characters in the game, you’ll notice one that is yet to be confirmed.

You can clearly see all the guest characters with their respective trademark owners, but the most interesting one of the bunch is the character Ash from the Evil Dead franchise. In this case, it’s his version from the Army of Darkness, the third film in the series. While not officially called “Evil Dead 3”, Army of Darkness was a direct sequel to the second film, with Ash Williams being sent back in time during the medieval age. It was meant to be a reboot with a loose continuation from the second film. This is a bit important to know, as Bruce Campbell confirmed himself that Evil Dead’s Ash William would be appearing in the game a little less than a year back.

Consider this my finishing move against a certain internet rumor. pic.twitter.com/6vKPZvTfQu

With it being marketed as “Army of Darkness”, this could very well mean that the team is considering it to be outside of the original two Evil Dead titles, along with Tv Show and upcoming Evil Dead game. Of course, it could simply mean that Bruce Campbell is under NDA, and guest stars who have appeared in Mortal Kombat titles have all denied rumors only to confirm them later.

Known MK11 dataminer, TheThiny also noted that the character was readded into the game with the recent update along with a few others.

Sheeva, Fujin, Ash have been readded into the game with yesterday’s update.

Guess we will have to find out, and probably sooner since the Kombat Pass has concluded. We’ll be sure to keep you all updated on the subject, but for now, consider Mortal Kombat 11 Ash Williams DLC to still be rumored.