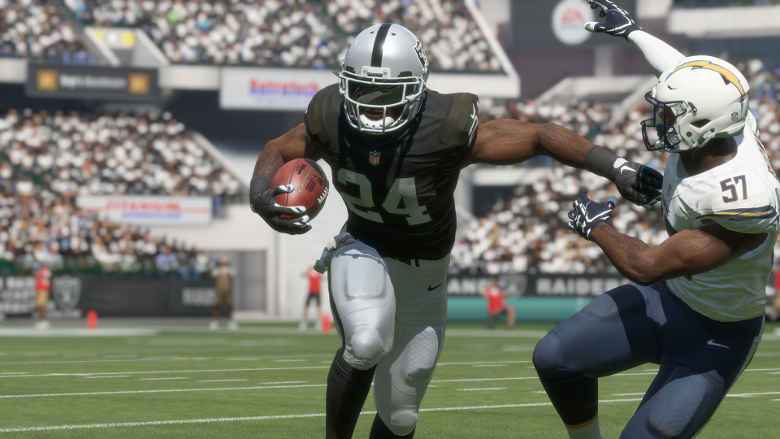 Here’s some super bad and sad news to darken your weekend: a Madden 19 tournament was the scene of a deadly mass shooting incident today in Jacksonville, Florida.

According to reports, multiple people, including the suspected gunman, was part of the list of casualties. The shooting took place at Jacksonville Landing, which is a downtown marketplace, and the place where a Madden 19 tournament was taking place.

The report by the L.A. Times mentions that the shooter was a gamer who was competing in the tournament and lost, with the info provided by Steven “Steveyj” Javaruski, who’s one of the competitors in the said tournament. Javaruski states that the shooter “targeted a few people” and shot at least five other victims before killing himself.

There’s no official tally as of the moment, but according to witnesses, four people had been fatally shot, with the number of victims totaling 11.

Our deepest condolences and thoughts to everybody affected by this.

Also of note, please don’t be an asshole and try to pin this to EA.