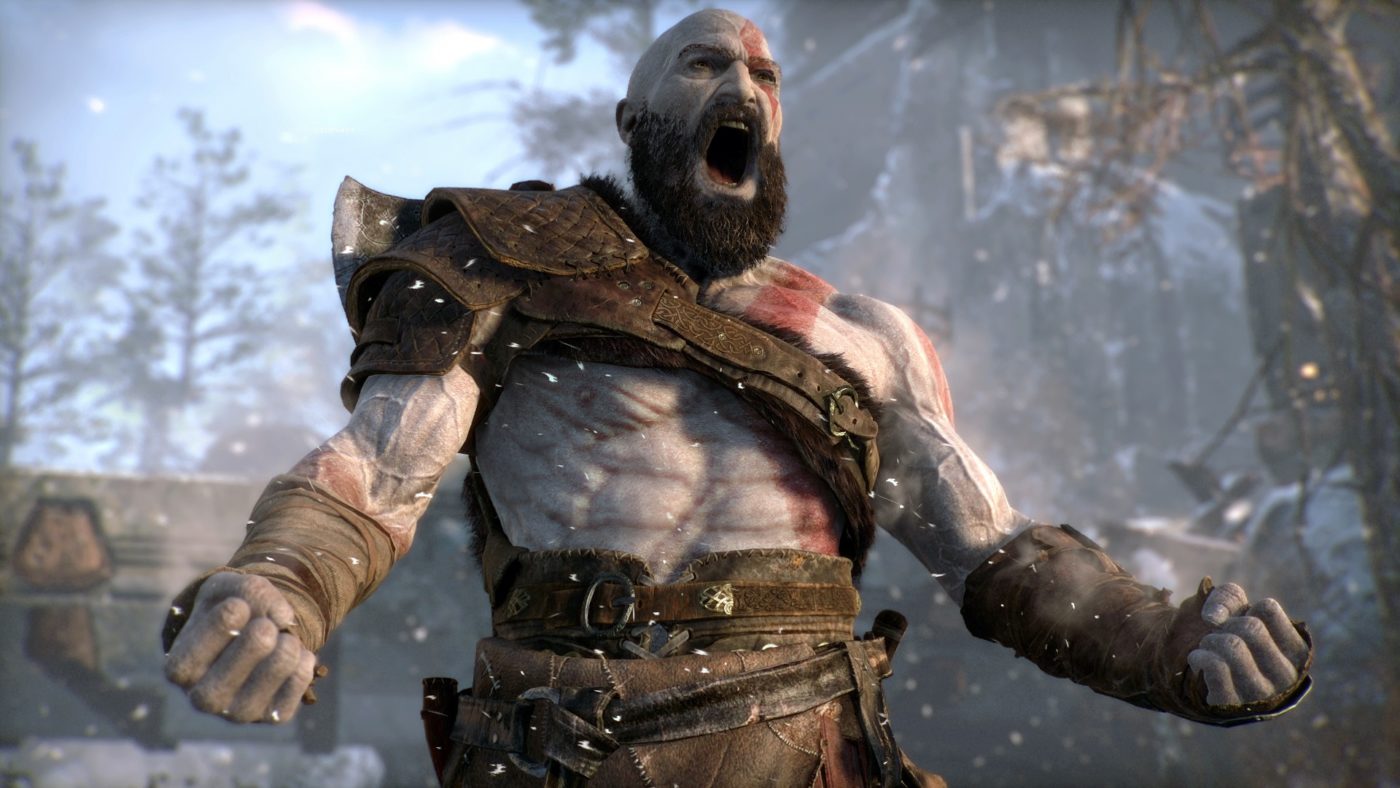 Sony is bundling two fantastic PS4-exclusive games at a discounted price, which will be released later this week in Asia! In a press release, Sony announced the PlayStation 4 Masterpiece Pack, which will house Detroit: Become Human, and the excellent God of War for just HK$398 (around $50 USD).

In addition to the Masterpiece Pack, the Sen No Kiseki Entry Pack has also been announced, which includes two titles from The Legend of Heroes series of games.  Check out the full details and box art of both compilations. 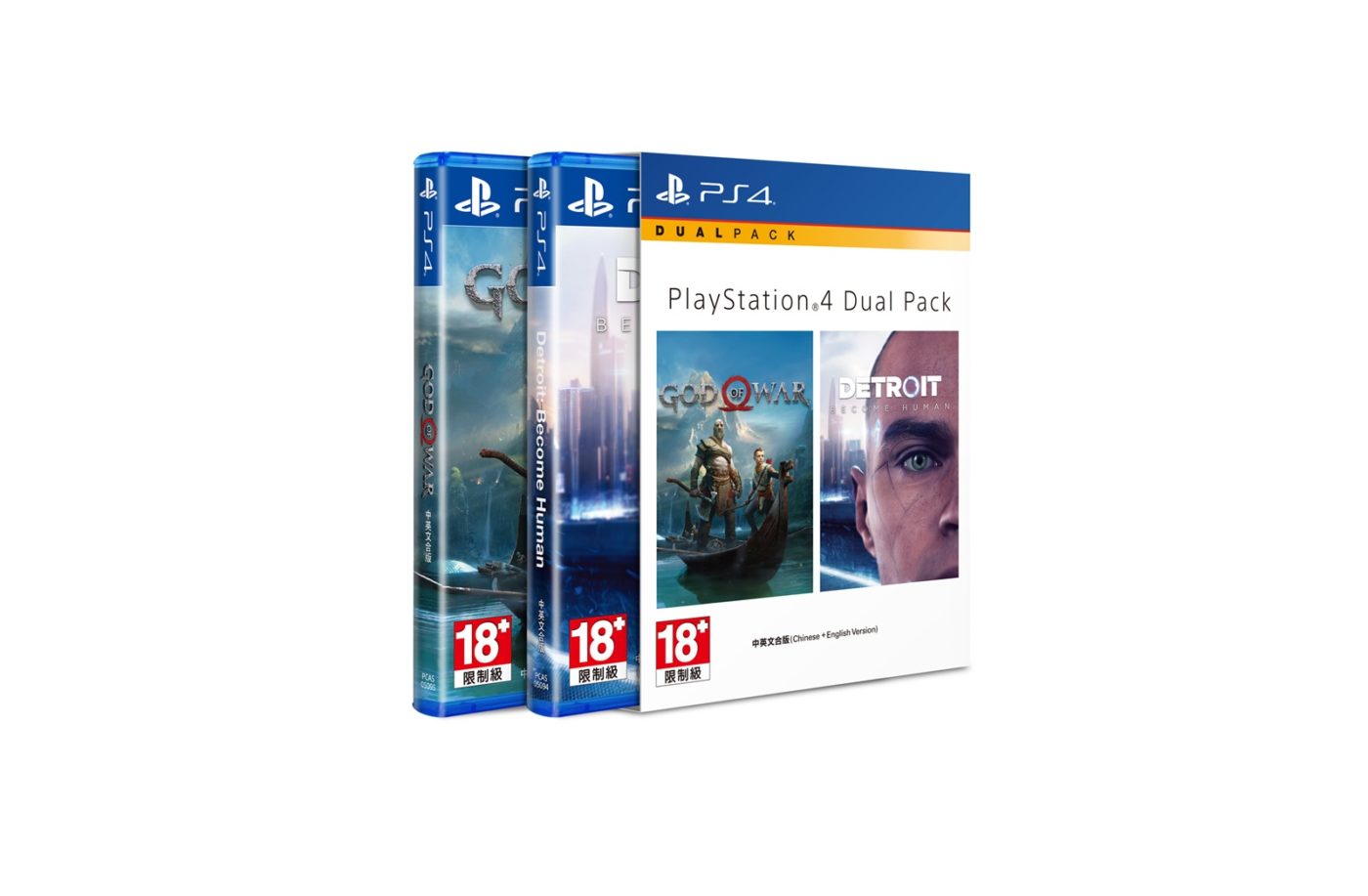 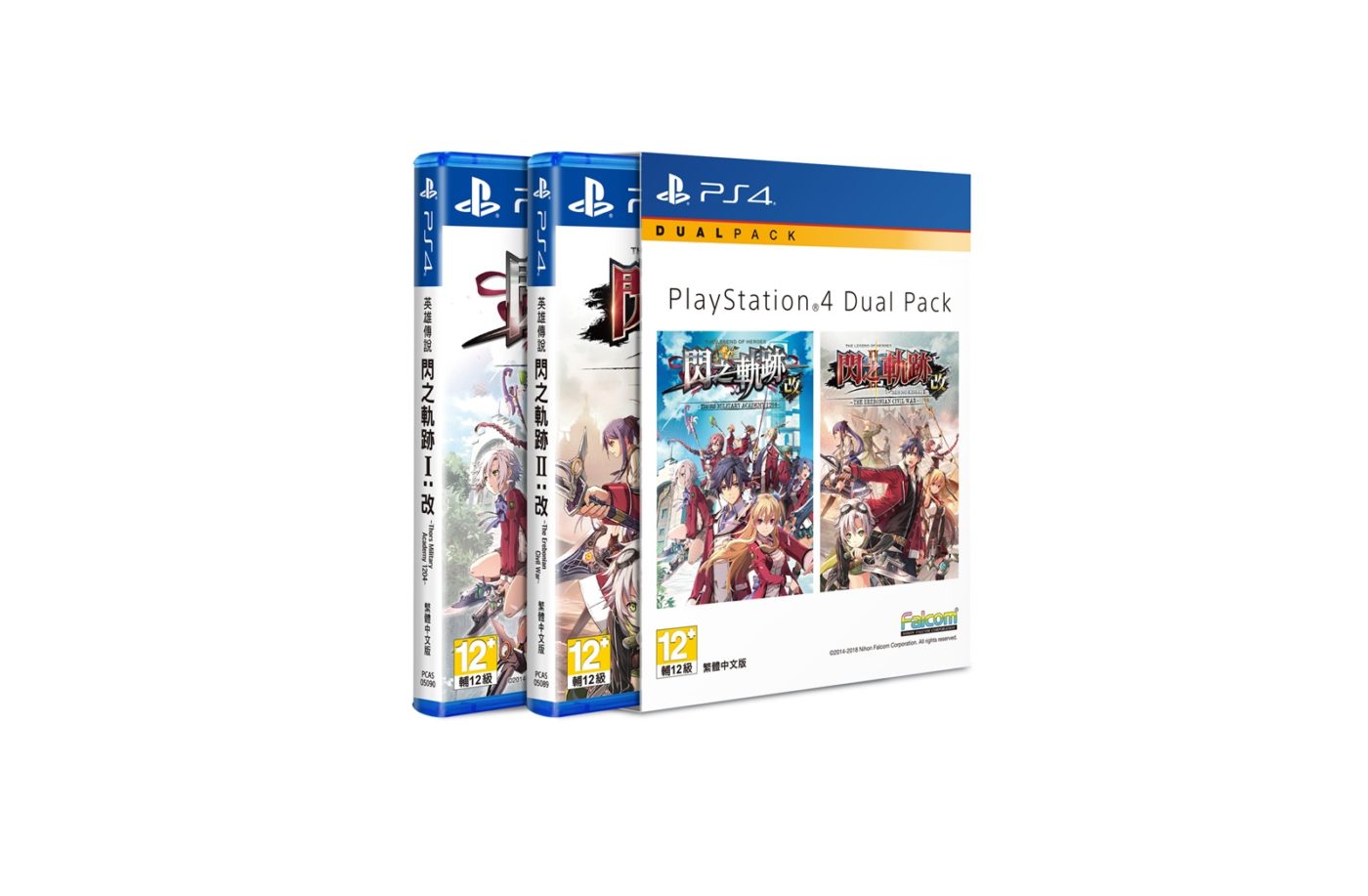 In other PlayStation news, Sony announced that worldwide PS4 sales have now crossed over the 91 million mark!