Report: Red Dead Redemption 2 Early Copies Are Out in the Wild

Spotted over on Reddit (1, 2) , there are multiple screenshots of people on PSN playing Red Dead Redemption 2! Check out the screenshots below as “proof.” 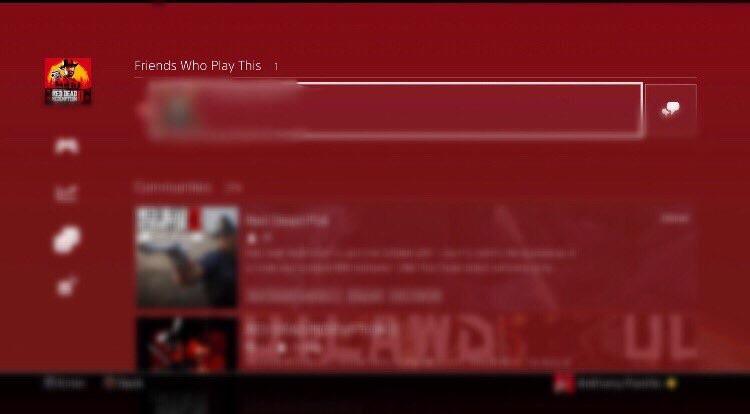 So how do some people manage to get the game early? There’s a few different ways. Either the people playing on PSN are developers/employees of Rockstar who obviously have access to the game, someone from press (media) got a review copy early (kind of unlikely given how far off we are from release), somebody nicked a copy from production or distribution,or it’s a hoax. We’re not sure which, but given how much people are anticipating Red Dead Redemption 2, then don’t be surprised if somebody took the chance in stealing a few copies just to play early or to sell it.

If this is the real deal, then I suggest avoiding YouTube videos about it given how annoying some people are in posting spoilers.

Which scenario do you think is more probable? Do you know anyone who has it already or has access to it? If so, let us know in the comments.

In other Red Dead Redemption 2 news, don’t forget to check out our info blowout that details the story, combat, controls and more.

Watch These Battlefield 1 Montages, Submit Your Clips to MP1st TV!

Call of Duty: Black Ops 4 Mod Tools for PC Being Looked at by Treyarch, Won’t Be Available at Launch

Call of Duty: Black Ops 4 Mod Tools for PC Being Looked at by Treyarch, Won't Be Available at Launch