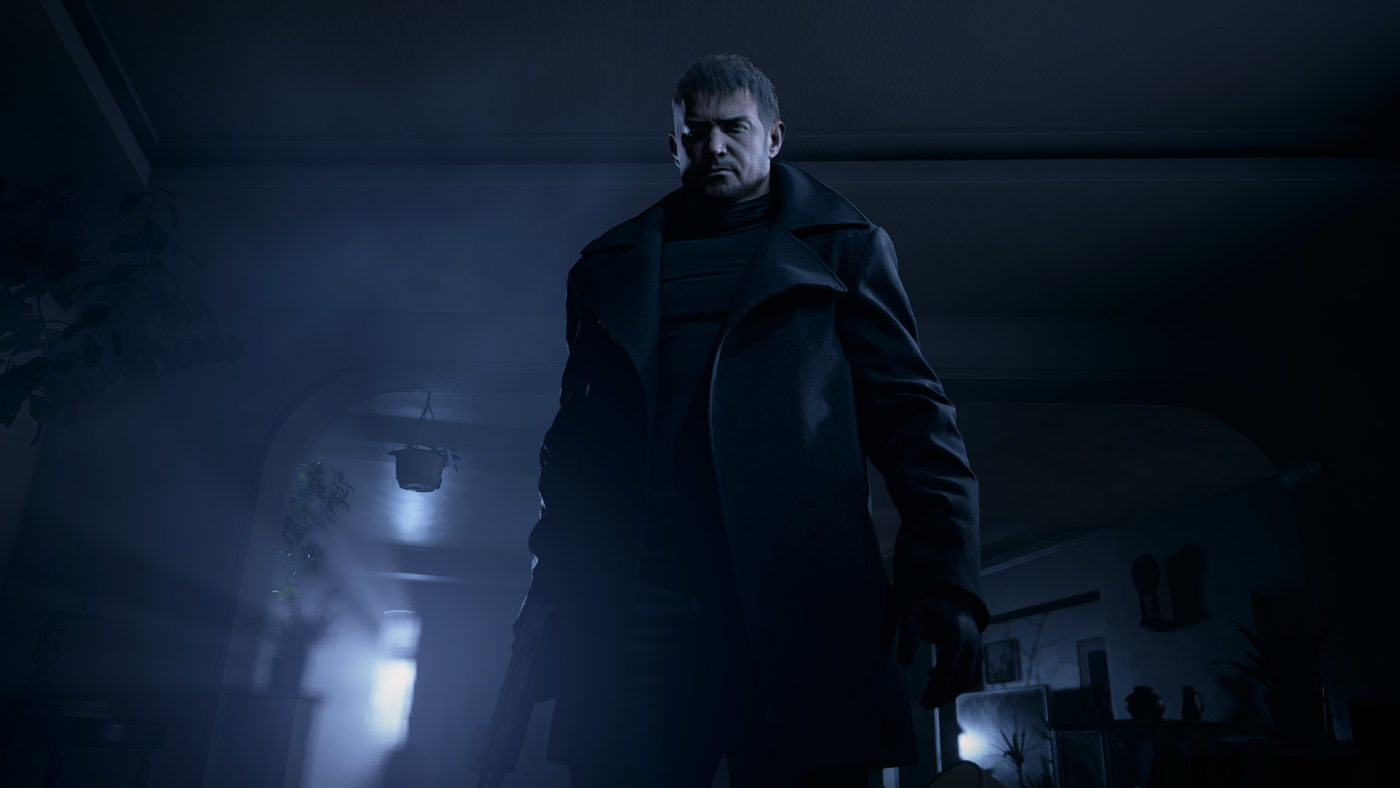 Officially called Resident Evil Re:Verse, its existence was leaked by Humble Bundle store page for Resident Evil Village (which has since been pulled). Thankfully, Twitter user @Edward_Outcast (via IGN) managed to screenshot it along with more details!

It’s not confirmed to be multiplayer, though it does mention an “end of service” and such where it’s heavily implied.

Details of the operational period for Resident Evil Re:Verse, including commencement of availability and any potential announcements relating to the end of service, can be found on the official website,” the copy reads. “Please note that, depending on the timing of your purchase of Resident Evil Village, Resident Evil Re:Verse may already no longer be available, and/or the title may become available through other means in the future.

The description in the tweet also points to a website for Re:Verse which directs to an error landing page for now. It looks like the rumors of a planned Resident Evil Village online component from last year are indeed true. And add in the fact that Capcom is now accepting closed beta sign ups for an unannounced multiplayer game, and well, it seems this Resident Evil Village multiplayer announcement is a lock.

Stay tuned later today for the Resident Evil Showcase which starts 2 pm PT/5 pm ET/10 pm UK/6 am HKT. MP1st will be on hand to report on any major announcements.