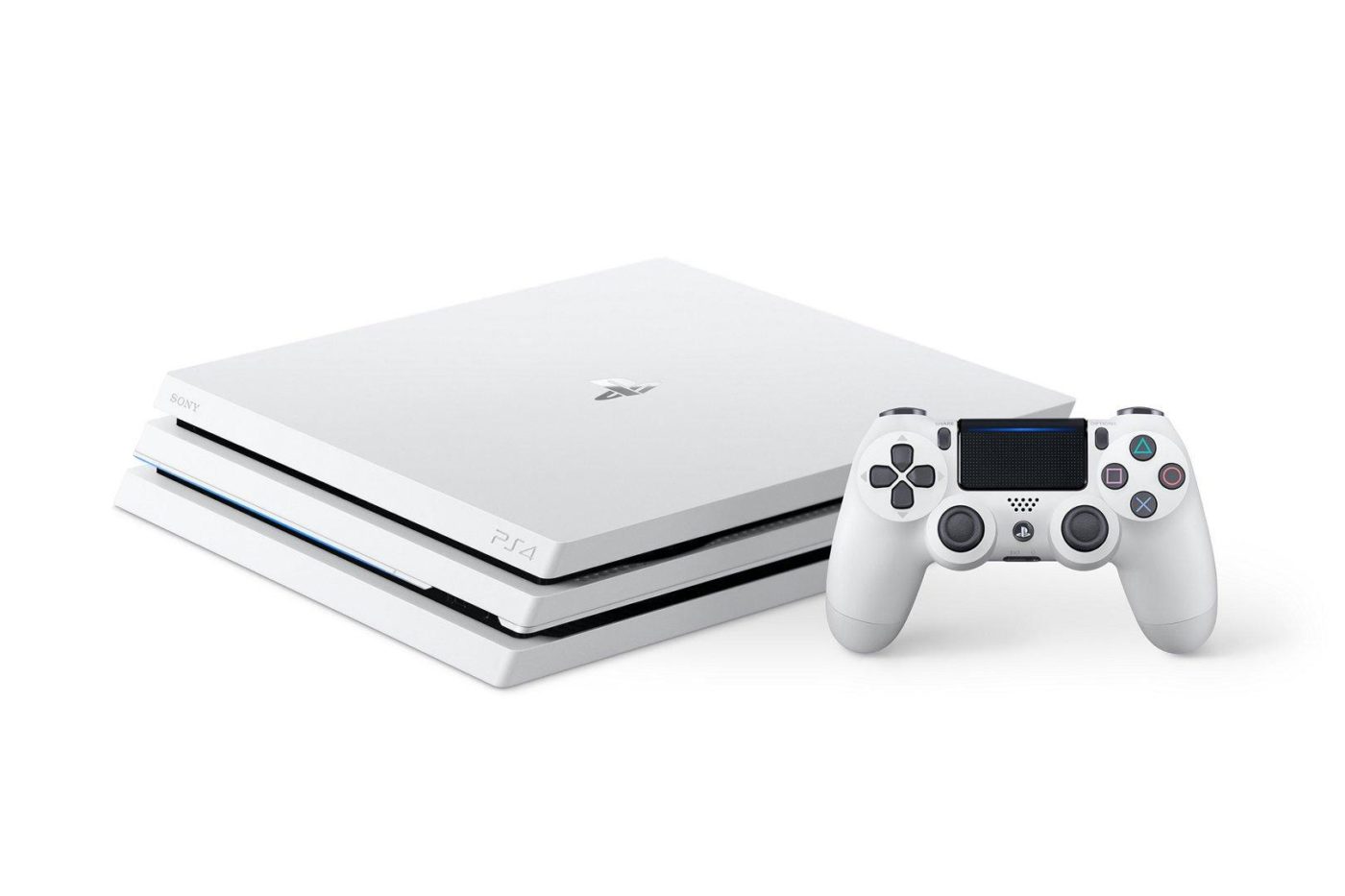 While the PS5 is still a hot ticket item that’s very hard to buy without going through scalpers and the like, it looks like Sony is prepping to transition its resources to now-gen, as several PS4 models are being discontinued according to a Japanese retail chain.

Spotted by Cheesemeister who’s based in Japan, here’s the announcement notice posted on a retail store:

The following PS4 models are the one being discontinued:

Mind, this doesn’t mean that the PS4 console is being discontinued, as the console should still be manufactured and sold for a few more years (which is the case with every console generational transition). That said, if you’re planning on picking up any of the PS4 models listed above (and you’re in Japan/Asia), you might want to act now just in case.