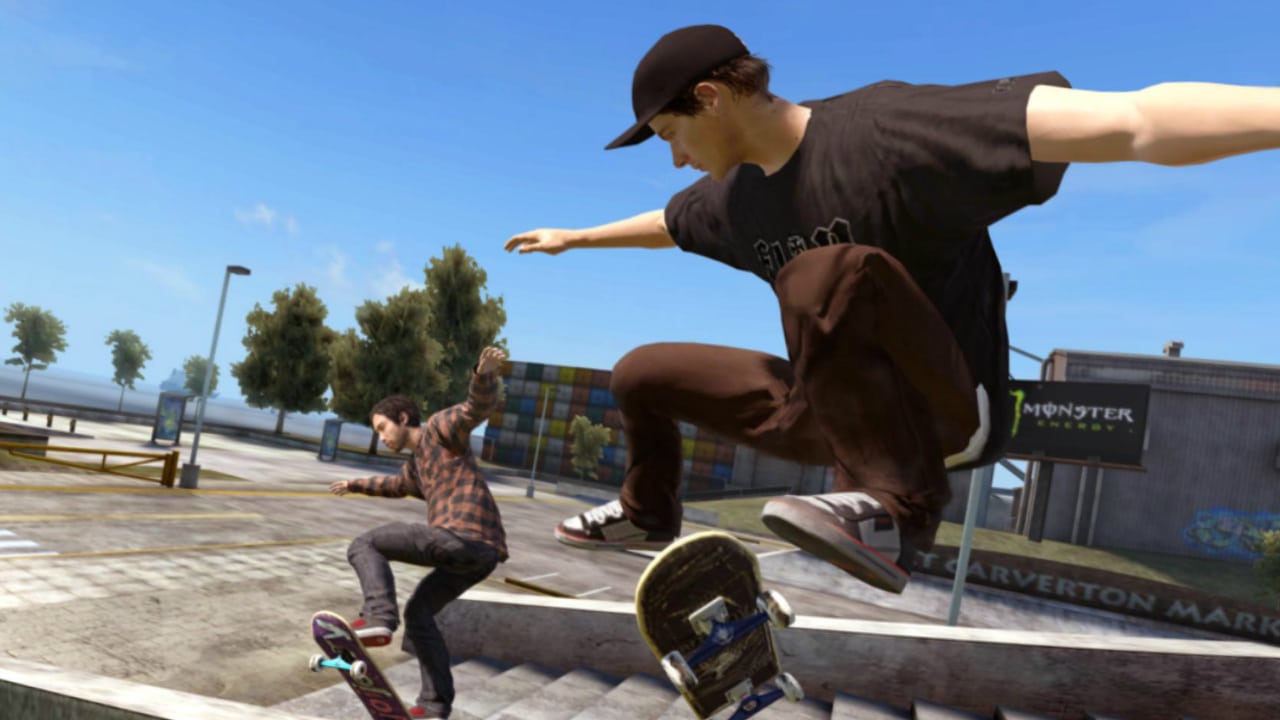 While we still have to wait for an official reveal from EA, some Skate 4 pre-alpha gameplay has now leaked online. It appears this footage has been leaked by an online tester, and it looks like development is going well for the long-awaited skating sequel.

If you look further into the 31-second clip, we can tell that Skate 4 will have the same control scheme as its predecessors. Gamers will still control the direction of the skater using the left stick, while the tricks are controlled by rotating around the right analog stick.

The footage was shared by a website called Odysee, but has since been posted up on YouTube. Hopefully, the following footage does not get taken down by EA just yet.

While the footage is not representative of the final product, it does show us that the look and feel of the game should be familiar with Skate fans. The city is open-world as you can pretty much skate anywhere you want to.

Skate 4 was first announced by EA back in 2020. As of right now, there is no release date for the game yet. Platforms it will be released on have also not been confirmed yet either.

Crossout Update 2.78 Rams Out for Knight Mayhem This April 21