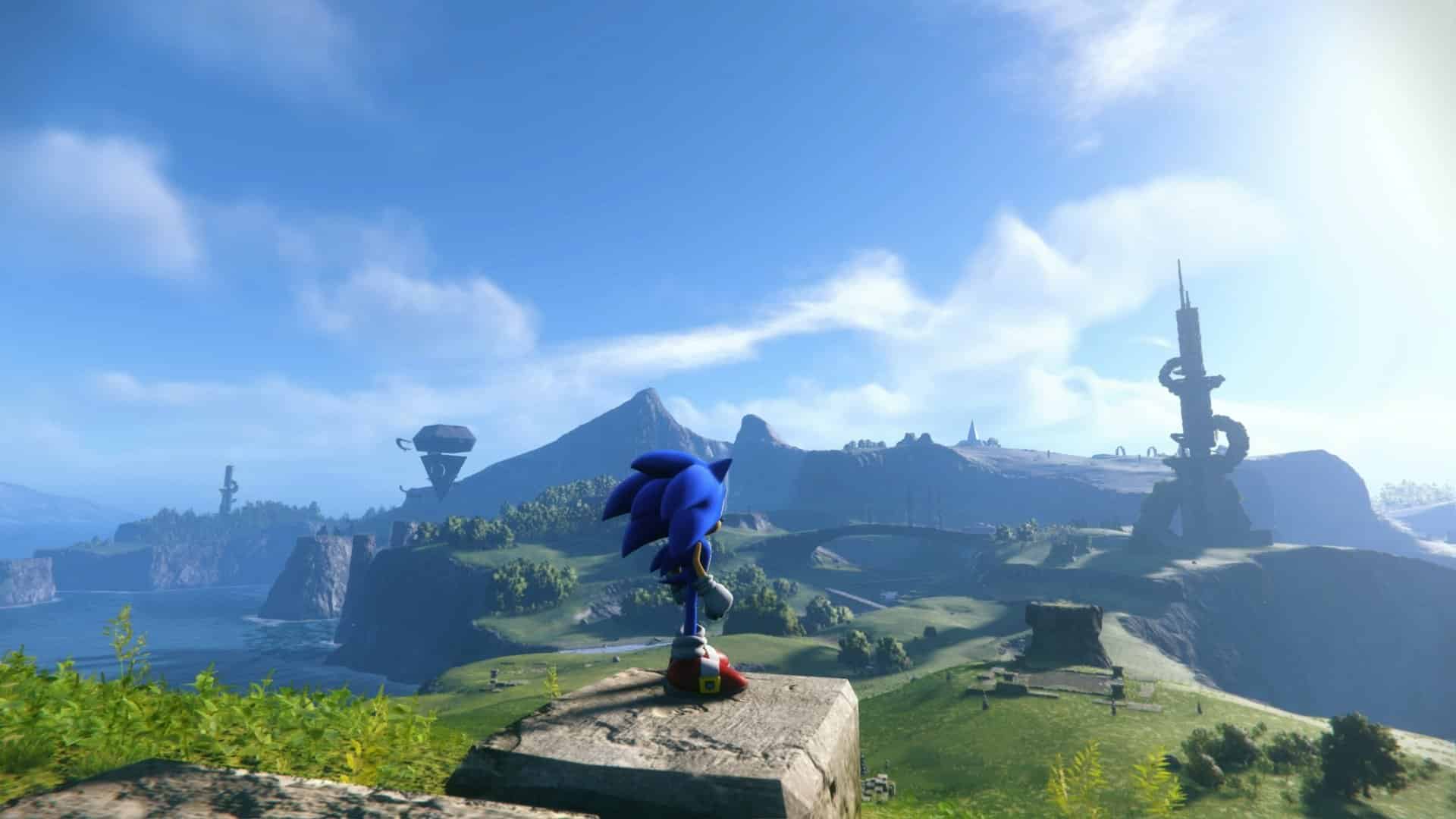 Some promotional material for Sonic Frontiers has leaked online giving the game a possible release date of November 15, alongside a leaked DLC and an unreleased trailer.

The leaked release date for November 15 was first spotted by Reddit user u/FahdaadTD who came across a vendor on a Taiwanese marketplace where he had Sonic Frontiers images featuring the DLC as well as the release date mentioned on the merch. You can find the images reuploaded on Twitter below:

Image that surfaced for the DLC does not give out any information regarding what will be added into the game other than the previously confirmed Tails, Knucles, and Amy appearances. However, it does have an outline of a person in black with a question mark on their face, possibly teasing another character for the DLC.

All of this adds up as SEGA’s vice president Koichi Fukazawa mentioned that the company does not intend to delay or postpone the game, with an initial release window for Winter 2022. We’ll have to wait for an official confirmation from the development team at Sonic Frontiers before anything is confirmed though.

Bus Simulator 21 Update 2.21 Walks Out for Pedestrian Update This August 19