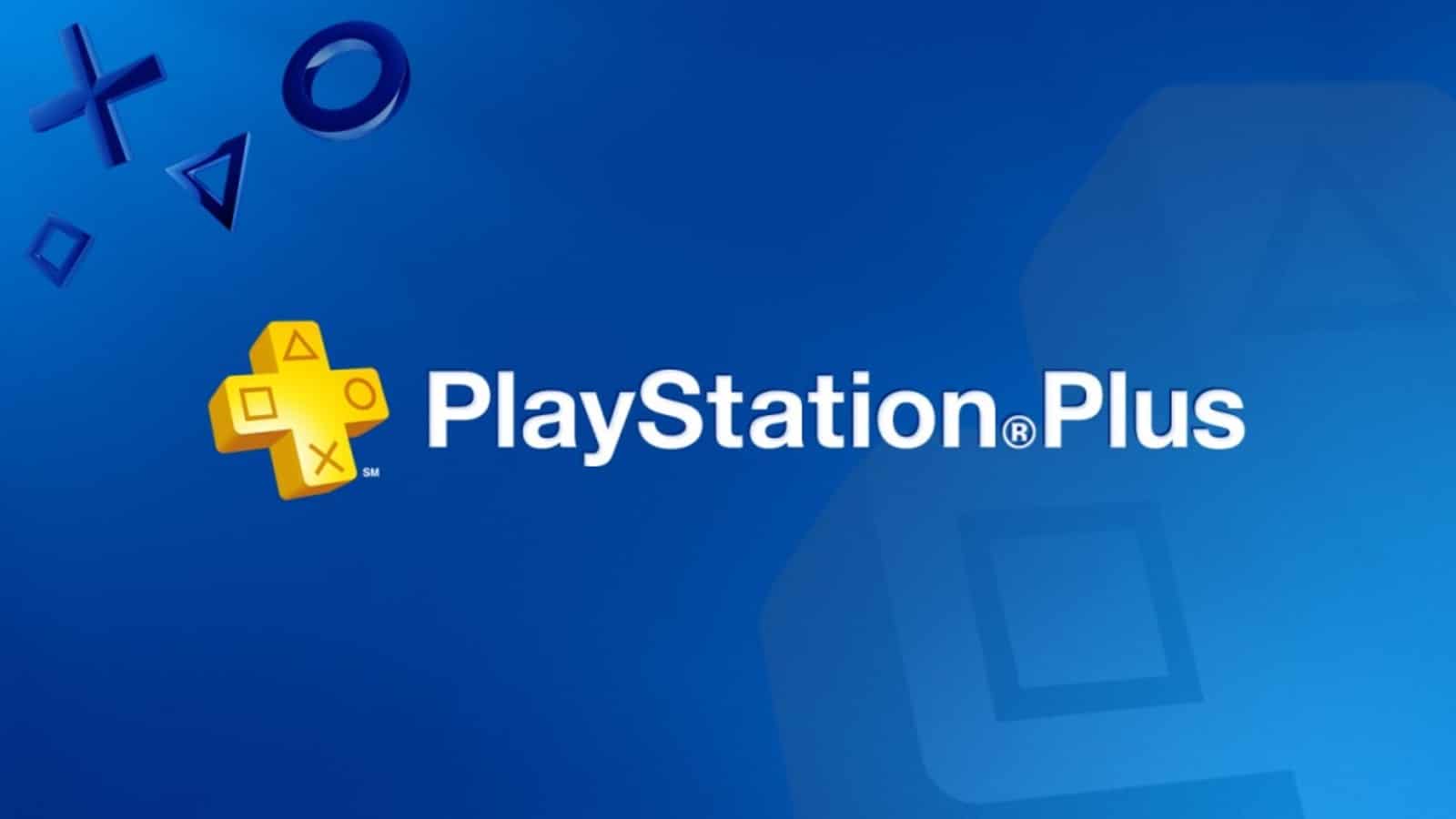 Sony is apparently planning a PlayStation competitor to Microsoft’s Xbox Game Pass, with the service to offer different tiers featuring different varying choices. The service, codenamed ‘Spartacus,’ will also be getting older PlayStation titles from the PS1, PS2, PS3, and even the PSP.

The report comes from Bloomberg, where several insiders have apparently told of Sony’s plans for the competing service. It will reportedly combine the existing PlayStation Plus (which is the online multiplayer component that offers free games every month) and PlayStation Now (Sony’s own game streaming service) into one, the end result being something akin to Microsoft’s existing Xbox Game Pass.

The report also mentions that this service will be available on not only the PlayStation 5 but the last-gen PlayStation 4. Given that the PS5 is still quite hard to get due to scalping and chip shortages, Sony tapping into the massive existing PlayStation 4 userbase would make a lot of sense. The service would also reportedly have three tiers:

As is with everything unsubstantiated, take everything with a grain of salt until officially confirmed.

Rumor: Destiny 2 30th Anniversary Event Will Have a Halo Crossover According to New Images