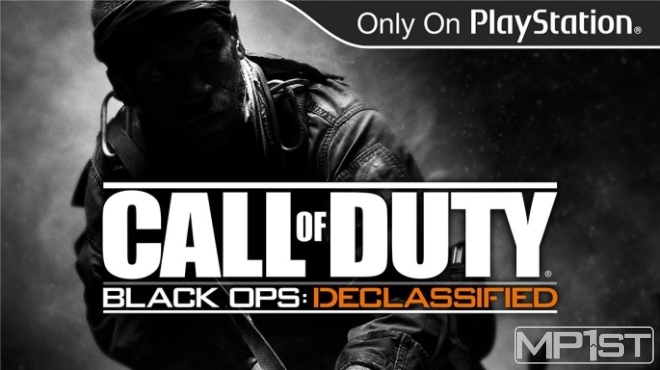 In addition to the two mystery project, the following games/franchises will make an appearance either at Sony’s booths or the press conference on August 14th, as reported by Italian site Every Eye and German site Play Front.

What do you think the unannounced titles will be? Are you excited for Black Ops: Declassified?

Final Fantasy 7 Remake Reviews Round Up