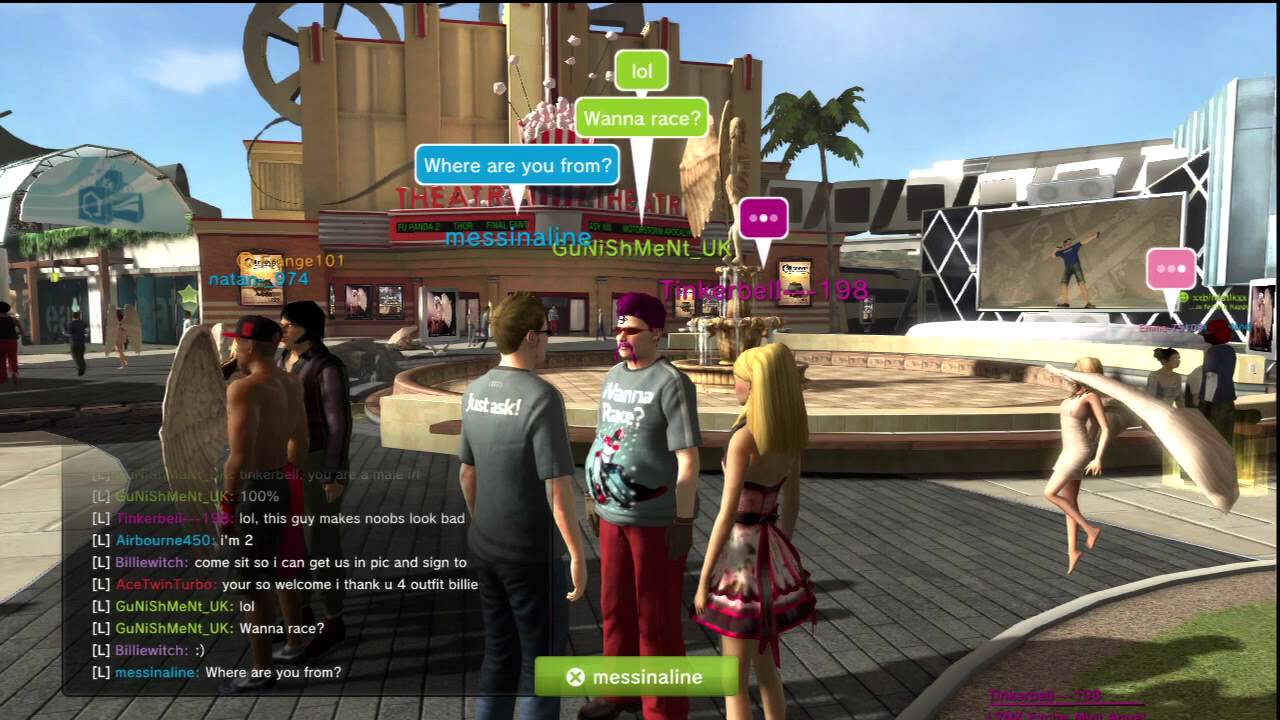 Remember PlayStation Home? Could this social space built just for the PlayStation platform be making a comeback? If recent trademark filings are to be believed, Sony seems to be cooking something up for it, as the company has updated the trademark for PlayStation Home three times in this year alone.

The first trademark update was three months ago, and the developer of PlayStation Home — London Studio (formerly Soho Studio) is somehow involved as well. If you check this trademark link (EUIPO), it’s connected to the Soho Engine which is mentioned in the same filing. The trademark update talks about hosting and staging online tournaments, social networking services, and much more. It’s essentially what PS Home was developed for.

Now, just last month, the Soho Engine trademark was updated as well, which you can read about here.

The most recent trademark update was July 21, which heavily implies something is up with the service.

>The person who found the filing, Reddit user Thorites, thinks this that PlayStation Home is set to be brought back, and will implement the next-gen PlayStation VR headset in some capacity (given the trademark updates are somehow connected to it).

Of course, we can’t say that for sure, but having said that, it is weird for Sony to update the PlayStation Home trademark this frequently in a span of a year. For reference, the “PlayStation Home” name has been renewed by Sony to be theirs until 2028.

PlayStation Home launchd back in December 2008 on the PS3, before it offically closed its doors on March 2015. One might say that it was ahead of its time back then, but the technology we have now makes it a lot more feasible to pull off — especially if you consider virtual concerts are being held in games (Fortnite, etc.).

Regarding Sony’s Lond Studio, the last update we had from the studio is that they are working on something that has “huge potential.”

We Played Over 10 Hours of Aliens Fireteam Elite; Here’s Everything We Learned