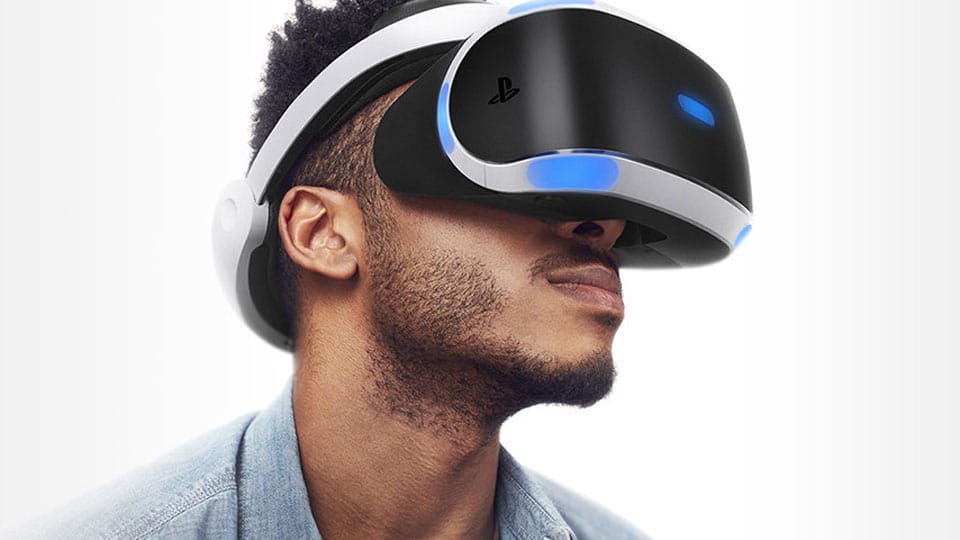 Looks like Sony is going to work together with one of their competitors to bring some serious upgrades to their VR offerings, as a report states that PSVR for PS5 is targeting next year with Samsung OLED panels added to the next-gen system’s VR goggles.

In a story by Bloomberg, Sony reportedly plans to partner with Samsung and bring the OLED hardware to the next version of PSVR.

Sony Group Corp. plans to use Samsung Display Co. OLED panels in its next-generation PlayStation VR goggles, according to people with knowledge of the matter. The Japanese console giant sold more than 5 million units of the original PS VR, launched in 2016, and is aiming to release the successor in the holiday period next year, the people said, asking not to be named discussing internal plans.

While Sony and Samsung’s representatives have yet to confirm anything, adding OLED technology seems to be the way to go for most systems and peripherals today. In fact, a new Nintendo Switch model using OLED is also rumored to be released some time soon. We’ll just have to wait and see what Sony announces and what the future brings for Sony’s newest iteration of the PSVR — which is rumored to be released this holiday season.

Same as with every non-official report, take this one with a grain of salt, but it’s one that makes a lot of sense if true.