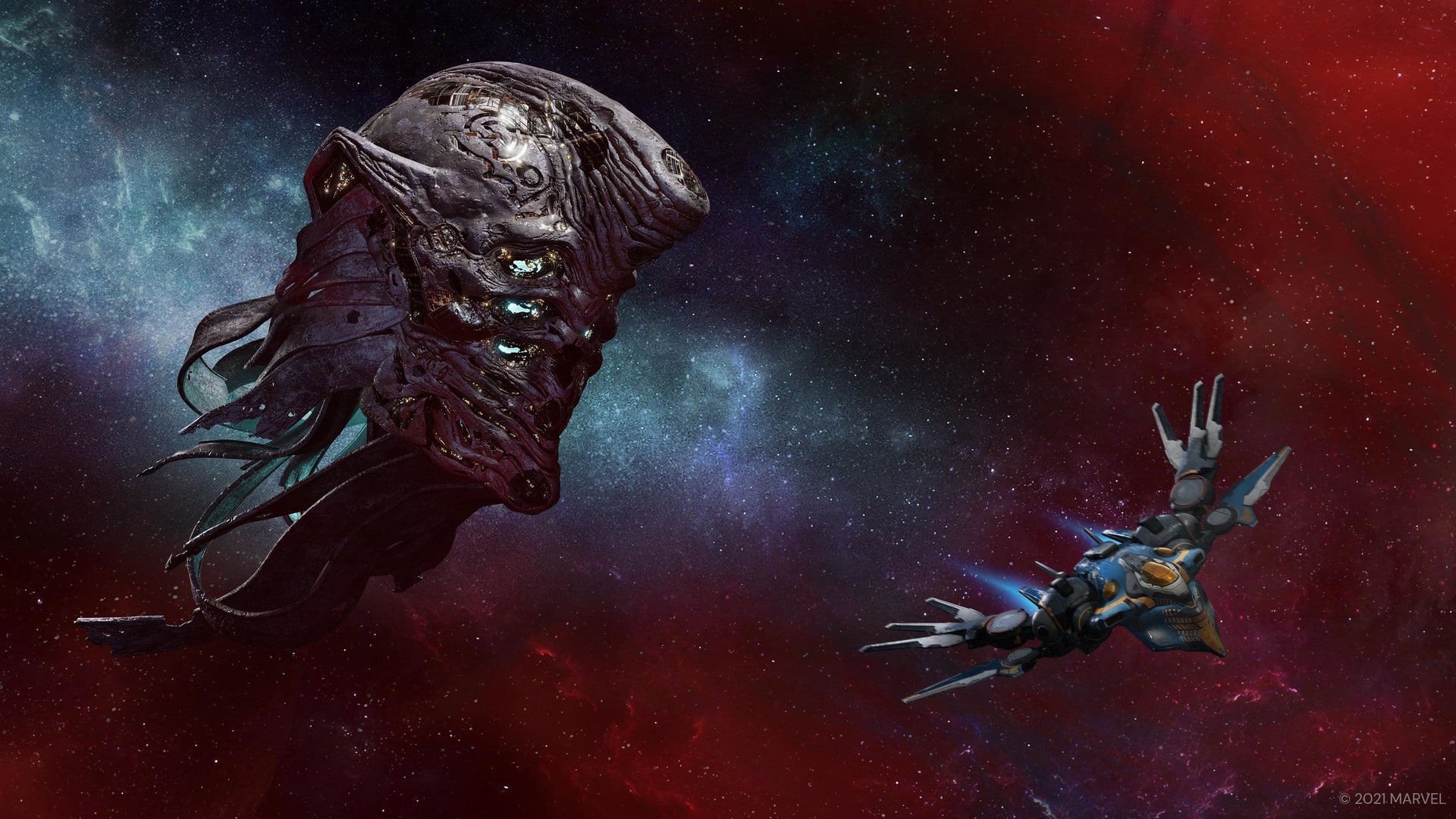 A few days ago, Square Enix rocked the gaming industry with the news that they have sold off Crystal Dynamics, Eidos Montreal, Square Enix Montreal, and a bunch of IPs for $300 million to Embracer Group, the parent company of THQ Nordic. While it does not make a ton of sense then, a new report has surfaced that goes to suggest that the sale may be Square Enix trying to recoup its losses, as the publisher has reportedly lost $200 million on its two Marvel games: Marvel’s Avengers and Guardians of the Galaxy.

The report comes from Metro, where senior MST Financial analyst David Gibson states that the reason Square Enix sold off the studios and its IPs were due to its two prominent Marvel games, Marvel’s Avengers and Guardians of the Galaxy, losing out a whopping $200 million. While this report is still unconfirmed, it does lend credence to the overall sale and would explain why Square Enix sold off a huge chunk of its western-based properties.

This does not discount the fact that Embracer got a pretty sweet deal in the end; the company has been pursuing a ton of acquisitions for quite some time now, and with a lot of new IPs under their belt including Tomb Raider, Legacy of Kain, Thief, Sleeping Dogs, and more, we might just see new entries pop up for these beloved yet somewhat forgotten series and franchises.

As is the case with these unconfirmed reports, take this one with a grain of salt until officially confirmed, although given the probable context of the sale we may never actually have confirmation from Square Enix if this is indeed the reason why they sold off their studios.