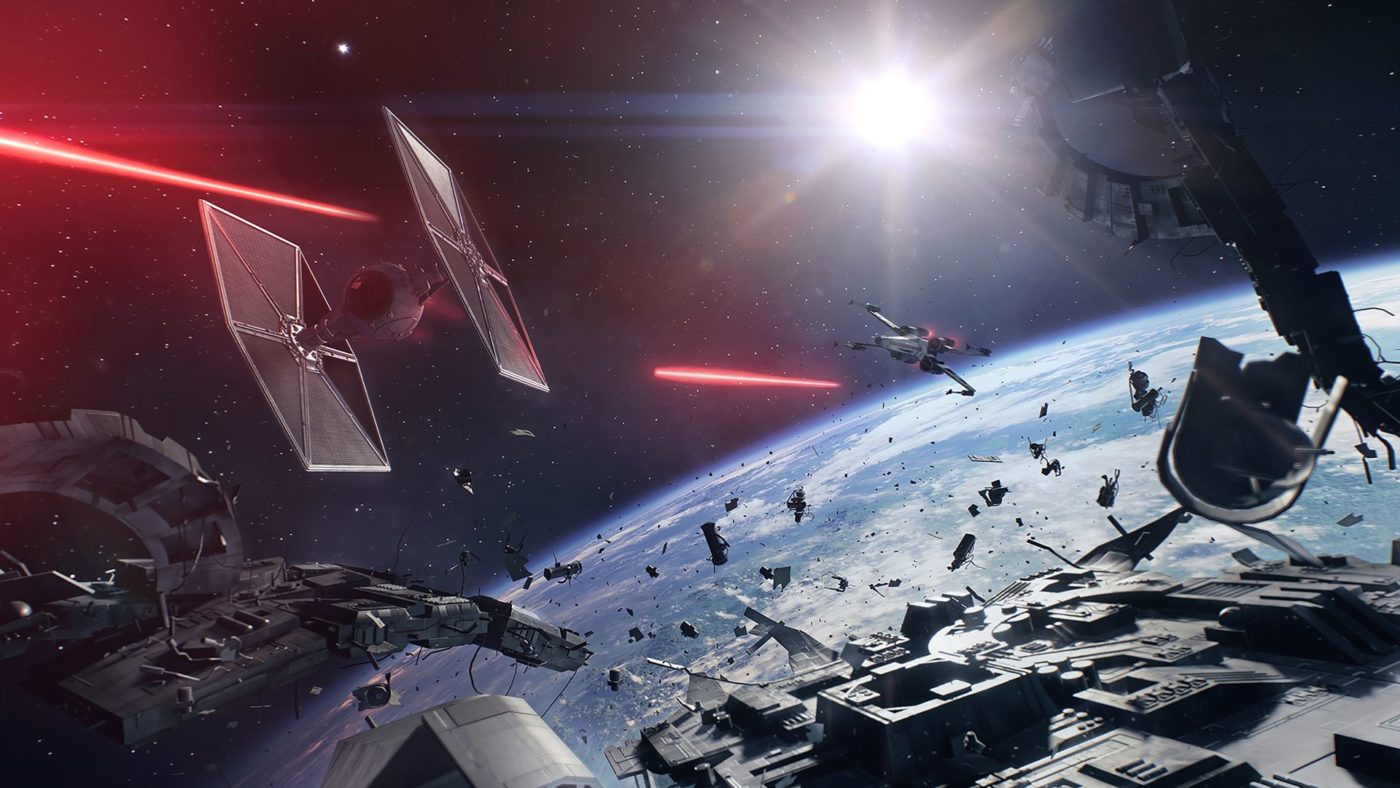 MP1st got an email from EA, which mentioned that the USGamer report used “certain terms that are in fact, not attributable to EA.”

It seems USGame made an error in interpreting the message, as their post has now reflected that they did NOT get any statement form EA about it. This is the updated quote from USGamer

The original story included quotes that appear to be directly attributed to EA. EA clarified to USG that they are currently evaluating Star Wars Battlefront 2’s microtransactions and that they have nothing further to share beyond the original statment (sic). The original story has been updated to reflect this.

Once we know more, or have heard anything different, we’ll let you know.

In a shocking move, just hours before launch, Star Wars Battlefront II microtransactions were completely removed from the game. No longer can players pay to unlock loot boxes and gain an immediate advantage over others. However, this is only a temporary measure, and microtransactions will return.

Reportedly speaking with USGamer, an EA representative explained that microtransactions were being tweaked in order to find “the right balance” between those wanting to progress by playing the game as normal, and those who preferred and valued an “accelerated experience.”

USGamer mentioned “accelerators” as being the new focus for Battlefront II‘s loot boxes. It’s possible that “Double XP” or “Double Credits” boosts will be available for purchase in the future, though no specifics were given.

EA is working to get the microtransactions and loot box-driven progression “right.” How it will manage this, I do not know.

We’ve reached out to EA for confirmation and further clarification. The post will be updated should a response come through.