Over on the Xbox Store, the existence of “Star Wars Squadron” has just been leaked! Check out the leaked image below. While nothing has been announced, we’re guessing this game is being made by Criterion Games, who recently announced that they are now moving on from Need for Speed Heat.

Pilots Wanted. Tune in for the reveal trailer of #StarWarsSquadrons this Monday, June 15th at 8:00 AM Pacific Time: https://t.co/ULwkIhQy2y pic.twitter.com/L0Z3jC2c3j 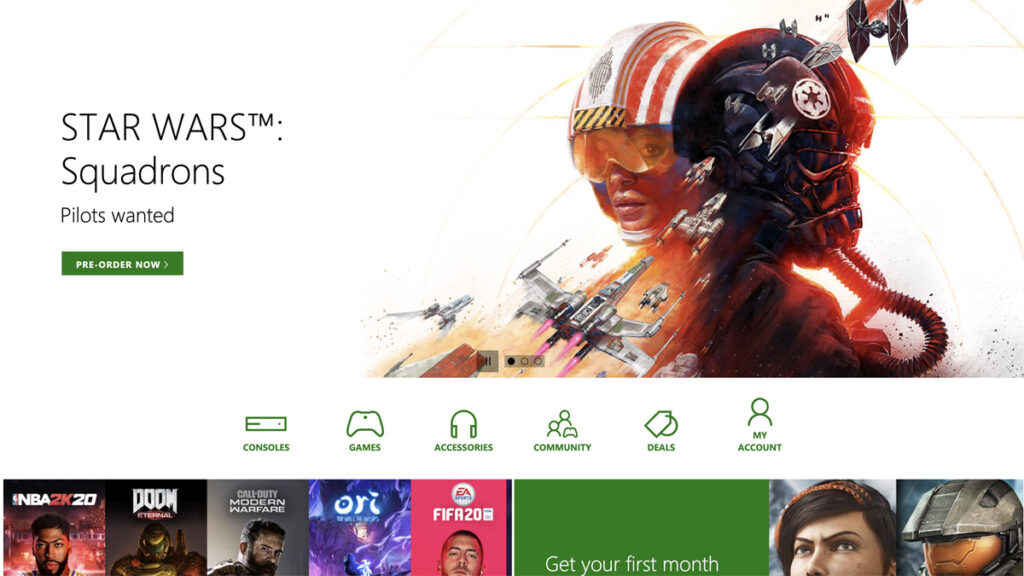 As the image suggests, this game will be about dogfights based in the Star Wars universe,and if Criterion is indeed developing it, isn’t surprising given the studio developed the Starfighter Assault game mode (arcade flight PvP) in Star Wars Battlefront 2.

From what we’ve gathered, Star Wars Squadrons is codenamed “Project Maverick” and is undergoing internal playtesting within EA as per our previous report.

Odds are, Star Wars Squadrons will be one of the games set to be announced by EA during next week’s EA Play digital event. While we know it exists, we might be getting our first glimpse of gameplay then, so it’ll still be a surprise.