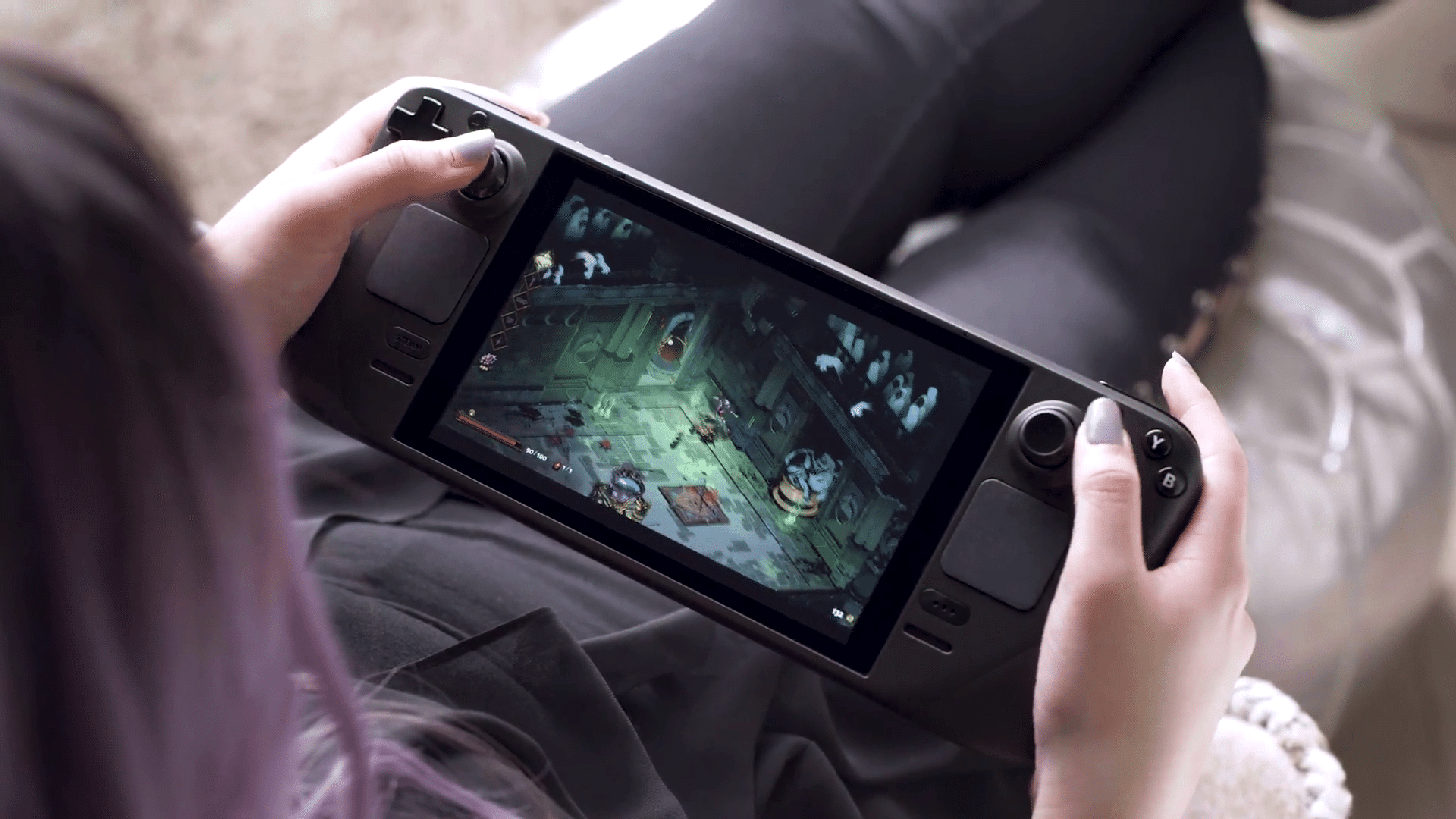 In case you didn’t know, Steam Deck reservations went live yesterday, and as one might expect. it was sold out fast. While loads of people were able to pre-order one, the device was only available in select countries for now. Curious how the allocation was in each country it was available for pre-order? Thankfully, we have that available.

Pavel Djundik, datamner and creator of SteamDB, shared the numbers, and to one’s surprise, North America got the biggest allocation with 55,000 units.

In total, there’s about 100,000 units available for pre-order initially based on the data available, though that’s not the final tally officially. That said, Valve will surely have another pre-order/reservation wave soon-ish.

Hopefully, Valve’s steps to discourage scalpers from getting units worked even a smidge.