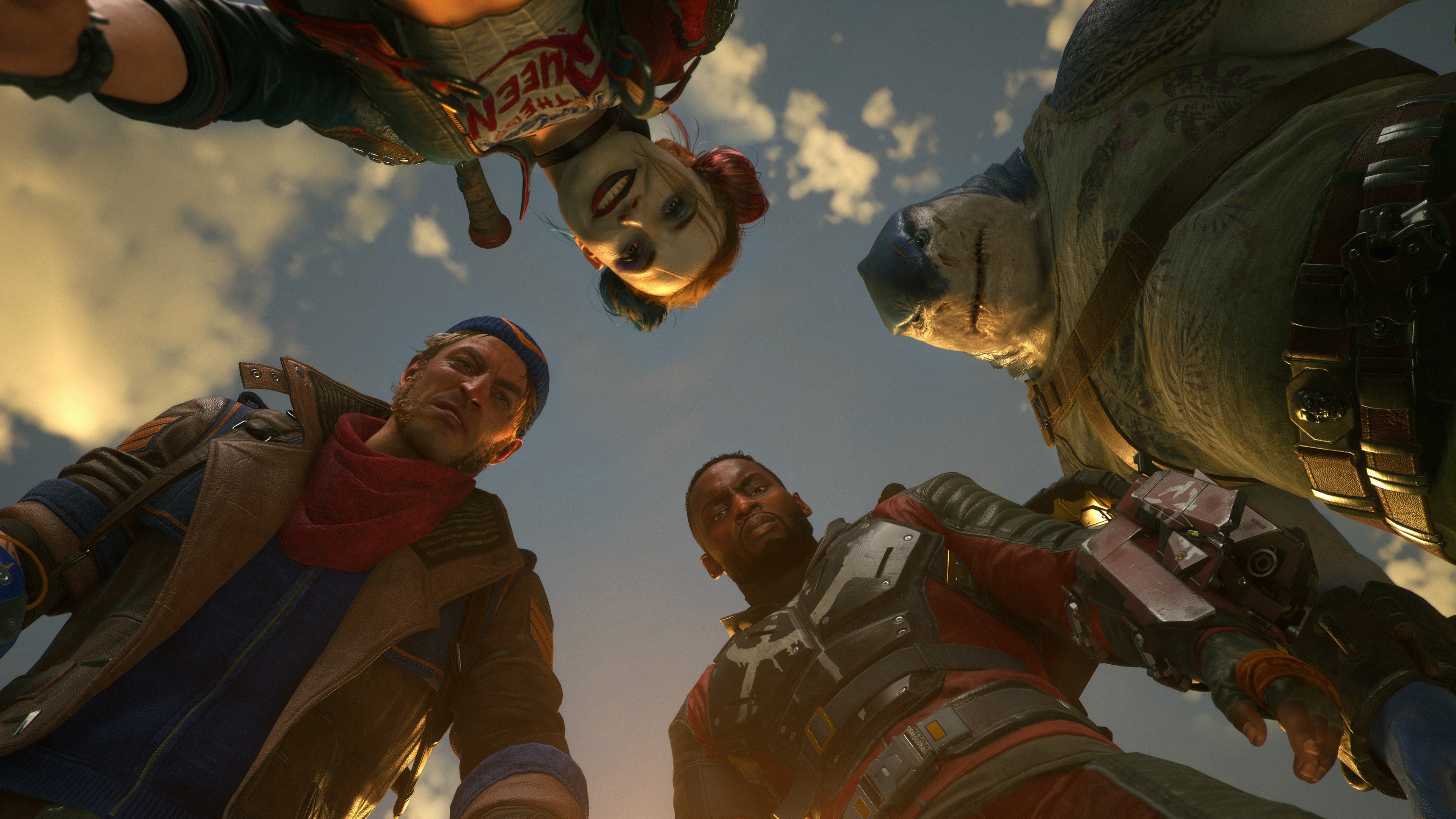 While Rocksteady has already revealed gameplay for its upcoming game based on the Suicide Squad, a new report has surfaced stating that Suicide Squad: Kill the Justice League has been delayed to 2023.

This latest report comes from Bloomberg, which cites people familiar with the game’s development as the sources. The same report mentions that Hogwars Legacy and Gotham Knights were both planned for release in 2021, but got pushed back to this year due to production problems caused by the on-going global pandemic and other development challenges.

For now, treat this with a grain of salt, but don’t be surprised if this is the real deal, since we haven’t really heard anything about the game recently. If you’re keeping score, Rocksteady’s last major release was Batman Arkham Knight which was released back in June 2015. If this rumor rings true, then that means Rocksteady will go on seven years without releasing anything (!).

Hopefully, Warner Bros. will shed light on this soon. Once we know more, we’ll let our readers know.