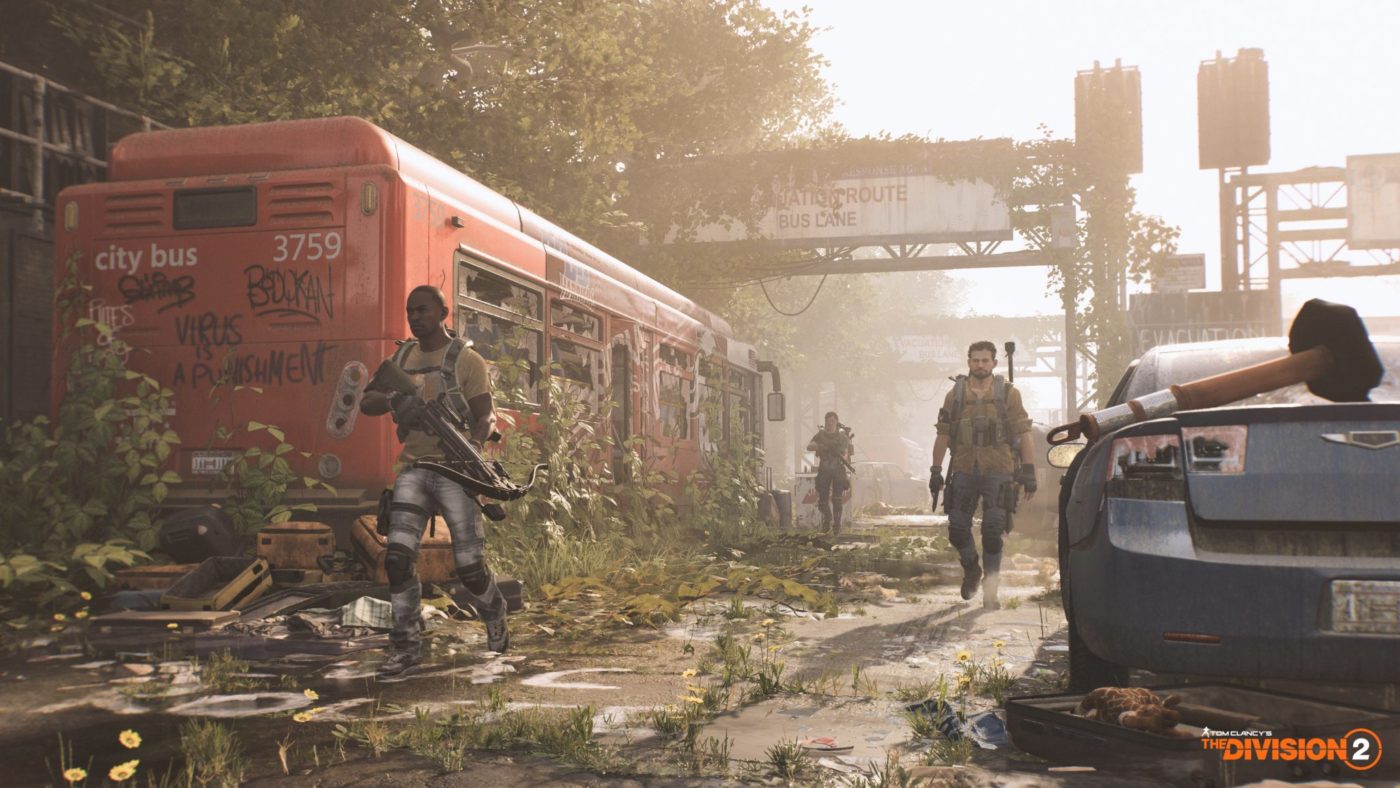 With The Division 2 set for release in March, and the private beta set this coming February, it seems Ubisoft is now slowly opening up The Division 2 well of info. While Ubisoft released a new trailer showcasing our first look at The Division 2’s Dark Zone, we now have more details to chew on!

Thanks to Reddit user MFRobots, the latest Official PlayStation Magazine seems to have a The Division 2 Dark Zone details, which was shared in “The Division Elites” Facebook group.

Interesting to see that one of the Zones has friendly fire turned on, which no doubt, will cause some issues with random party members. Once we know more info regarding The Division 2, we’ll be sure to let our readers know.

The Division 2 will shoot its way out this March 15 for the PS4, Xbox One, and PC.