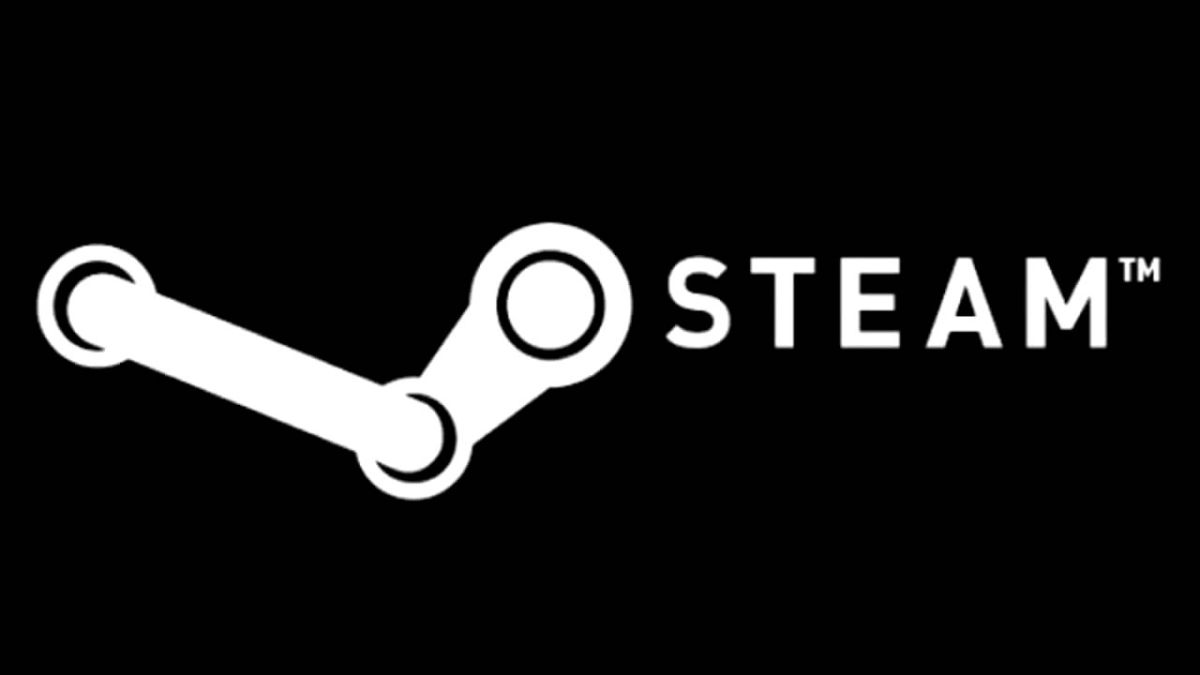 It looks like the folks behind Half-Life and Steam are working on a brand new device that gives their users mobility and on-the-go access, as Valve is creating a Nintendo Switch-like portable PC that’s called SteamPal — which reportedly is set to launch by the end of the year.

According to a report by Ars Technica, the device is an all-in-one gaming PC handheld that will feature a touchscreen, and actual controllers. The device is codenamed “Neptune,” and has been hinted through discussions and panel conversations. Valve boss Gabe Newell hinted at the device during an appearance at a New Zealand school — where he was asked what Valve’s plans are for future console video games and gave an unexpected response instead.

“You will get a better idea of that by the end of this year… and it won’t be the answer you expect. You’ll say, ‘Ah-ha! Now I get what he was talking about.'”

The existence of the SteamPal got more buzz when Valve uploaded new hardware-related code to its latest version of Steam just recently. The portable device is said to run a large number of games via Steam using Linux, and it has been in development for quite some time. Hopefully we’ll find out more details as E3 approaches and begins next month.

Same as with every rumor, treat this one with a grain of salt. Though given we’ve already seen Valve enter the hardware sector with Steam Machines, the company pushing a new handheld gaming device really wouldn’ be that surprising.