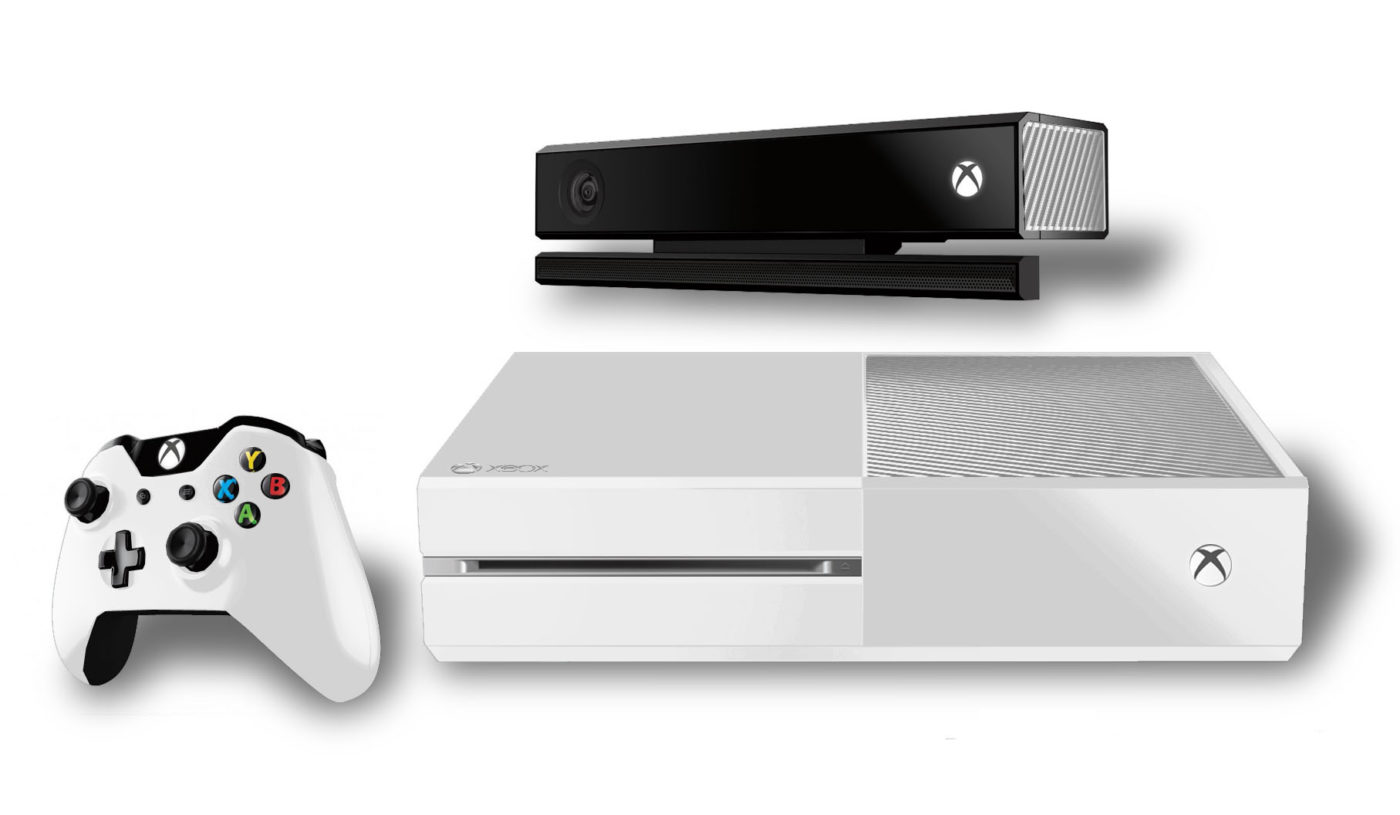 Reports are surfacing that a white Xbox One model will be bundled with Insomniac Games’ Sunset Overdrive for launch later this year.

A Microsoft Spokesperson told Polygon the news, though wasn’t able to specify pricing or an exact release date. We anticipate an official announcement with precise info in the near future. Sunset Overdrive, however, launches on October 28.

In addition, Microsoft is also launching a Madden NFL 15 bundle for $399, without the Kinect, on August 26. It will offer the standard console, a download code for the game, and a token for three Madden NFL Ultimate Team Pro Packs.

A special edition white Xbox One model was originally limited to Microsoft developers and employees at launch. It’s not certain of the new model will look similar or slightly tweaked. Have you been holding out on buying an Xbox One in hopes that Microsoft might release a white model?