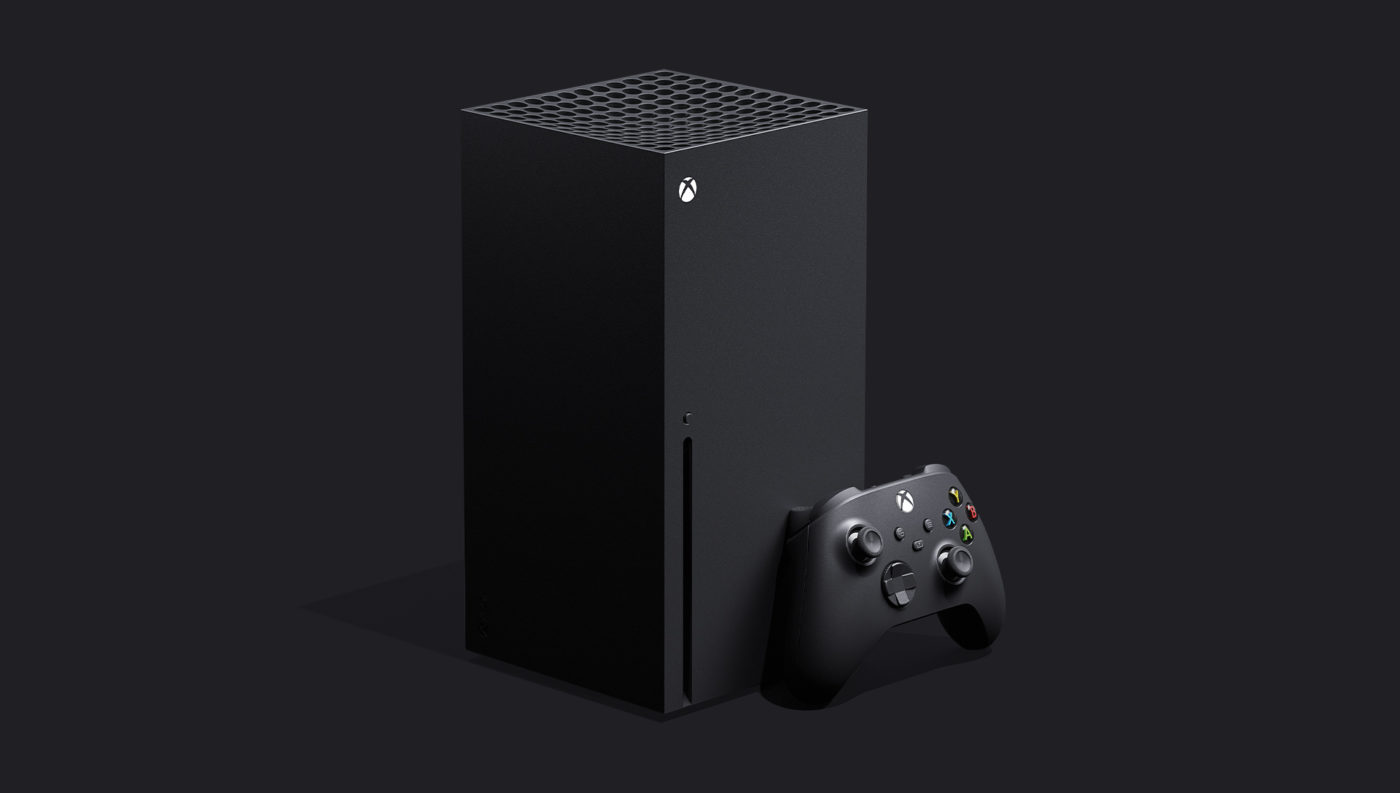 While Microsoft has yet to announce whether or not the Xbox Series X would see an additional, less powerful, cheaper model, it would appear that some leaked documents have surfaced, detailing the Xbox Series S teraflops and RAM count.

The leak was first spotted by TheVerge, which points out a development mode called “Lockhart profiling mode”. According to sources close to TheVerge this mode is a part of the Xbox Series X development kit, which allows developers to hit the targets of Microsoft’s suppose second console. Additionally, the leaked documents hint at an undeveloped CPU, with 4 teraflops and 7.5Gb of accessible RAM. In comparison, the Xbox Series X sports a title of 12 teraflops with 13.5Gb of usable RAM, whereas the PlayStation 5 has 16GB of RAMand a little over 10 teraflops of power.

If the specs are true, this would appear to put it just above the Xbox One X systems, with obvious improvements in other areas. Chances are this console will most likely be targeting high fidelity in visuals and performance, but with 1080P to 1440P resolution in mind. The price will also be a major factor here, as while Sony is offering two versions of the PlayStation 5 that are nearly identical outside of no disc drive, Microsoft appears to be going a different approach by offering different specs. Whether they also go a digital approach with this version is remained to be seen, though if it’s about being cost-effective and consumer-friendly, we wouldn’t be surprised if it didn’t have one.

Chances are high that Microsoft will most likely reveal this console during their Xbox Series X event next month. We’ll be sure to keep you all posted on any details as they’re revealed, but for now what are your thoughts on this rumored cheaper versions? What kind of price point do you expect to see? Let us know in the comments!