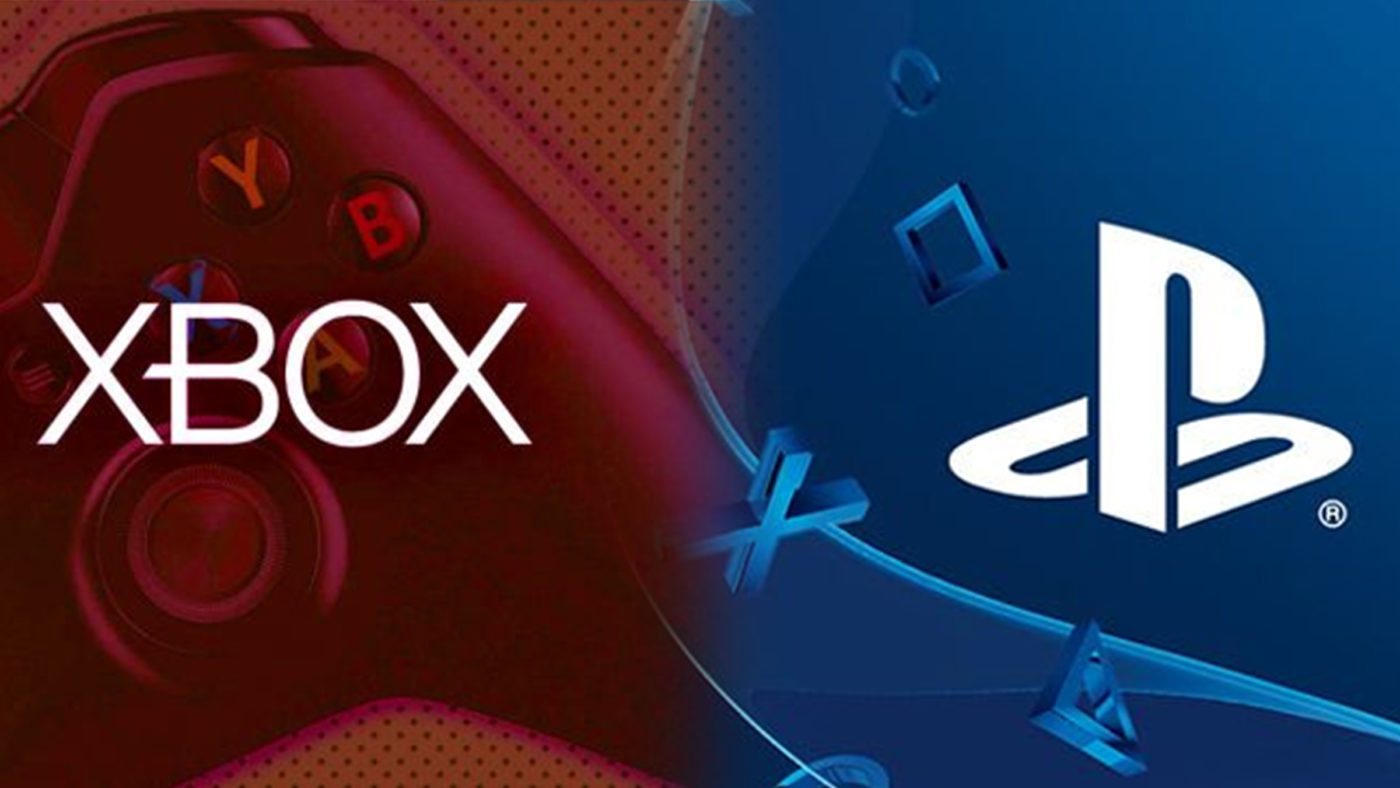 While the Xbox Series X is an amazing piece of tech and is technically better than the PS5, it seems Sony’s next-gen console has one big advantage over Microsoft’s upcoming console, and that’s the SSD (Solid State Drive).

Bill Stillwell, Program Manager at Microsoft who is currently on the Hololens project (was working on Xbox prior) recently took part in a live Iron Lords Podcast where he opened up a bit about the loading screens concerning the PS5 SSD.

Bill Stillwell: I’ll say two things with that. One, I understand that its a marketing point and I think I said in the last Podcast we did, I’m really impressed in the archeticture they did with their drive and they’ll be able to do really cool stuff with it. I also don’t think it’s as impressive over what you’ll be able to do what the Series X has done and so I have high confident in that team. I will also say, look I reserve the right to wake up smarter tomorrow and someone may prove me wrong and we’ll learn.The one thing I have learned is I’v never underestimated game developers to take advantage of something and work around it, but that works on both sides. And so the ability of a game developer to look and say “okay I’m building this game and I want to have seamless transition with no loading screens on PlayStation, but I’m also gonna want to sell on an Xbox, what am I going to do to manage that kind of thing?” Like that will be the trick and the techniques, and so maybe, I’m just making this up, but maybe there are elevators in the Xbox version and not the Sony version. I don’t know how they’re gonna address it, but they will learn to address it and they will figure out ways to work around it, and that’s where you’ll get these economies of these statement of absolute versus what we can actually do when these games releases

He goes on to state that by no means he speaks for the company, though he believes that first-party games will take advantage of next-gen features, with the majority of platforms being designed for multiplatform in mind.

Given how PlayStation and Xbox games are almost always in parity with one another (based on X360/PS3 and XB1/PS4), could this be the generation that this is going to change? If Xbox Series X games will have additional loading times in its games compared to the PS5, that could be a big deal for most gamers.