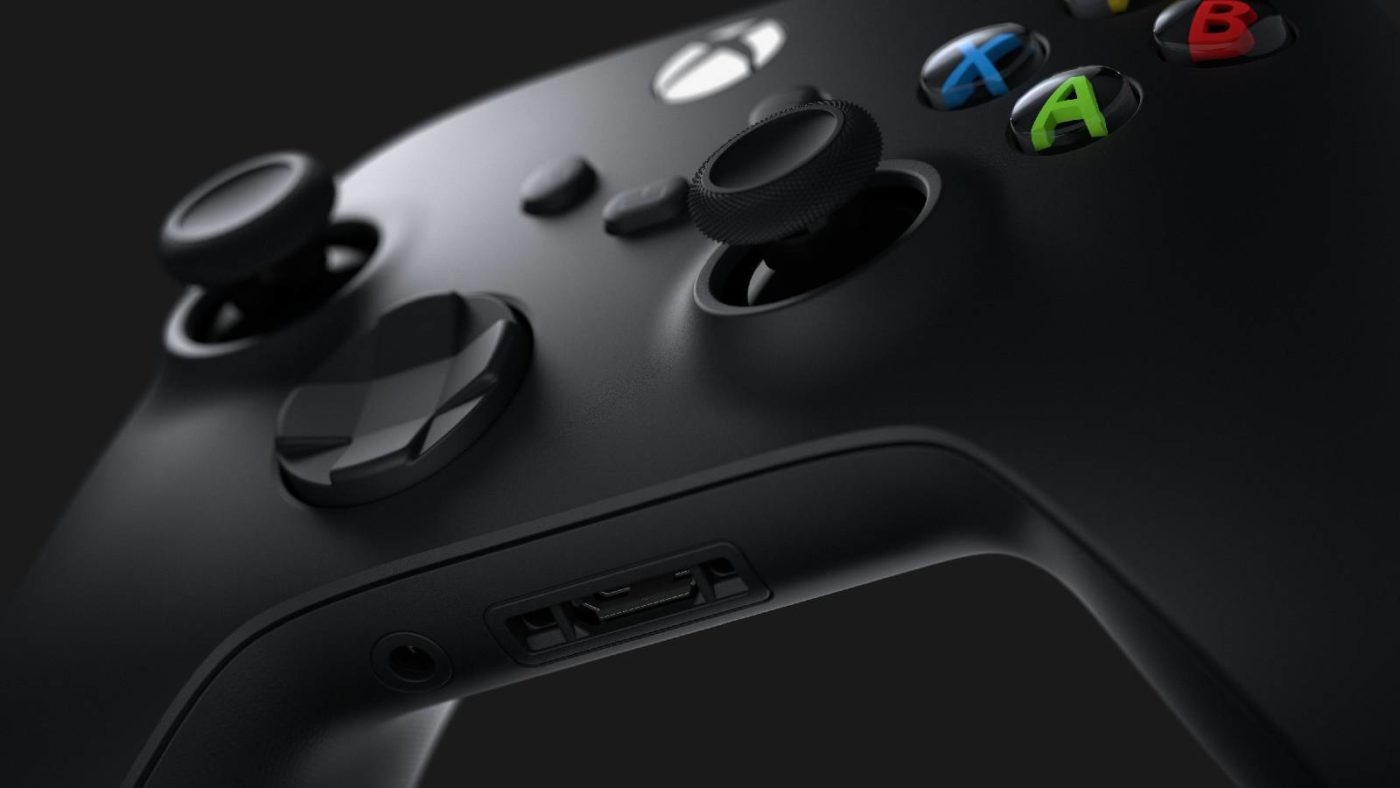 Twitter user RAKEN posted today a series of images of what is clearly the Xbox Series controller packaging. On it, there are details of what’s included in the box along with the supported devices.

As you can see, the Xbox Series section has both the announced Series X and the rumored, cheaper version, Series S as compatible devices along with Xbox One, Windows, Android, and even IOS. No further details about the Series S can be found on the box, though if real, this would undoubtedly confirm that console is still being planned. Ever since the Series X got announced, there has been rumored pointing to a cheaper and possibly all digital version of it. Just last month we reported on some potential leaked Xbox Series S specs, though again nothing has been confirmed yet.

Additional leaked images making their way on discord also shows off the inside panthletes and different packshots. 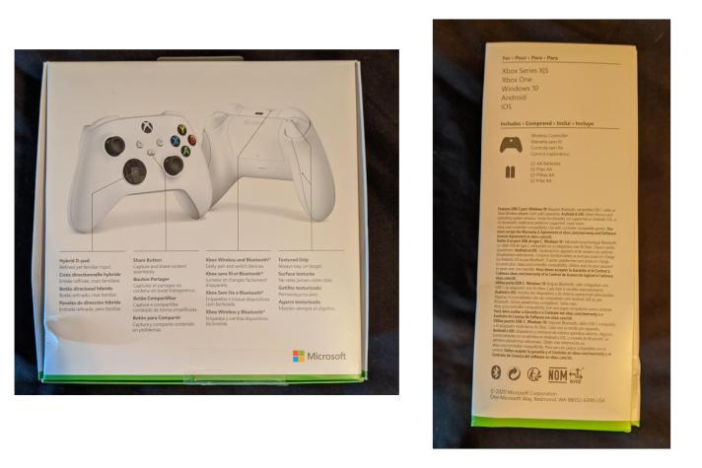 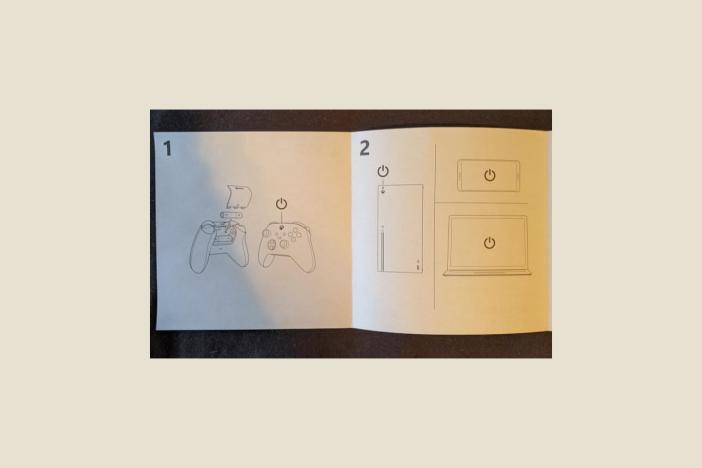 Like all reports and rumors, we suggest you take this one with a grain of salt until things are official. Especially with a packaging, no telling what dedicated users may do to fake leaks nowadays. If the Xbox Series S does exist, we expect to hear about it real soon as we are getting near next-gen console releases. So stay tuned, and hopefully we hear an official comment from microsoft real soon.