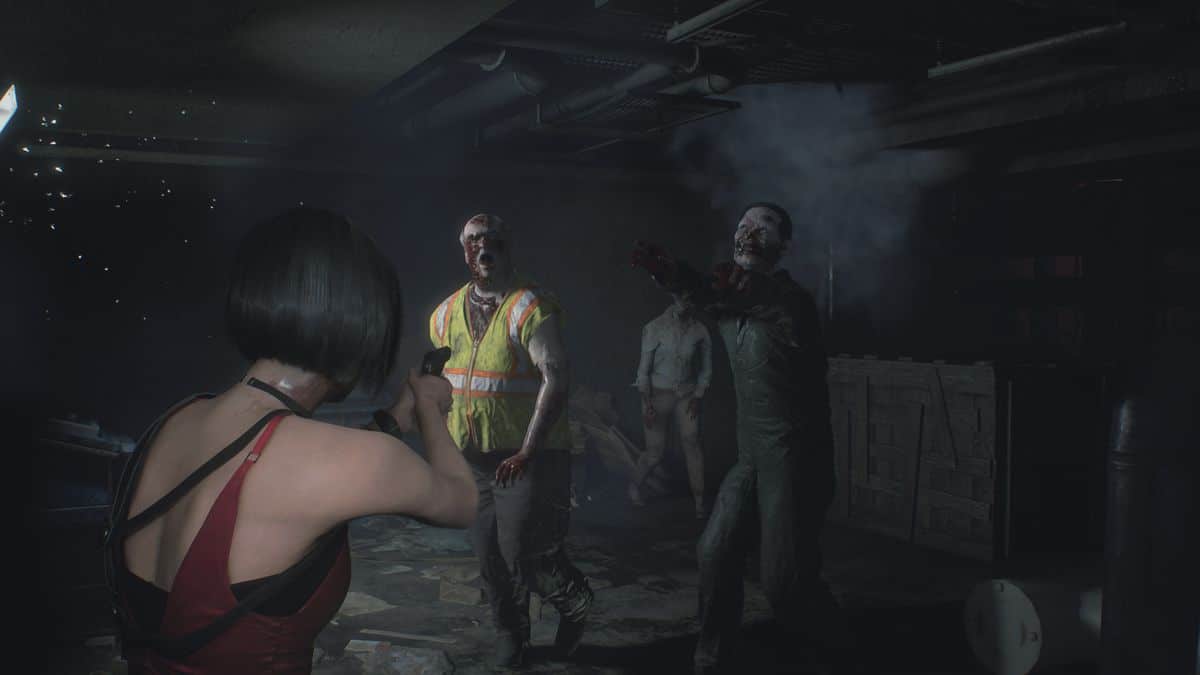 Capcom has release Resident Evil 2 update 1.06, and this is in line with today’s announcement that the game is getting a free next-gen (PS5, Xbox Series X|S) upgrade for existing owners! Read on for what’s new in the Resident Evil 2 June 13 patch notes.

That’s about it. Capcom has not made any announcements what the bug fixes are, but if we spot anything or see anything surface, we’ll be sure to update the post. As for the PS5 upgrade, players can expect 3D audio, DualSense controller support, and ray tracing!

For those who haven’t played RE2 yet, you need to give it a go! Our review can be read here, and we gave it a 9.5/10 and said, “From the updated and revamped visuals, tweaked story, to the new stuff packed in; Resident Evil 2 Remake feels like the best of both worlds for both nostalgia fans, and newcomers alike.”

If you spot any other changes, leave a comment below to let us know what you find.

Wo Long: Fallen Dynasty Revealed by Team Ninja, Coming to PlayStation, Xbox, and PC in “Early 2023”