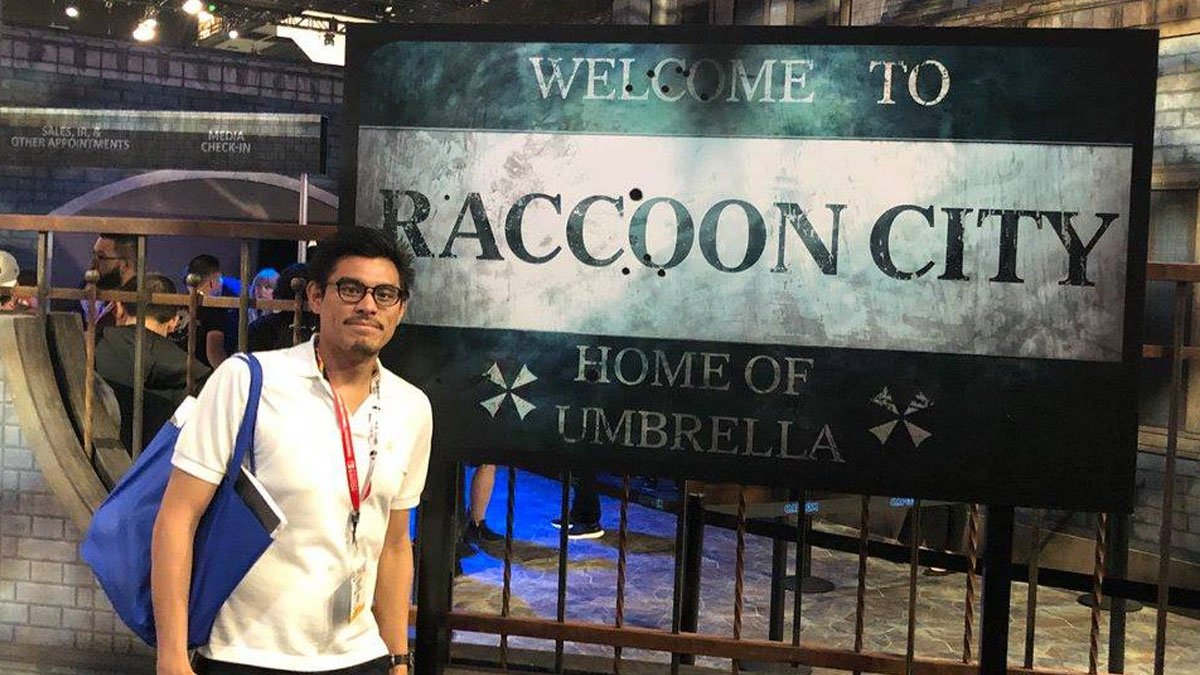 Next week marks the 25th Anniversary of the Resident Evil franchise, and longtime RE fan and video game writer Alex Aniel — better known by his handle cvxfreak — has tweeted some pretty interesting RE 25th Annniversary news coverage coming from the latest issue of Famitsu!

Here’s the tweet thread by Alex, where he posts what is featured in the issue.

Capcom confirms that more Resident Evil-related showcase events for both Village and the 25th Anniversary are planned. #REBHFun

It definite will be a busy year for Capcom, as more RE related showcase events are being planned to not only celebrate 25 years of the series, but to prepare for the release of the latest installment in the series with Resident Evil Village. In addition to featuring a retrospective timeline of the games released, Alex also tweets that Capcom has confirmed that the next RE Village demo will take a portion out of the finished game — and will be more gameplay driven than the Maiden demo that’s already out for PS5.

Capcom also confirms in Famitsu that the next Resident Evil Village demo after MAIDEN will feature a portion taken from the final game, unlike MAIDEN, which is purely a visual demo that was meant to be a technical showcase.

The first Resident Evil game, known as Biohazard in its native Japan, was released on March 22, 1996 for the original PlayStation. Combining third person perspective gameplay with pre-rendered backgrounds, the game was the first to coin the term Survival Horror – and featured action oriented gameplay along with puzzle-solving, live-action cutscenes, B-Movie style voice acting, and a mansion setting filled with zombies and biological monsters. RE1 became an instant and critical success, and would spawn various sequels, spin-offs, and remakes that remain popular to this day, as well as being featured in other forms of media such as animated and live-action movies — including a new reboot film that will be more faithful to the source material and is slated for release this September.