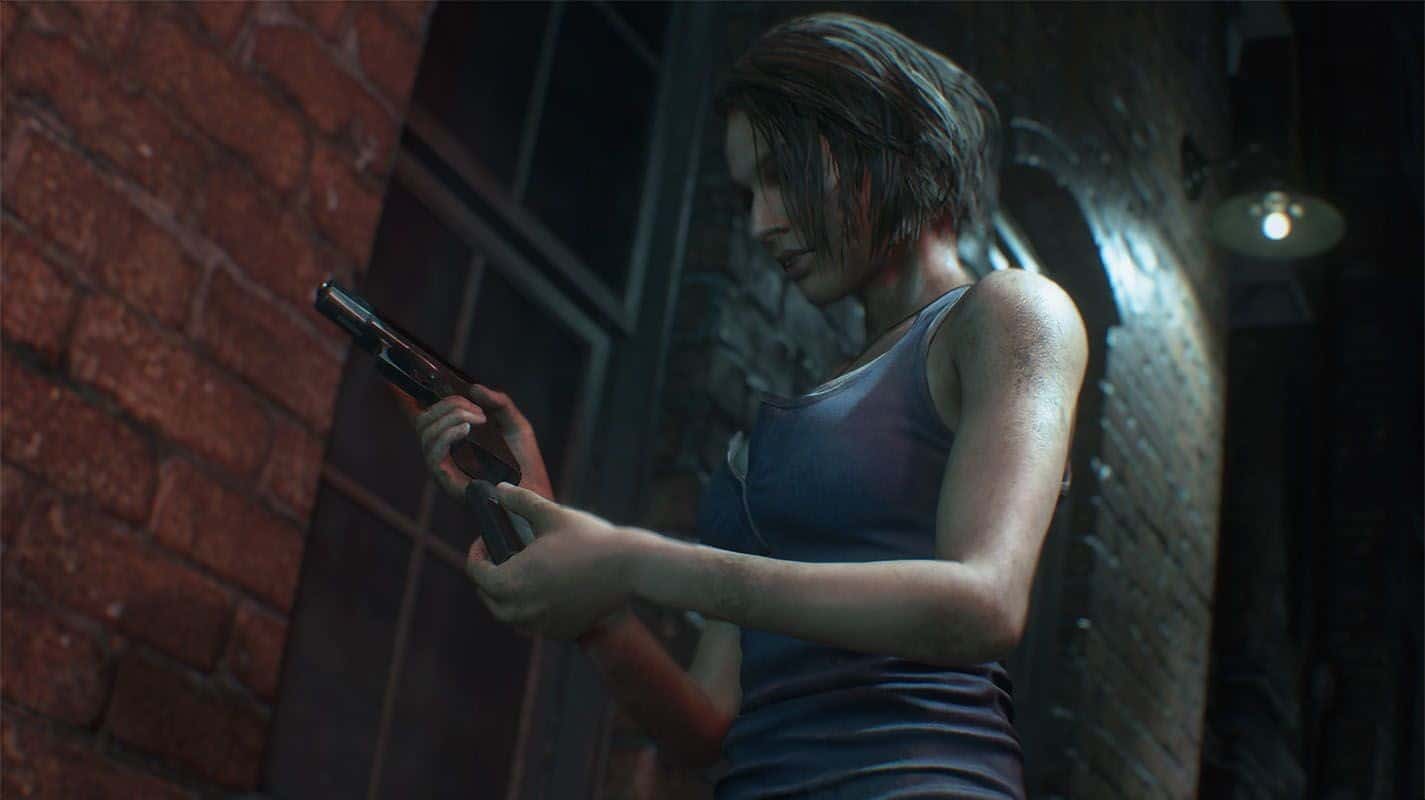 In other Resident Evil 3 Remake news, we now know there are no multiple endings, and the game is about 90 percent complete already.