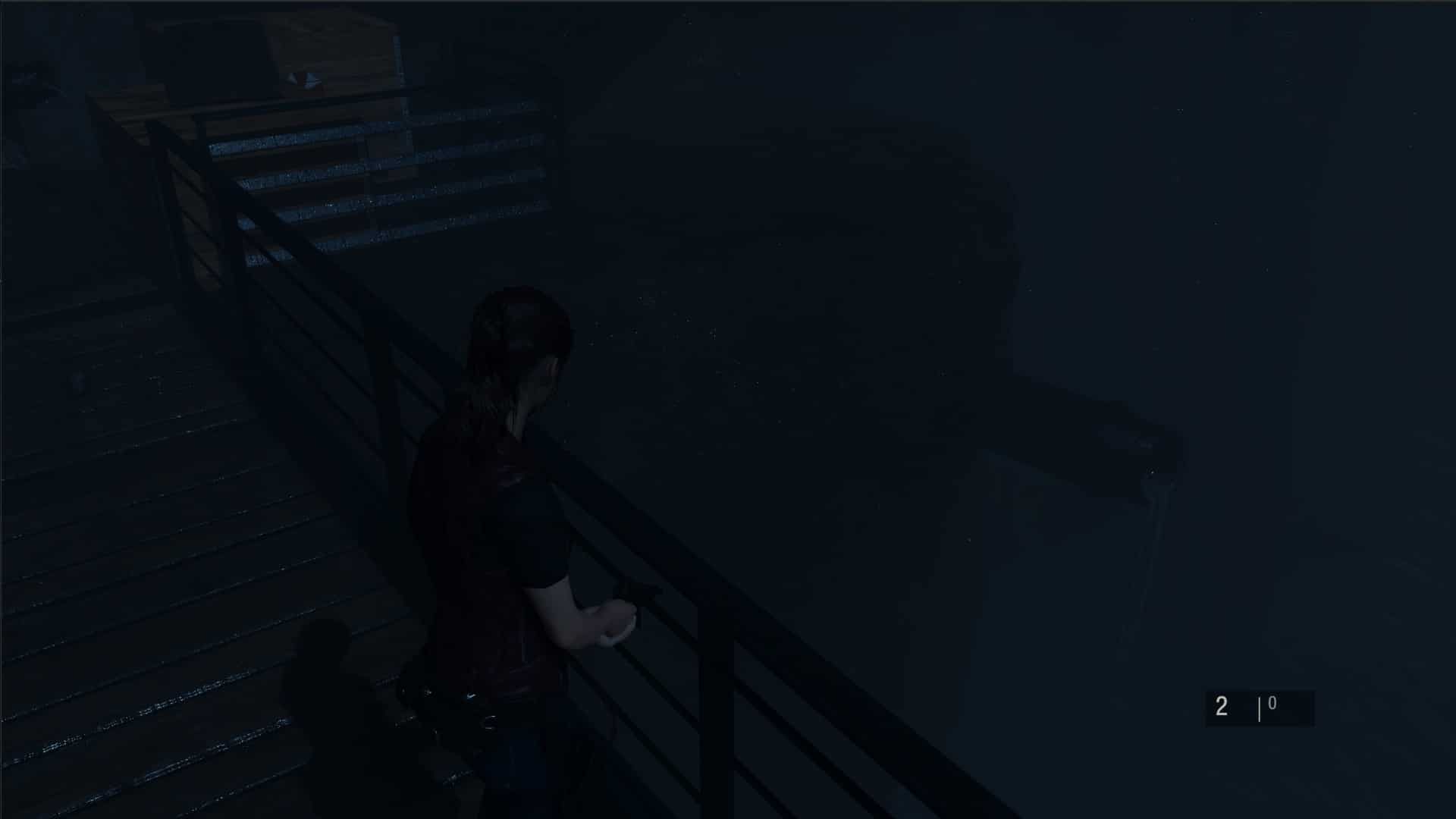 Resident Evil fans on PC need to watch out, as there’s a new remake heading to the platform. However, this one is not exactly from Capcom, but a fan remake of Resident Evil Code Veronica, one  of the most popular and beloved games in the series! The fan remake also now has its trailer, which you can check out below.

As you can gather from the trailer, the game uses assets from Resident Evil 2 Remake, with the Claire Redfield model lifted from the game into Code Veronica. There appears to also have been some extensive work done into making the environments, especially considering that there are only three people involved with the development.

Here are some more details on the game, as per its official page:

In addition to these, the developers are also planning to release a Lite version to allow PC players with lower-specced systems to enjoy the game as well. You can follow the game’s development via its official Twitter page, and let us know what you think in the comments down below!