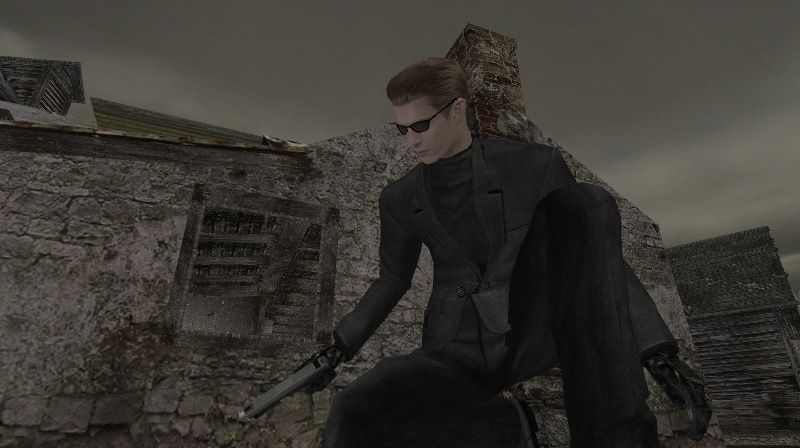 Given how Capcom has remaked each major entry in the Resident Evil franchise, it’s just a matter of time until we get the Resident Evil 4 Remake that everyone’s looking forward to, no? As it turns out, it seems the game is indeed under development.

Actor D.C. Douglas, who voiced Albert Wesker in the Resident Evil franchise, has leaked the game’s existence, all the while knowing he was breaking NDA (non-disclosure agreement) with Capcom.

The first shot features concept art given to him by Capcom, shows Wesker as he appears in the Separate Ways of Resident Evil 4 Remake. 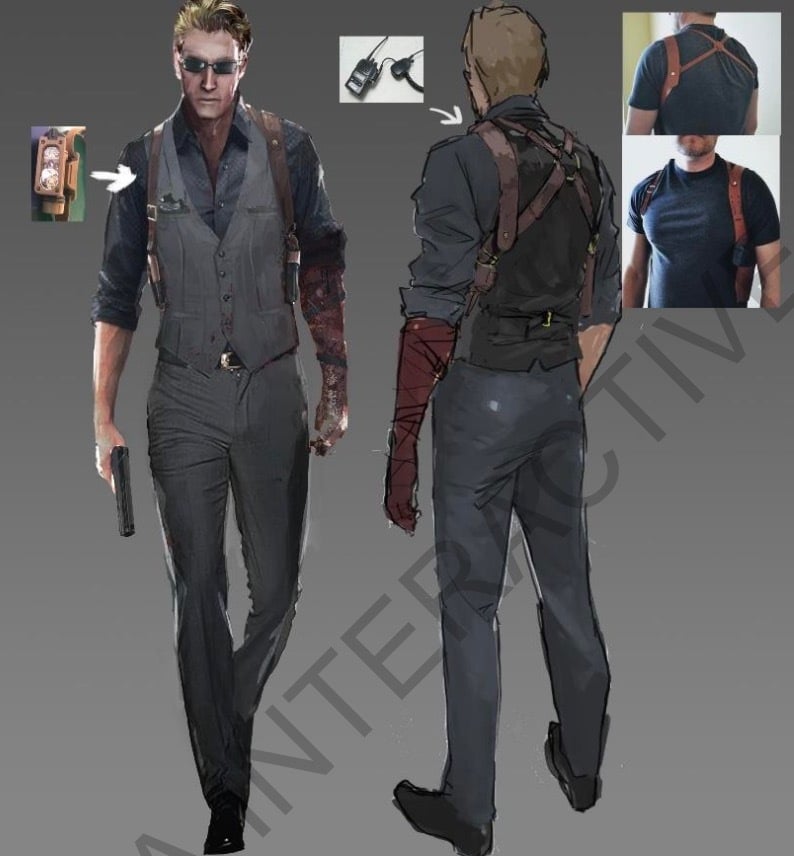 The second image shows Douglas forwarding the concept art and mentioning how he can get into hot water for doing so, thus confirming that he knows he shouldn’t be doing it in the first place. 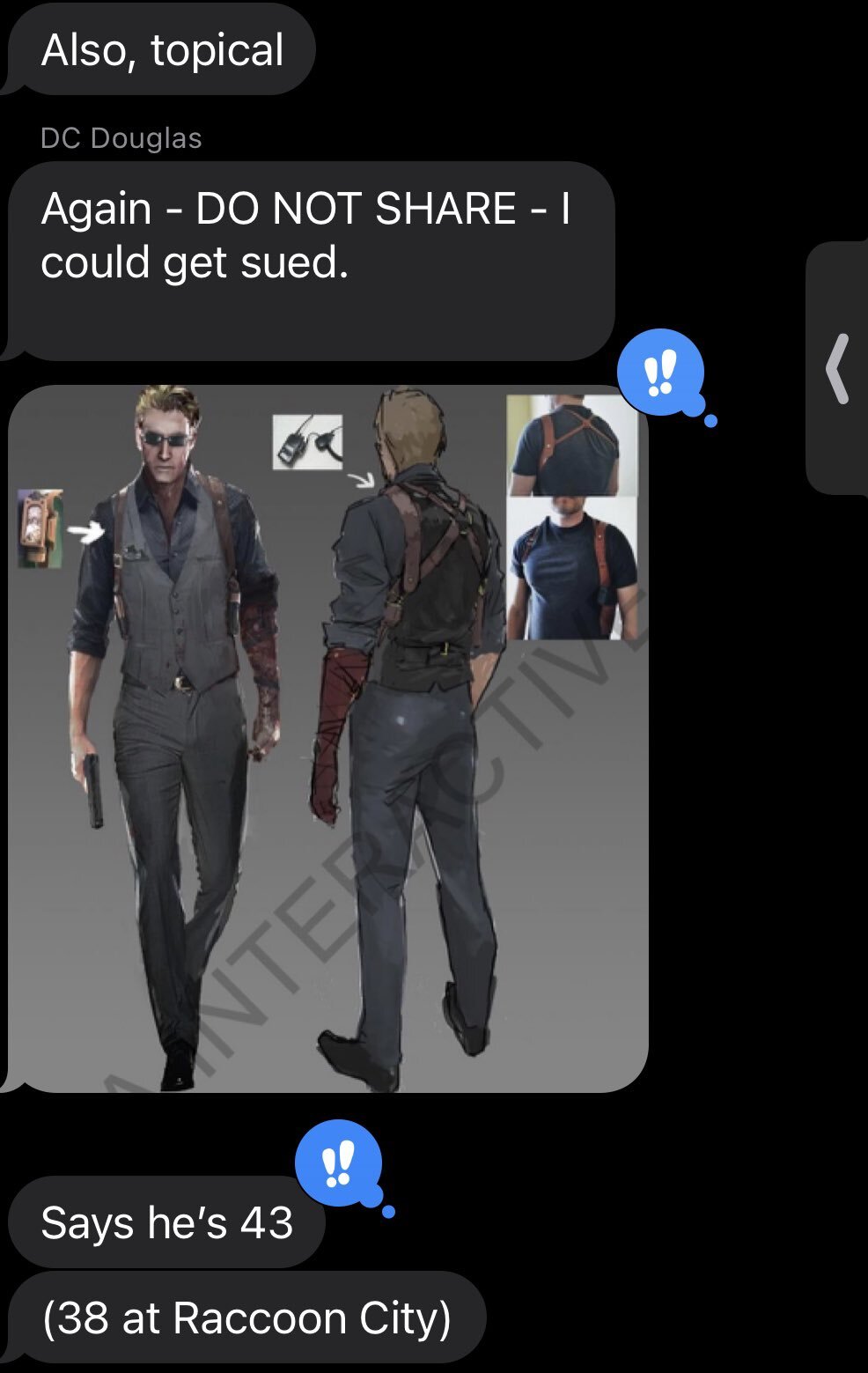 Mind, nothing here has been confirmed by Capcom, so take it with a grain of salt. That said, given how much Capcom loves remaking their games, a Resident Evil 4 Remake announcement is just a matter of when.

Thankfully, the last few Resident Evil remakes were excellent ones, with our review of Resident Evil 3 Remake stil getting a respectable score even if it was super short, and didn’t really offer any major changes like RE2 Remake.

Report: Sony Has Filed a Patent for a PlayStation Mobile Controller