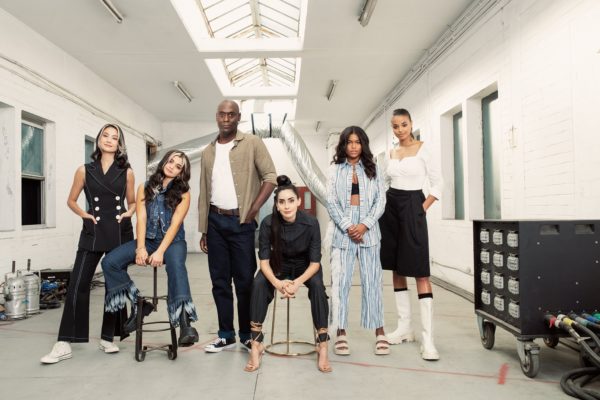 As a departure from the video game series it is based on, Reddick will be the first person of color to play the franchise’s most iconic villain — who was originally portrayed as a blonde haired white man in the games. Joining the American actor in the cast photo are Ella Balinska , Tamara Smart, Siena Agudong, Adeline Rudolph, and Paola Núñez — whose roles have not been specified yet but will come as production is currently underway for the series.

While details are scarce and limited for what the RE live action series is about, what has been revealed is that the story will take place over two timelines — focusing on the Wesker children as well as the Umbrella Corporation’s experiments and research on the T-Virus coming to play that leads to devastating consequences for humanity.

While the Resident Evil live-action series is still in the works, the CG animated series Resident Evil: Infinite Darkness will premiere on Netflix on July 8.