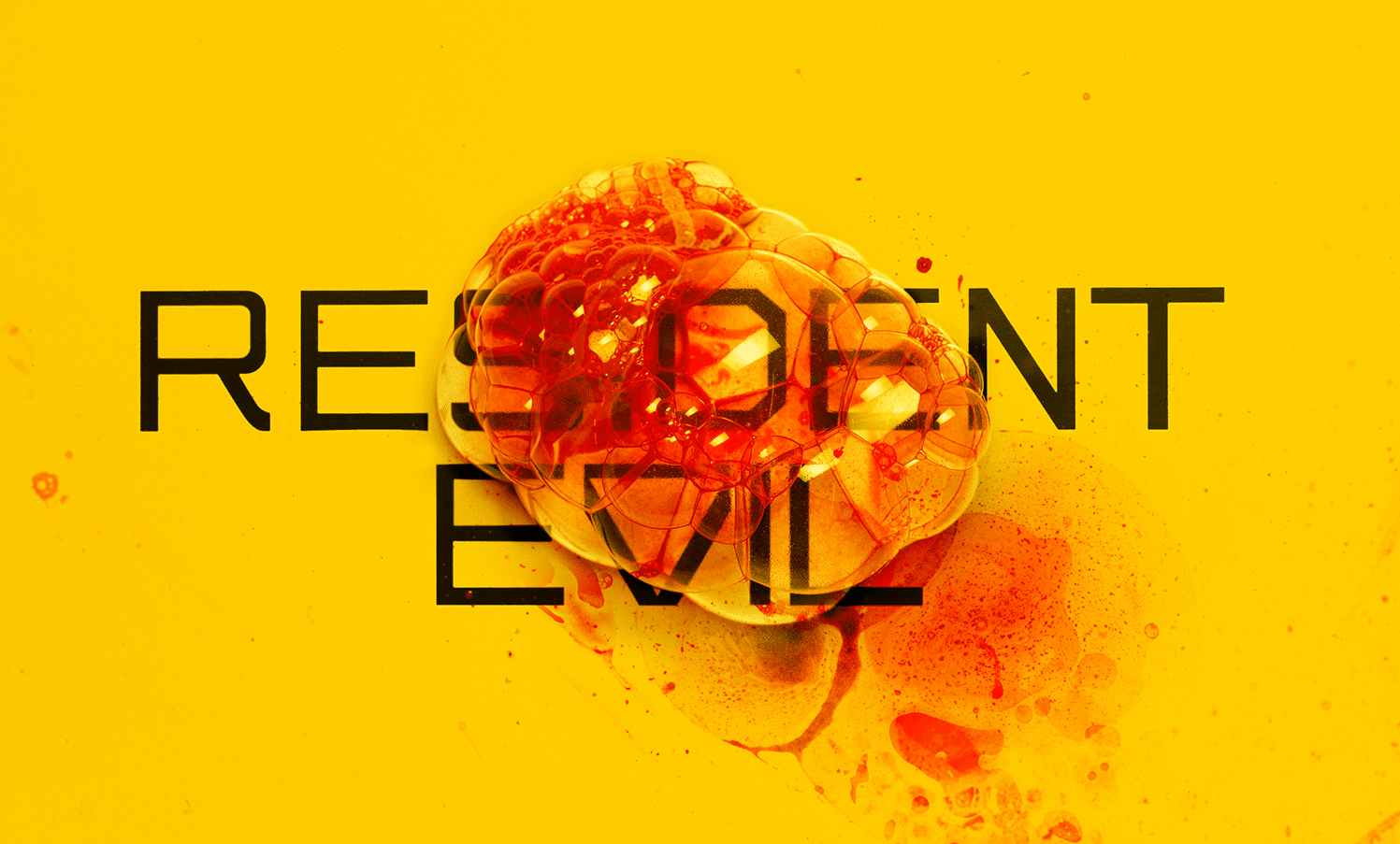 A release date has been announced for the official Resident Evil Netflix TV series. Fans of the video game series will be happy that it’s coming out very soon.

Netflix has officially announced that the new Resident Evil TV series will debut on July 14, 2022. The series comes out two years after it was first announced way back in August 2020. Unlike other Resident Evil games or movies, this TV show will focus on Albert Wesker’s kids. It will have an eight episode first season.

An official synopsis has been provided by Netflix. You can read the details posted down below.

“Year 2036 – 14 years after a deadly virus caused a global apocalypse, Jade Wesker fights for survival in a world overrun by the blood-thirsty infected and insane creatures. In this absolute carnage, Jade is haunted by her past in New Raccoon City, by her father’s chilling connections to the Umbrella Corporation but mostly by what happened to her sister, Billie.”

The TV series stars Lance Reddick as Albert Wesker. He will be joined by Ella Balinska, Tamara Smart, Siena Agudong, Adeline Rudolph, and Paola Nuñez. The TV series is unrelated to the 2021 movie release of Resident Evil: Welcome to Raccoon City.

Elden Ring Has Secret Walls, and One Takes 50 Hits to Break Down