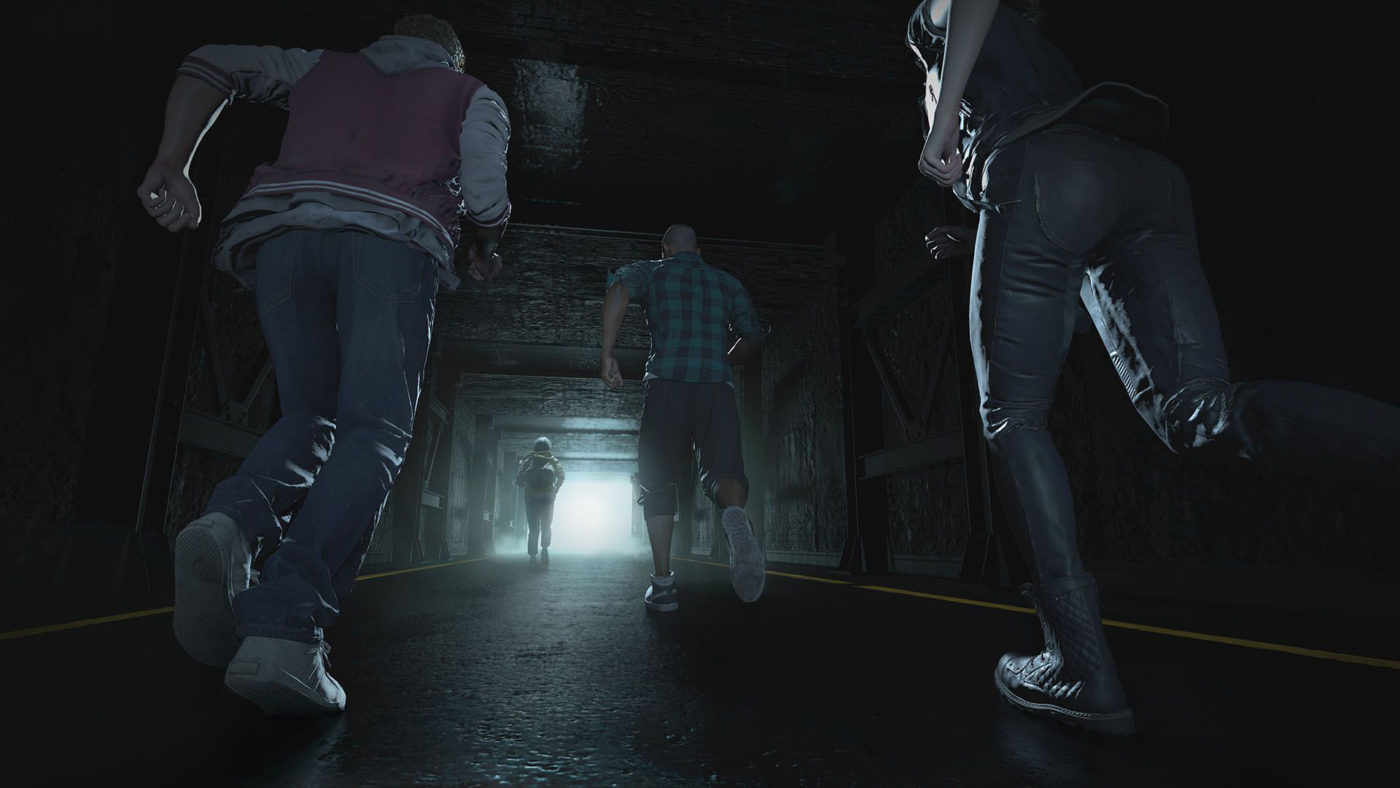 Resident Evil: Project Resistance was officially announced at TGS 2019 and the new 1v4 online survival horror shooter will have players choose either the Mastermind or one of the four survivors available in the game.

The survivors, Sam, January, Valerie, and Tyrone, will each have their own set of skills that they can use to help the team escape the game’s maps, and those skills were unveiled in the game’s new gameplay overview trailer.

Sam is equipped with powerful melee attack abilities, making him suitable as the team’s offensive frontliner. On the other hand, Tyrone is more tanky with higher defense stats and the ability to also increases his team’s defenses.

The other two survivors, Valerie and January, fill in the team’s support roles. Valerie is capable of lighting up items or equipment as well as heal the members of the team. As for January, she can disable surveillance cameras for a period of time as well as increase the cost of cards the Mastermind uses.

All four members fill in crucial roles for the team that can help them survive and it will be important for each player to properly time the use of their skills to make the most of their effectiveness.

A closed beta for Resident Evil: Project Resistance is set for October 4 to 7, 2019, for both the PlayStation 4 and Xbox One. Sadly, there won’t be a closed beta for the game’s PC version at this time.