We’re less than a month away to the release of the next installment of the Resident Evil series, and Capcom is teasing Resident Evil Village with a new Mother Miranda portrait, the map of the village, and a clearer promo image released.

Here the new batch of photos from the RE Village team. 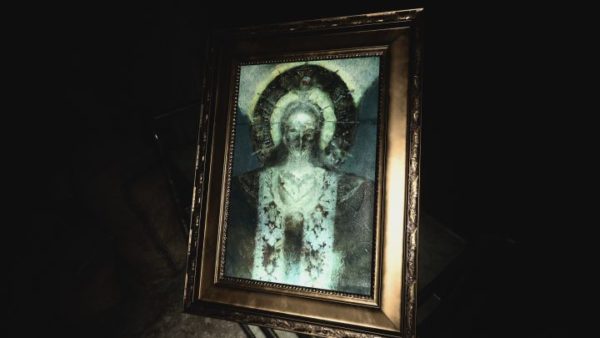 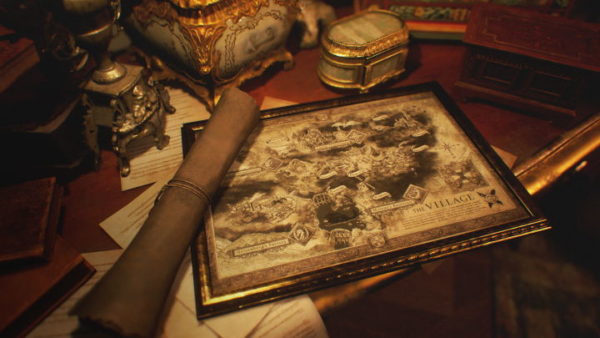 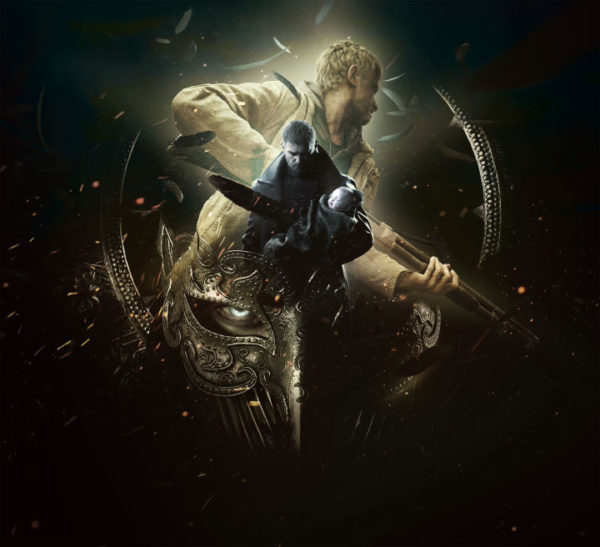 The first image is a portrait that gives us our first real look at Mother Miranda — who plays a central part in the story yet the details still remain a mystery. What has been revealed in past trailers is that Lady Dimitrescu has spoken and communicated with MM, and we’ll likely find answers once RE Village is released and we play the entire game in full.

The second image is literally a map of the entire village and location the game takes place in — a remote European snowy setting that has a town and a large castle looming above it in the mountains.

Finally, we have a clearer look at the previously released promotional image, which features Ethan Winters, Chris Redfield, Baby Rose, and the still unidentified mysterious enemy that will feature in the game.

We’ll find out more for sure with the second RE Showcase digital event happening this April 15.

Resident Evil Village will be released for PS5, PS4, Xbox Series X|S, Xbox One, Google Stadia, and PC on May 7.

Outriders Update 1.05 April 9 Rolled Out for Loads of Fixes (Update #2)

Full Version of Timesplitters 2 Hidden in Homefront: The Revolution Code Discovered, Here’s a Look of It in Action

Full Version of Timesplitters 2 Hidden in Homefront: The Revolution Code Discovered, Here's a Look of It in Action