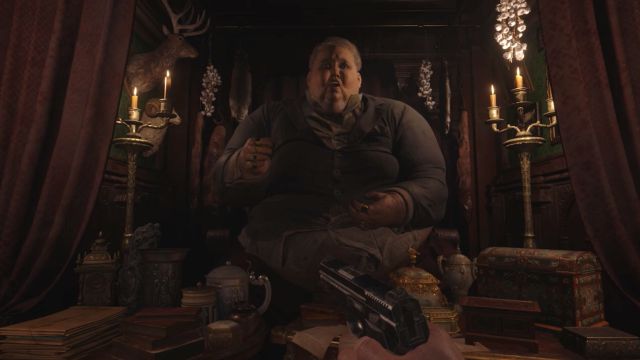 Expect a bigger selection of good things to be on sale when the newest Resident Evil game hits stranger, as Capcom states that the Resident Evil Village will have more weapons than Resident Evil  7 — adding to the anticipation and hype that the sequel will be much larger in content compared its predecessor.

According to tweets posted by DuskGolem, RE Village will contain more weapons for returning protagonists Ethan Winters to use. As the developers of the game note that it’s the first time that the same main character returns for two consecutive games.

This is just a twitter chain of me summarizing the key points cvxfreak is translating here in this stream. Click the link in the quoted tweet if you want to watch & just hear him directly translate it.
Key points:
-Talk about how this is the first time we've had the same main https://t.co/kvcma6oghM

As the report states, players will have more free reign on how to play and control Ethan — including the choices of weapons and the loadout they want to have at their disposal when approaching a certain situation. With the presence of The Duke and acting as a seller of goods much like RE4’s The Merchant, players can expect plenty of firepower and tools that will help them in their latest journey into the world of Survival Horror. In many ways, RE Village is a combination of all genres — sticking to the Survival Horror formula of suspense and danger at every turn while also giving players the range and variety that RE4, 5, and 6 had with weapons and equipment purchases.

Streets of Rage 4 Update 1.05 Brawls Out to Fix Crashes