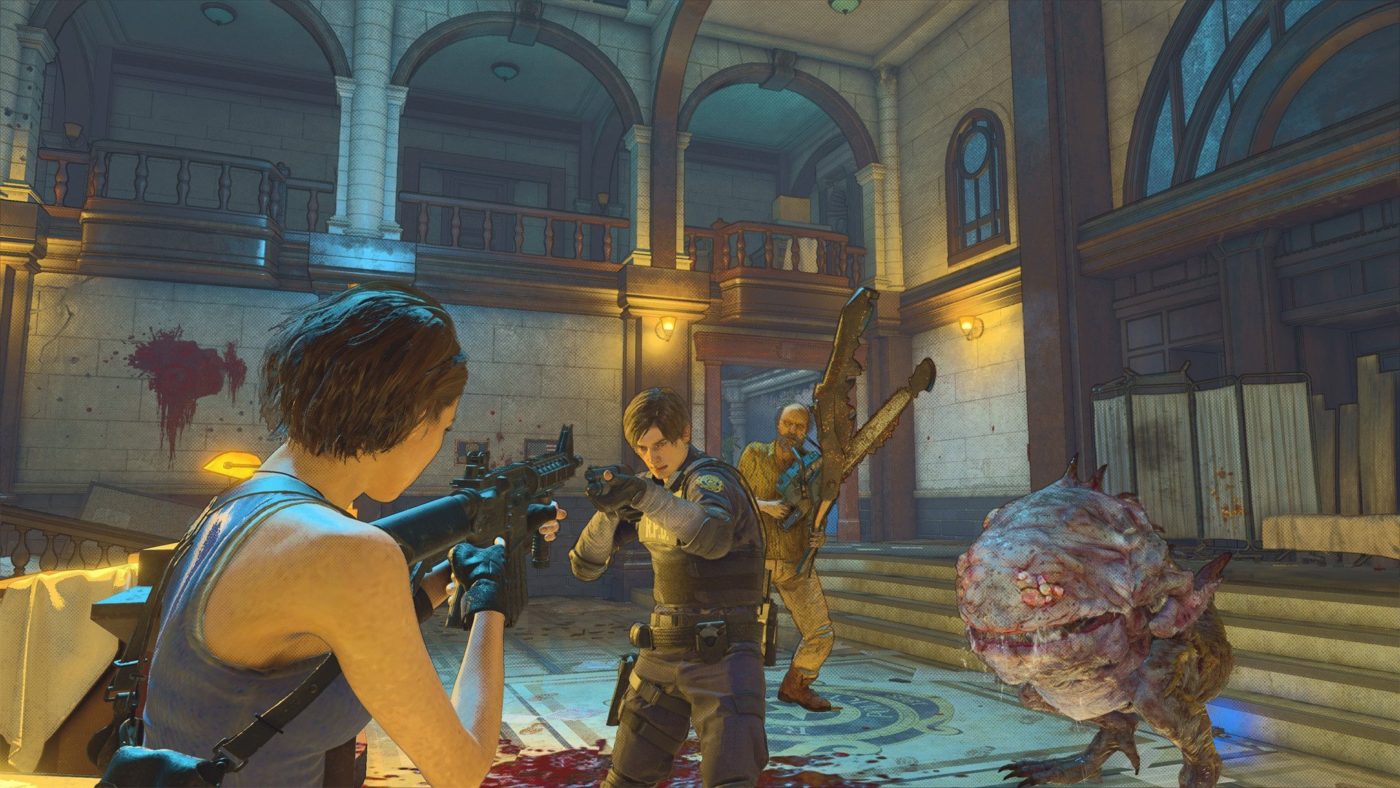 In case you didn’t know, Capcom is including a free multiplayer component when Resident Evil Village releases in May, and it’s called Resident Evil Re:Verse, which features familiar franchise charaters fighting it out. If you’re curious how it plays, you’ll be able to do so yourself soon, as Capcom has announced the Resident Evil Re:Verse open beta!

The beta starts this April and will last for three days. It’ll be available on the PS4, Xbox One and PC. Check out the beta schedule and more below.

Please make sure you have a CAPCOM ID, and that your account is linked to your hardware before playing the open beta test.

According to Capcom, the beta will “test the game’s system, balance, and servers,” and unexpected maintenance may occur as well.

Those on PS5, you’ll be able to download and play the PS4 version, with the Xbox Series X being able to play the Xbox One version.

Are you ready to pit Leon against Jill? Hopefully, this turns out well.