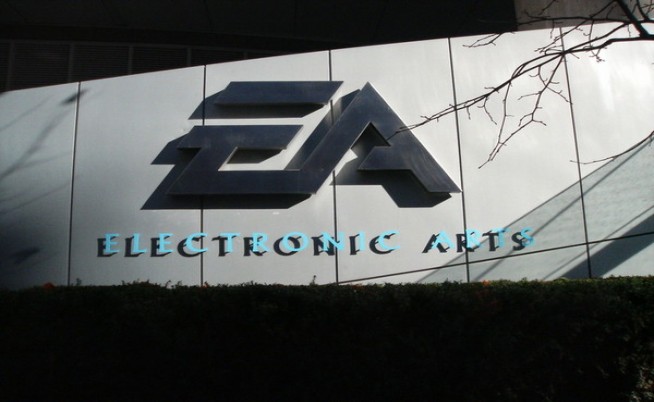 New information regarding two of EA’s hottest shooters have begun to surface. It looks like fans anxiously awaiting for Respawn Entertainment’s debut project won’t have to wait as long as originally thought. Also hinted to be announced soon is EA’s follow up to 2010’s Medal of Honor.

Respawn Entertainment, a studio formed by Ex-Infinity Ward employees, have been extremely secretive about their debut project, originally thought to arrive in 2015. The only information confirmed thus far is that it will be a sci-fi shooter rumored to be released on multiple platforms. Recently, French gaming site Hardgamers discovered a leaked EA Partners marketing calendar that states Respawn Entertainment’s debut project will see a 2013 release. No confirmation of a release window have been given by EA, but it looks like fans won’t have to hold their breath much longer.

Yesterday, we reported that PSM3, a UK-based PlayStation Magazine, teased an image of next month’s March 6th issue which is slated to announce a “mystery shooter sequel” from EA. On top of others, Medal of Honor 2 was one of the shooters speculated to be announced, but it looks like our guess may have recently been confirmed. Kotakureleased an image of an invitation (below) to an upcoming EA press event, also on March 6th. This image, noticeably sporting the “MOH” – Tier 1 logo, strongly alludes to an announcement of Medal of Honor 2 in coordination with PSM3. 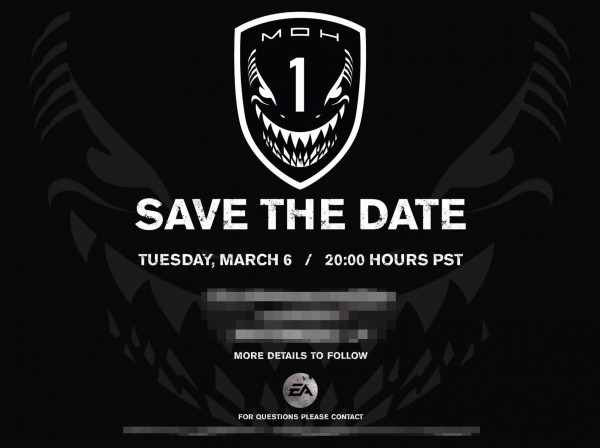 Are you excited for a Medal of Honor 2? Or, are you more concerned about the highly anticipated Respawn Entertainment project? Let us know in the comments below! Make sure to stay tuned to MP1st for more information on these two exciting shooters.

Thanks to Majin-vegeta for the tip!