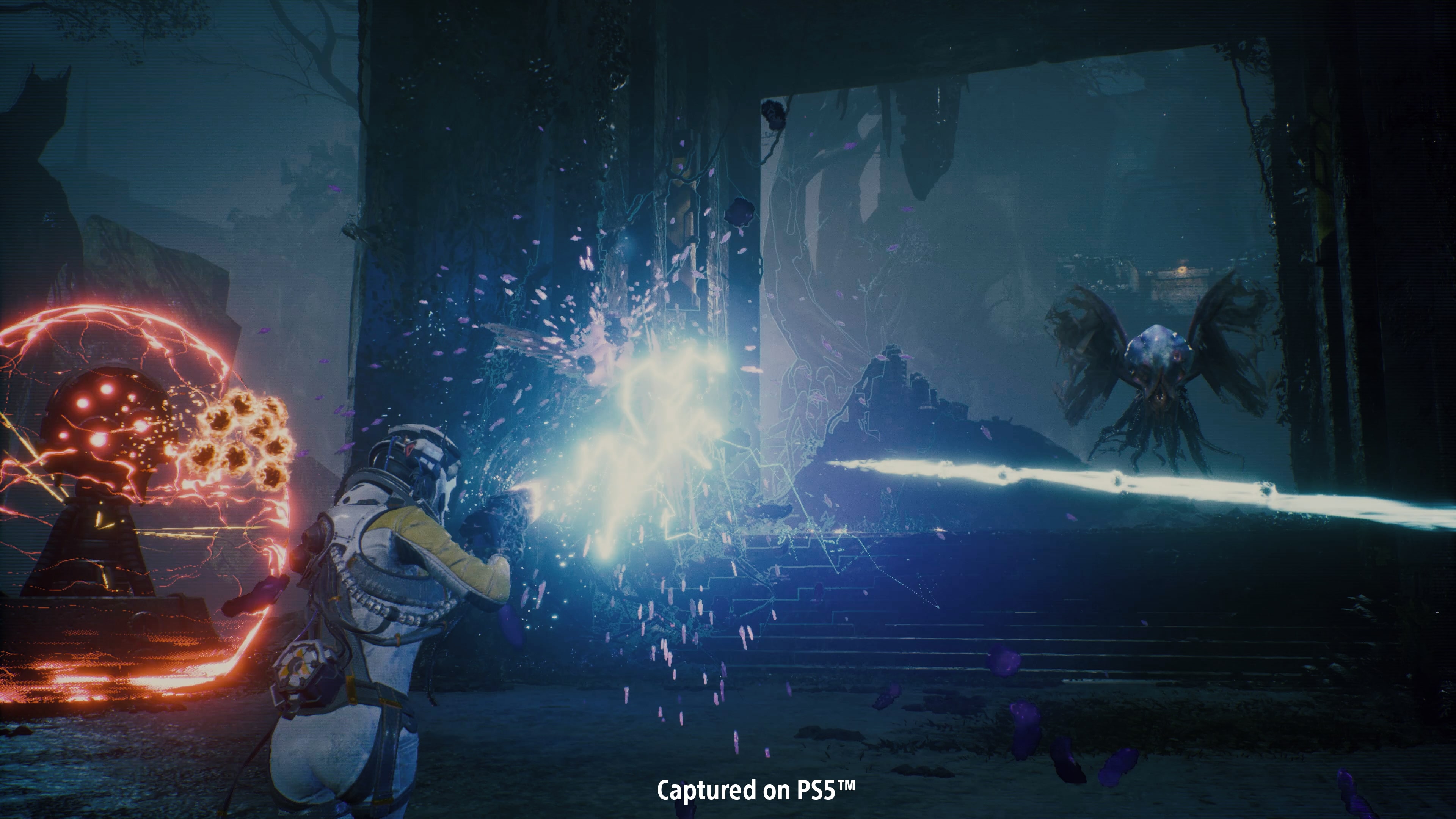 Housemarque has released the Returnal update 3.000.004 patch on PS5, and this is an unannounced title update, so don’t expect anything outside of bug fixes and the like. Read on for Returnal June 8 patch notes below.

Update (June 13, 2022): After five days, Housemarque has finally released the patch notes for the 3.04 title update!

For those curious, here’s what got fixed in patch 3.03, which was released on May 2:

Rogue Company Update 2.04 Out for Operation: Daybreak This June 8